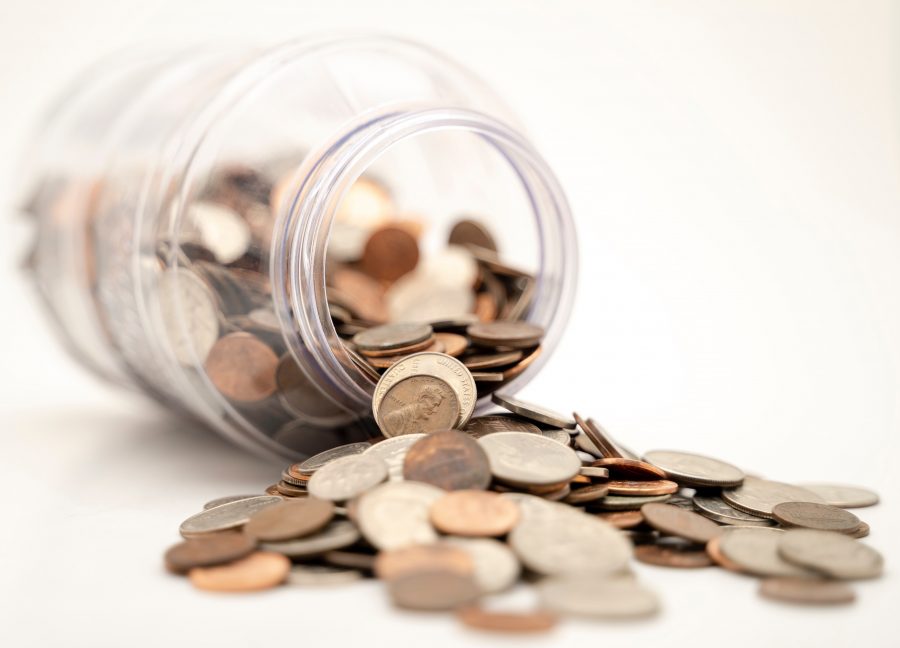 Decentralization is by far one of the most radical ideas ever to be introduced into the world of finance. In light of serious flaws, where money and power are centered around a handful of institutions, such an approach can be extremely redemptive. While the inception of Bitcoin made ideas surrounding decentralization fairly mainstream, the second-largest cryptocurrency in terms of market cap Ethereum sought to implement it in such a way that an entire ecosystem is created around it, paving way for a new era in finance.

Daly highlighted that after analyzing a few DeFi projects, many of them fail to be truly decentralized. She pointed out that,

“I think you can have a really vague definition of what decentralized means. So there’s everything from bank-the-unbanked to really getting into basically taking away intermediaries.”

According to Daly, the ‘decentralized’ nature of many projects in the ecosystem are highly questionable, she added,

“A lot of these projects, they’re just completely recreating what already exists today in the financial system and not really adding a lot of value on top.  Especially when just taking control of, I mean, some projects, say we use multisig for our contract but  you’re still one company that controls this multisig what is that actually decentralizing?”

Earlier in the year, the total value locked in DeFi had hit a milestone crossing the $1 billion mark. Ever since then, the numbers have gone down steadily and with the recent Bitcoin price crash, DeFi holds roughly half of the value it had in February according to DeFi pulse.

With many commentators suggesting increased centralization in projects like DeFi, the question of security also arises. In light of the DeFi flash loan attacks, a recent Arcane report highlighted that DeFi applications are centralized to some extent echoing some of the concerns raised by Daly.

Bitcoin and Gold stick together through thick and thin