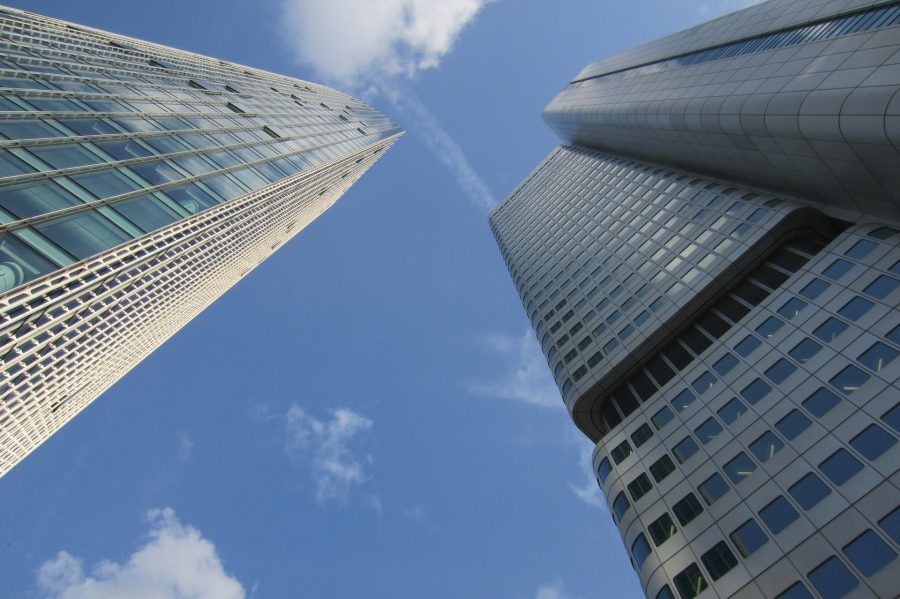 2019 has been an incredibly important year for digital currencies. The collective cryptocurrency market broke away from the bearish winter and digital assets have again started to gain attention from various financial institutions and personalities. In fact, the President of the United States also called out Bitcoin and Facebook’s Libra at one point of time, summing up what has been a monumental year for the industry.

Jerome Powell, Chairman of the Federal Reserve, has been one of the key luminaries to shed light on cryptocurrencies in 2019. At a recent forum organized by the Swiss Institute of International Studies, Powell spoke out on the issue again.

Fed chair Powell was asked whether Central Banks were missing out on an opportunity presented to them by virtual assets. Powell responded by stating that even though they have been keeping a keen eye on digital currencies, central banks would not be releasing their own virtual assets anytime soon.

Powell clarified his statement by explaining that any asset that needed to be held on a network, that could be ‘hacked into’ via an external medium, made the issue of cyber security extremely ‘daunting’. He added that the demand for virtual assets was still not significant enough for central banks to consider the option of issuing their own digital assets. He stated,

“Consumers were not exactly clamoring for this.”

Jerome Powell also opined on Facebook’s Libra, claiming that a stablecoin backed by a company having more than a billion people on its network across the world could become ‘systemically important very quickly.’

However, he cautioned that Libra still had to win over a majority of its critics, with Libra potentially damaging the financial landscape of the industry if it was not held to the highest standards of regulatory and supervisory expectations.