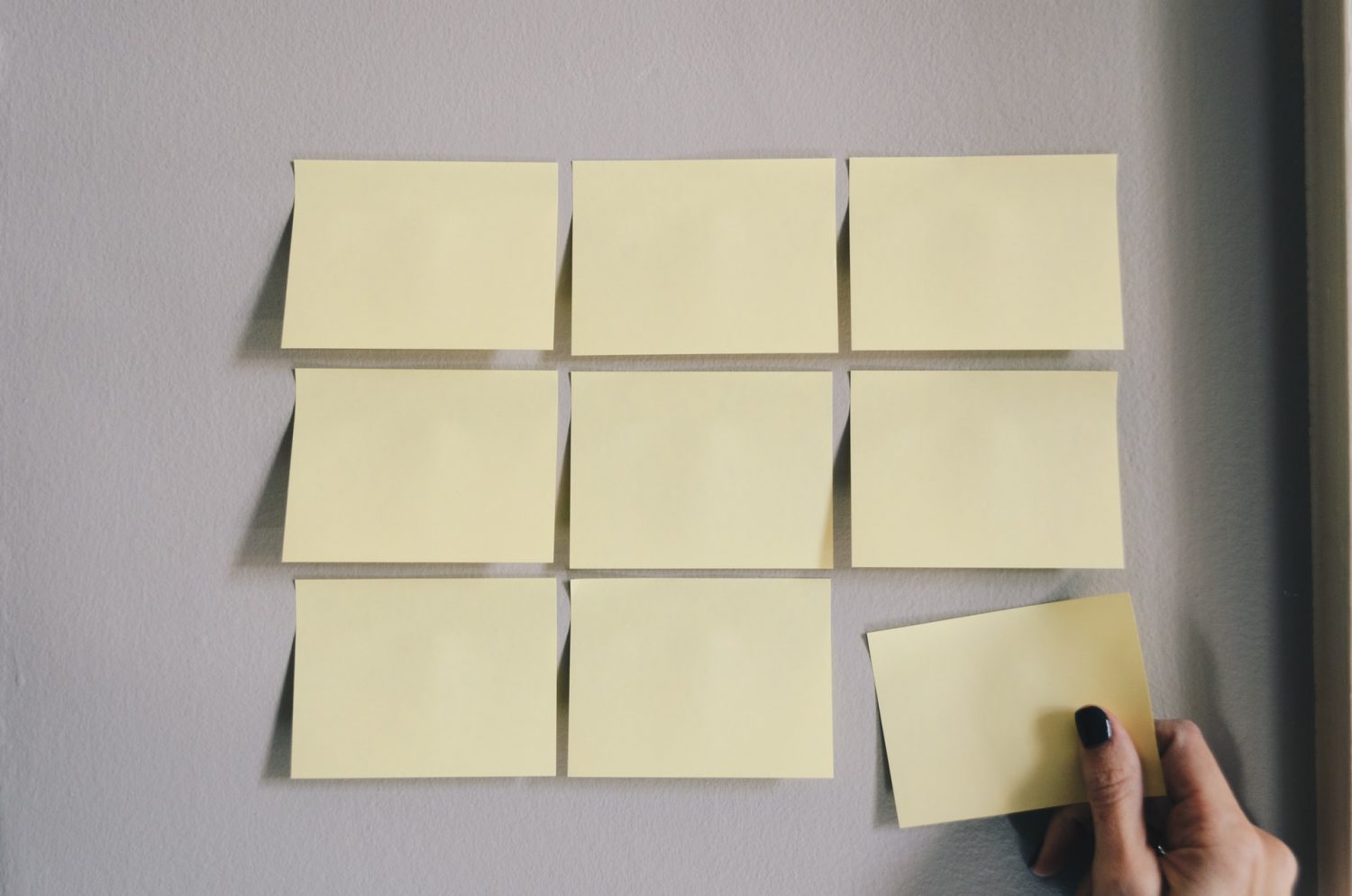 Listing announcements often have a profound effect on the performance of a market’s cryptocurrencies. The example of Band Protocol’s BAND is a case in point. Just a few days ago, BAND surged incredibly on the price charts, with the token surging by over 60% in one day after Coinbase Pro announced that it would list BAND trading pairs on 10 August, if liquidity conditions are met.

Today’s the 10th, and it is likely that BAND will climb even more. However, that’s not the only development that might drive BAND’s price even higher. Just a few hours ago, the protocol announced that Huobi Global will also be listing BAND trading pairs, namely, BAND/USD, BAND/BTC, and BAND/ETH.

According to a statement released by the Chainlink rival, Huobi will only support the deposit and withdrawal of BAND-mainnet coins for now, with BAND-ERC20 cryptos to be notified in a later announcement.

BAND isn’t the only crypto in the news owing to its listing developments, however. In fact, just a few days ago, popular crypto-exchange Coinbase revealed that it was exploring the integration of support for cryptos like Hedera Hashgraph, Ampleforth, Kava, Paxos Gold, and WBTC.

More recently, the state of New York’s Department of Financial Services updated its Greenlist of cryptocurrencies, a list that includes a set of cryptos that have been approved by the BitLicense regulator for listing and custody purposes. The list approved for listing includes the likes of Bitcoin [BTC], Bitcoin Cash [BCH], Litecoin [LTC], Ethereum [ETH], and Binance USD [BUSD].

Announcing The Road to Metamorphosis II and DecentralHacks