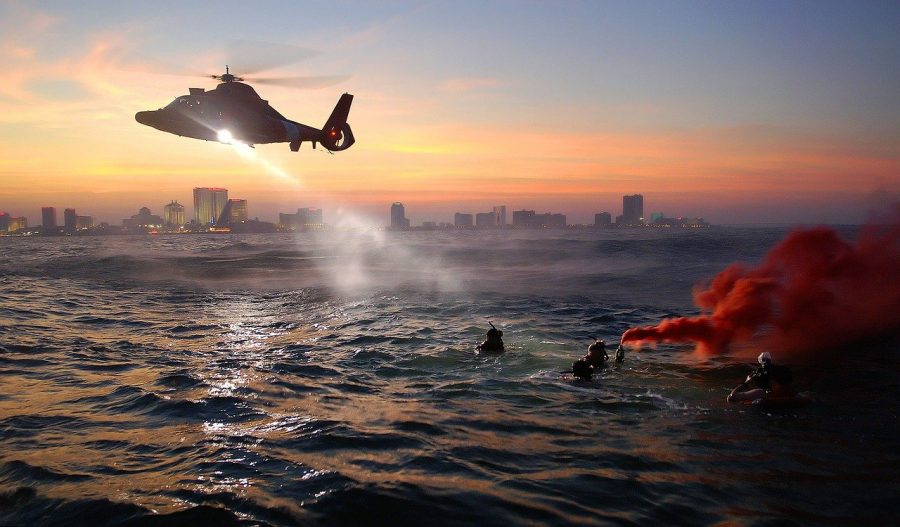 Kris Marszalek, CEO of Crypto.com, recently featured on an edition of the Untold Stories podcast to reveal the challenges faced by crypto-entrepreneurs, especially when establishing their business in the present-day financial landscape. Sharing a general notion followed by leading crypto-businesses across the world, Marszalek stated,

“It’s extremely important how quickly you iterate on the product with the data that you gather from usage. The rapid iteration and product release cycles, collecting data and seeing what works for the customer and releasing another version. This is how you compete.”

Marszalek also spoke of how companies (Google and Facebook) and government organizations possess enormous data. According to him, with blockchain, the general public now has the opportunity to “affect the very fabric of the society” by building products that can level the playing field between the big techs, government, and the people.

The entrepreneur also stressed on the importance of regulated products if the industry intended to be viable banking alternatives in the next 3 to 5 years. Touching upon China’s existing crypto-market, Marszalek highlighted,

“If I were to pick a place to start this business again, I would still pick Hong Kong.”

He attributed this answer to be based on the location’s access to infrastructure and banking talent, “which is important in an industry where trading plays such an important role.” Despite the ongoing social unrest in Hong Kong, Marszalek claimed that “crypto as an industry, has nothing to worry about.”

The Chinese government historically has been very clear about its concerns about crypto. The government worries about capital flow control due to cross border payments and cryptos facilitating illegal fundraising activities in mainland China, something which negatively affects their investors. Marszalek concluded by claiming that compared to the ongoing unrest, solving the government’s concerns with cryptocurrencies is much easier.

Crypto.com was in the news yesterday after the Hong Kong-based exchange launched a cryptocurrency exchange of its own. The platform has already listed Bitcoin, XRP and Litecoin, among others.

Related Topics:bitcoincryptocurrencyHong Kong
Up Next

Ethereum ProgPoW audit contributors on Gitcoin to be refunded in full