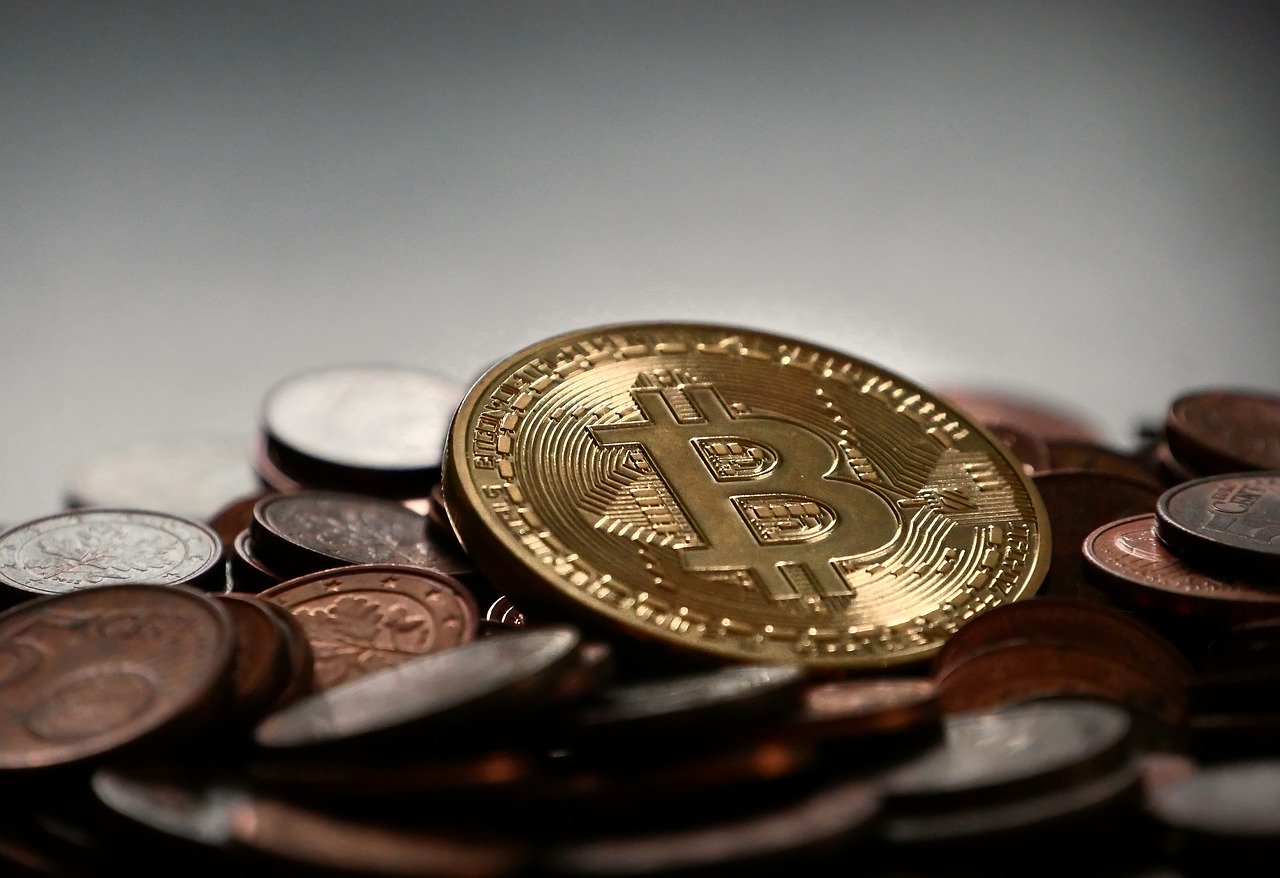 Bitcoin’s use-cases have evolved quite a bit over the past decade. For many investors, the right amount of exposure to the crypto-market and assets like Bitcoin can be extremely useful as a hedge, especially when compared to traditional assets like the S&P, Gold, etc. Compared to the latter assets, Bitcoin has also been able to deliver fairly lucrative returns. In fact, at the time of writing, Bitcoin was recording 53 percent in YTD returns, according to market data provided by Skew, in comparison to Gold’s 28 percent.

A recent report by Ark Invest titled “Bitcoin As An Investment” touched upon how Bitcoin can help investors and their portfolios in terms of diversification, while also expanding on the role its volatile price movement can play. The report argued that contrary to popular opinion, one of Bitcoin’s main strengths is its volatility. It noted,

“Many investors have resisted exposure to Bitcoin because of its volatility. While distracting perhaps, Bitcoin’s volatility actually highlights its uniqueness.” 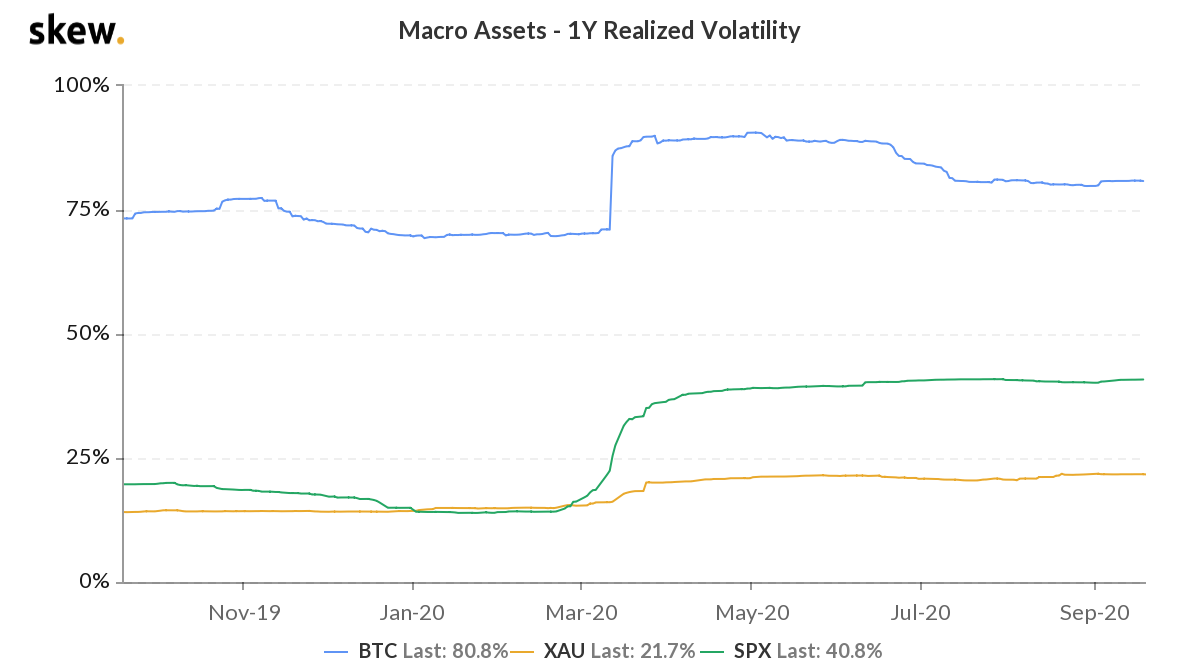 While volatile swings in the market may see the price drop by substantial margins in a short period of time, it also ensures that the price action of an asset is not confined to periods of consolidation and sideways movement for too long. Market data from Skew has also illustrated how in comparison to the likes of traditional assets, Bitcoin’s 1-year realized volatility continues to remain fairly high. 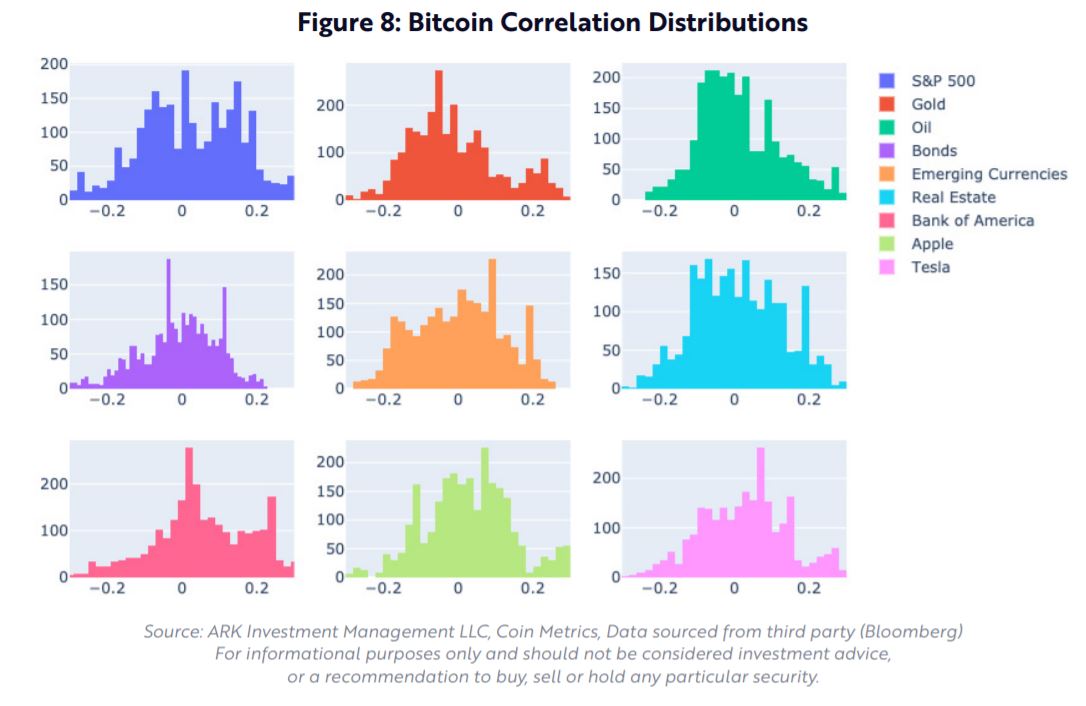 The report went on to argue that one of the key benefits of having Bitcoin in one’s portfolio revolves around its low correlation with traditional assets. While this property was questioned during the peak of the pandemic, the norm has yet again been established. It highlighted,

This, according to the findings of the report, minimizes idiosyncratic risks and lower overall volatility which resulted in higher risk-adjusted returns for the portfolios that have exposure to Bitcoin. These factors, combined, stress on the need for investors to allocate a small portion of their portfolios to crypto-assets, something that can also be extremely important for the larger crypto and digital assets market in the long run in terms of adoption. As of now, Bitcoin continues to be the go-to asset and one of most robust hedges money can buy.