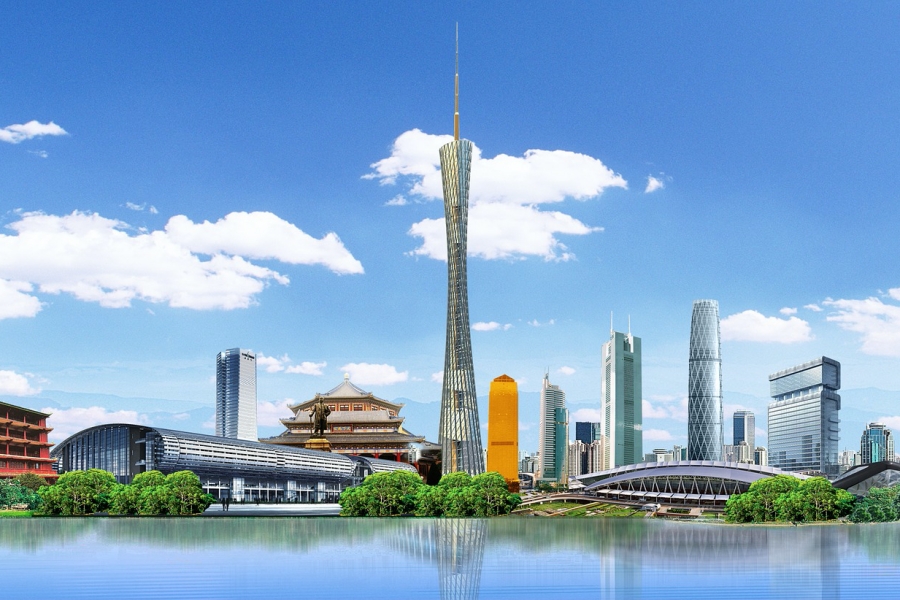 According to Dovey Wan of Primitive Ventures, the government of Guangzhou has announced funding worth 1 billion RMB ($150 million), dedicated to blockchain subsidies for “outstanding blockchain projects.” According to Wan, the government plans to selectively sponsor two projects every year. The announcement states that it can be either a public or a federated chain project. However, the public chain should be “without token.” This is an interesting report in light of the CEO of Binance, Changpeng Zhao, stating that China is pro-blockchain, but not in favor of Bitcoin.

According to CZ, China probably plans to minimize publicity towards cryptocurrencies and focus more on blockchains. He had also said that blockchains without tokens would not work, as they have no model for generating rewards for miners and nodes that maintain the network. This leads to low adoption rates and prevents it from reaping the benefits of a trustless network.

This public proclamation of support for blockchain projects was likely brought forward after Chinese president Xi Jinping’s positive comments on blockchain, with the Premier calling for accelerated blockchain development in the nation. According to reports, Guangzhou will provide public chain projects (without token) with up to $1.5 million, and federated chains up to $500,000. Additionally, 20 blockchain service companies will be selected to be provided up to $100,000 each and DApps dedicated to public service will receive up to $1.5 million, along with additional funding for training in local universities.

According to Wan, this is huge for talent attraction and retention. She also thinks that all other governments will follow suit and compete. She added that the dynamics of local governments are game-theoretical, with the optimization function being the ability to be the most impressive to the central government and CCP.

Bitcoin, other cryptos could be added to Libra’s reserve basket in the future