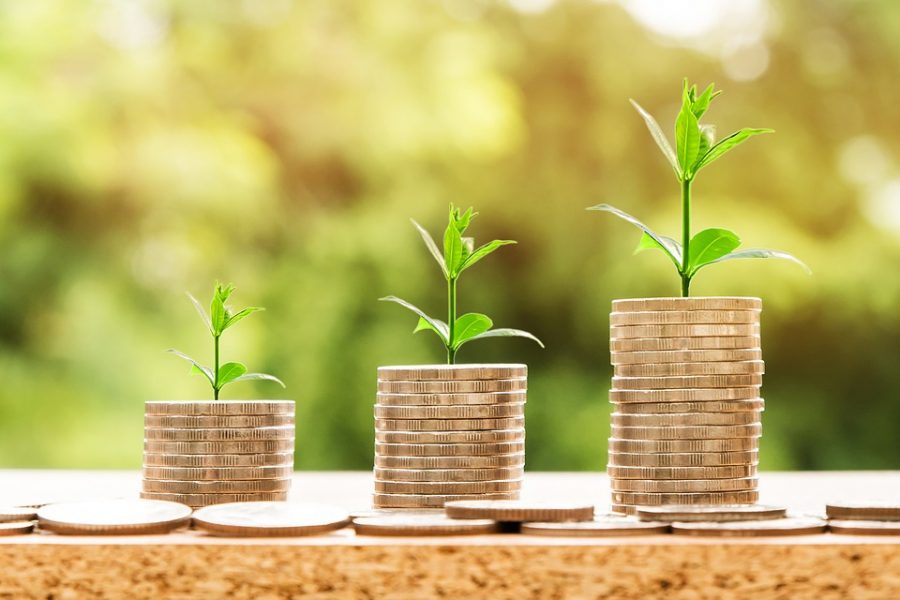 Grayscale Investments, a cryptocurrency asset manager reported its Assets under management [AUM] tripling from $926 million to a whopping $2.7 billion, in its Q2 report. Grayscale products like Grayscale Bitcoin Trust and Grayscale Digital Large Cap Fund reported 178.8% and 147.6%, respectively in returns, this quarter. 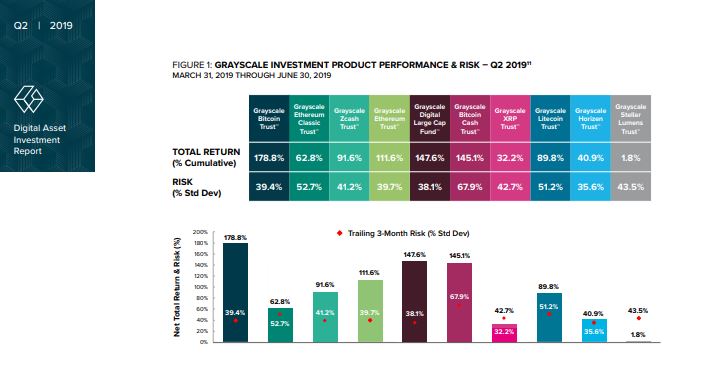 The company noted a strong quarter as the inflow was drastically higher since Q2 2018 driven by “in-kind” [in exchange of shares] creations. The inflow reported in Q2 of 2018 was $42.7 million, which nearly doubled in Q2 2019 to $84.8 million. The company attributed this dramatic rise to fresh investments “despite the fact
that the Grayscale Bitcoin Trust was temporarily closed to new investment throughout May and June.” The period when Grayscale Bitcoin Trust remained un-operative overlapped with the time Bitcoin’s price registered growth. 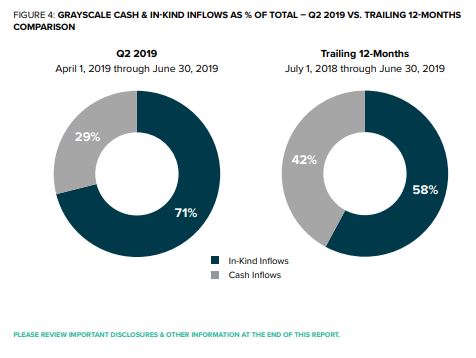 The Institutional interest along with investments appeared to register steady growth, as it comprised the highest percentage [84%] of total demand for the company’s products since 2018. As for the ten products by the Grayscale family, they secured an investment of $84.8 million this quarter and reflected positive performance with Bitcoin Trust and Grayscale Digital Large Cap Fund leading the charge with 178.8% and 147.6%, respectively.