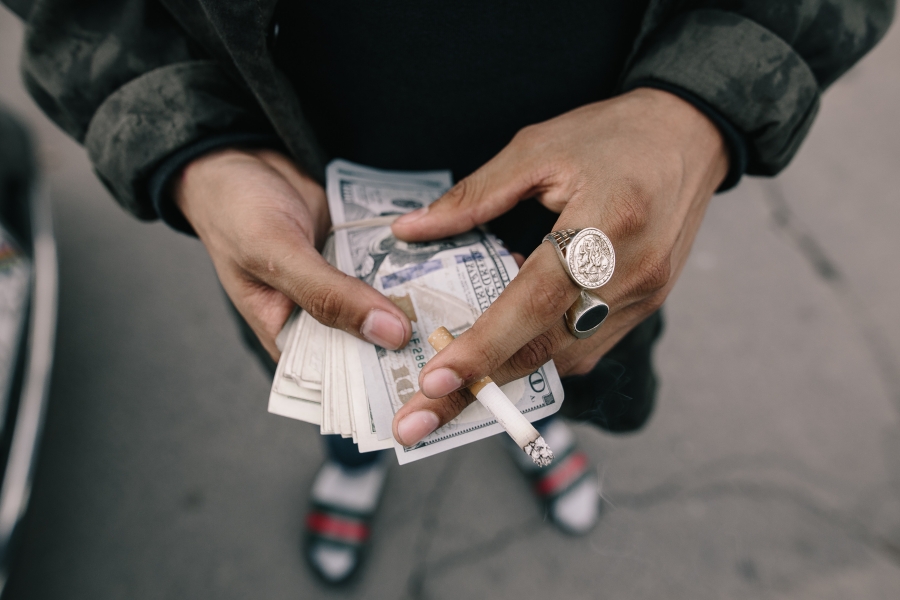 According to local media news reports, police officers in the customs department of China’s northeastern province, Jilin, have recently stopped a cross-border deal involving drugs paid for by using Bitcoin. According to the customs officers, buying drugs with cryptocurrencies has become a new trend and poses many difficulties to Chinese law enforcement agencies.

On 16 June, 2019, customs officials of Changchun found a suspicious parcel from Singapore which contained ten boxes of unmarked pills, which were later identified to be tramadol hydrochloride. As a state-controlled drug in China, tramadol poses risks of physical and psychological dependence and has a high potential for abuse.

After swiftly launching an investigation, over 1200 tablets of tramadol hydrochloride were confiscated from a suspect named Zhang.

Having purchased drugs from Singapore and Germany before, it is safe to say that Zhang knew his way around the darkweb and was fluent with making purchases online using Bitcoin. The drugs entered the country with the use of a counterfeit customs declaration document.

In a similar case on 22 August, Xiamen city police from the Fujian province in China arrested two individuals who were suspected of using Bitcoin for international drug deals.

One the same day in the United States, the Treasury Department blacklisted the cryptocurrency wallet addresses of three Chinese drug lords who were accused of large-scale drug trafficking. A total of 12 addresses were blocked.

Back in May, police officials had found social media accounts offering expensive drug-infused edibles in exchange for Bitcoin on the darkweb, with some chocolates selling for over ¥1600 ($226 US).

According to a paper titled “Sex, drugs and bitcoin: How much illegal activity is financed through cryptcurrencies?” by Sean Foley, Jonathan R. Karlsen and Tālis J. Putniņš from the University of Sydney, 25% of all Bitcoin users and 50% of all Bitcoin transactions are associated with illegal trade.

Despite the ban on cryptocurrency exchanges and trading platforms in the country, China still has a long way to go before it can effectively control illegal activities that utilize cryptocurrencies.