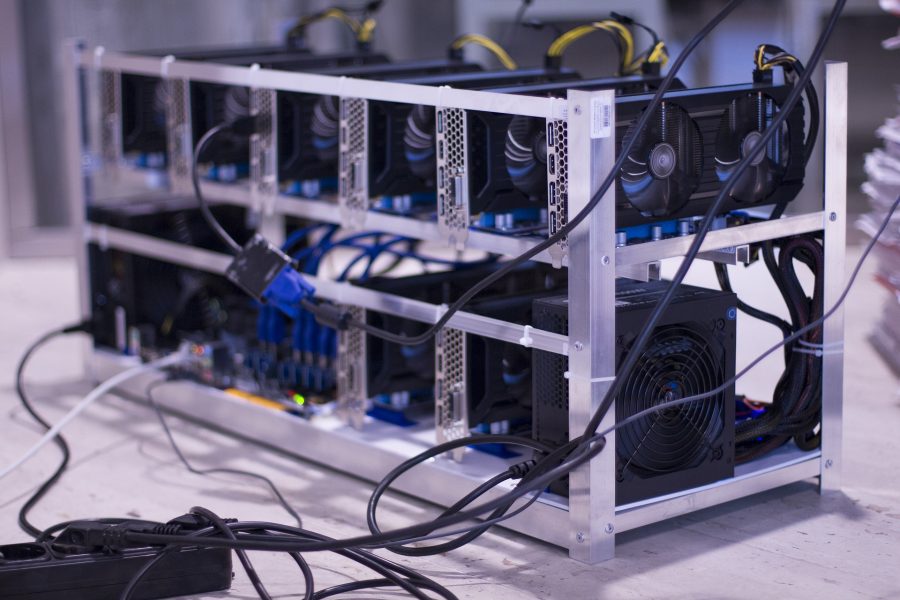 A 61 year old grandmother, Tang Qiuping has been sentenced to 4 months of jail for allegedly stealing electricity and mining bitcoin for personal gains. The lady was also fined to the tune of 10,000 yuan or $1,300.

The accused was announced the punishment by Hebei Province of China. The lawsuit was filled by the Tangshan Power Supply Company. The grandma had mined bitcoins from January to October 2018.

It is considered as one of the most common thefts to take place, as mining bitcoin takes requires a lot of electricity. Tang had setup 4 bitcoin mining rigs with the stolen electricity and only managed to make $940 from the rigs but ended up stealing electricity worth $1,300.

The lady confessed to the crime after being arrested and also reimbursed the power company. Fine was also paid to the Chinese State Treasury. In all the grandma had to paid $3,600 to get her case settled completely.

It is said that the case gave light to a lot of new things like, the grand was a tech-savvy as she mined bitcoin during her free time. Secondly, it is a prevailing image that mining crypto or having an interest in cryptocurrency was only for the youth and not the old’s. Lastly, the Chinese authorities wanted to give out a strong message to Filches by being harsh on the old women.

This is not the first time an illegal crypto mining has been caught, in the past the Chinese government had managed to crack one of the biggest mining scam, when they manage to catch hold of 600 bitcoin mining computer from a port city named, Tianjin.