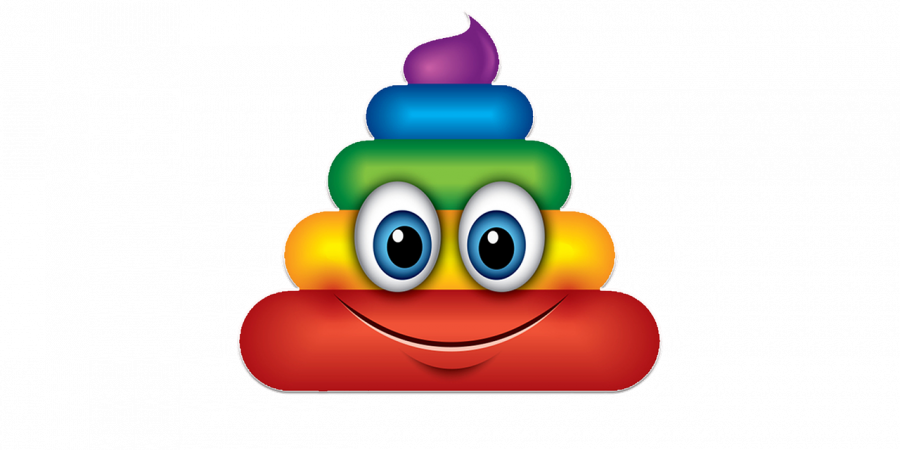 “If you love something, set it free.”

Satoshi Nakamoto didn’t get the memo when he wrote the Bitcoin whitepaper way back in 2008. Nakamoto, whoever he was, loved the unlimited prospects a decentralized digital currency with no central authority could have for the people of the world. Nakamoto was in love with that idea. And boy, isn’t the cryptocurrency market glad.

However, it seems like others didn’t get the memo either. It’s said that we don’t choose the ones we love. Well and good that, but in a world where people have married mannequins, a VW Beetle, and a chandelier, how much is too much? The case of sh*tcoins is exactly that.

On one hand, we have cryptocurrency moguls expanding the use cases of crypto with technological advancements. On the other hand, however, we have people who love something so much, they have gone on to memorialize the object of their passion by launching coins dedicated to them. Don’t believe us? This list will convince you. 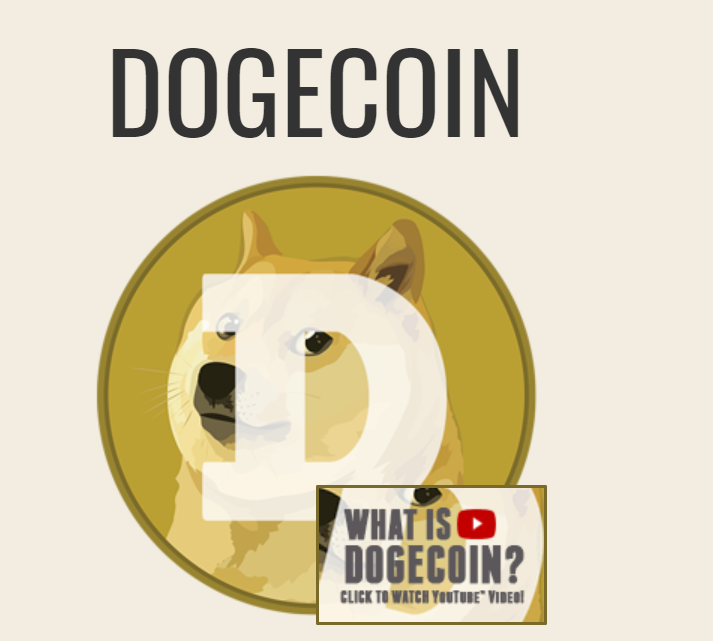 Dogecoin is the weirdest and the most popular sh*tcoin/memecoin cryptocurrency out there. Actually, is it even a sh*tcoin anymore?  Do sh*tcoins have a market cap that is considerably larger than many of the world’s island countries? Dogecoin’s birth may have been a joke, but its image and value in the present market is not just a joke. With a market cap of $305.6 million today, who’s laughing now, eh?

Then there’s the matter of the Shiba Inu on its logo and masthead, one of the foremost reasons why Dogecoin is so popular. I mean, who doesn’t love Shiba Inus. Even Queen Elizabeth loves them. And she doesn’t love anyone. *cough* Prince Charles *cough*

In fact, even the CEO of SpaceX, Elon Musk, wasn’t immune to the charms of Dogecoin. Not only was he briefly ‘elected’ the CEO of Dogecoin, but he also recently tweeted that it was the best coin in the market. Such validation much wow.

If dogs can do it, why can’t the cats? At least, that’s what many who support catcoin say. The coin, launched in 2013 as a scrypt version of Bitcoin, acts as a P2P tech, aiming to better the lives of humans (And yes, cats too). Like Bitcoin, the coin had a total supply of 21 million coins, but unlike BTC was listed on just one exchange, Cryptopia.

With the exchange now shut, maybe the catcoin may need to use one of its lives again to see daylight in the market.

“Garlicoin is a new, freshly-baked cryptocurrency, born from the shitposts of Reddit.”

That would be a great tagline if it was a joke. Or a Subway commercial.

Anyways, it seems to be pretty self-explanatory. Garlicoin was removed from the ‘warm oven’ of u/DigitalizedOrange group on Reddit in 2017, in an attempt to revolutionize the memecoin market. With a market cap of just $24,142, the coin has rather emptied the bakers’ pocket as its ROI stood at 99.94%, before flatlining entirely, at press time. 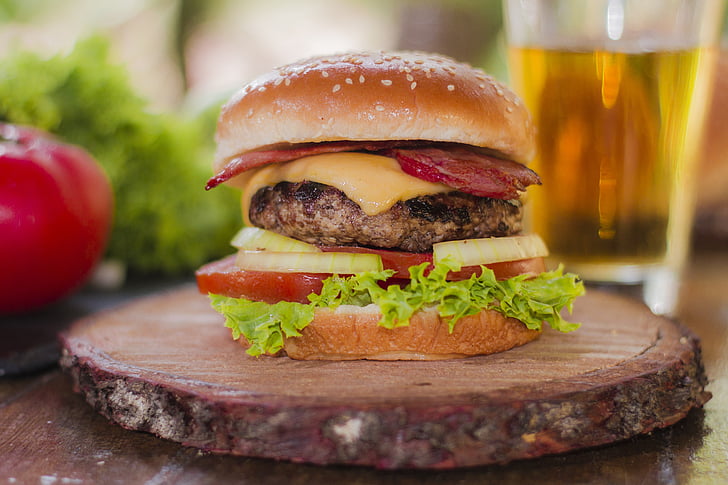 Russians love Vodka. Everybody knows that. But, do they love burgers? Well, yes they do.

In 2017, Burger King launched a blockchain-based loyalty program. The program dubbed the ‘Whoppercoin initiative’ allowed its customers to acquire one Whoppercoin for each ruble they spent. Once they acquire 1,700 Whoppercoins, they would a burger free!

Seems like a lot of work for obesity, right? Well, not for the Russians. Goooo Obesity! 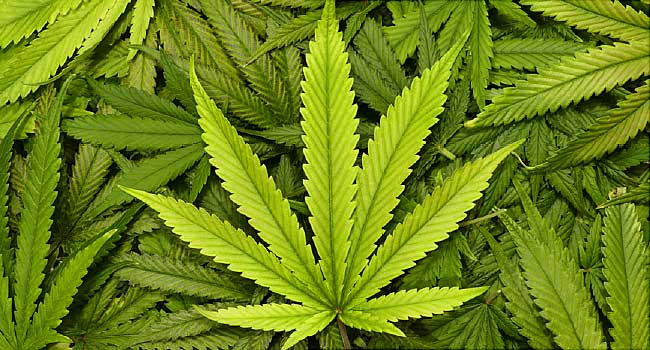 Speaking of baked goods, Potcoin found its way to crypto to solve banking problems associated with the legal marijuana industry, way back in 2014.

Termed as an “ultra-secure digital cryptocurrency solution” for the $250 billion global cannabis industry, Potcoin gained some popularity after its sponsorship deal with basketball player Dennis Rodman. Remember, Dennis Rodman? The NBA guy who defied everyone to visit North Korea? Yeah, that guy.

In fact, Rodman’s trip to Singapore to attend the 2018 summit between President Donald Trump and North Korean dictator Kim Jong-Un was sponsored by Potcoin. Weird, no? Well, who are we to judge? After all, people do weird stuff when they’re baked.

At press time, Potcoin had a market cap of $2.11 million and an RoI of 109.65%. It’s anyone’s guess how many baked people it’ll take to push the market cap even further because, let’s face it, coins in actual pots are more popular than potcoin. 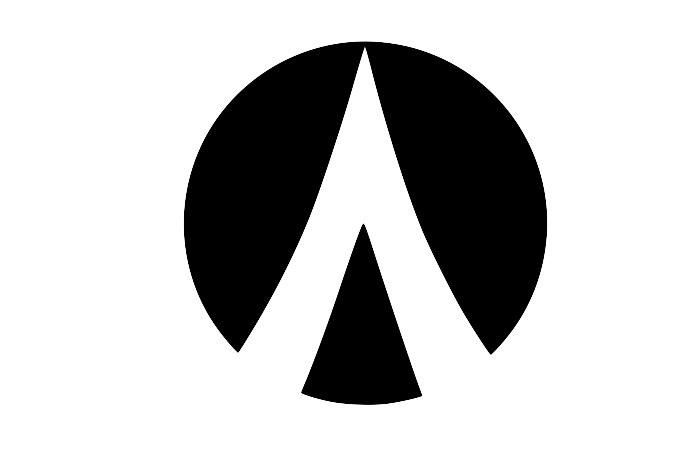 The community of dentists (You read that right) introduced its digital token and blockchain network in 2017. It was aimed at helping dentists and patients share data and medical records, while even helping with the payment for procedures. Admirable intent that, however, the project suffers from a key and ultimately, fatal flaw.

Everyone hates dentists. Like, EVERYONE. Plus, would anyone trust a community of dentists. I barely trust mine with teeth cleaning. Do you think anyone will trust them with their money?

At press time, the project was ranked 285th on CoinMarketCap, with a market cap of just under $15million. Hmmmm… interesting. Maybe dentists are a rich bunch too.

If there is a position open, Vladimir Putin will take it. By hook or crook.

Some ardent supporters of Putin paid tribute to him and the people of Russia by introducing PutinCoin and as per the website, it is a ” national crypto-currency for Russia.” PutinCoin, while a smaller player in the Russian economy, might even emerge as a bigger player in the USA. 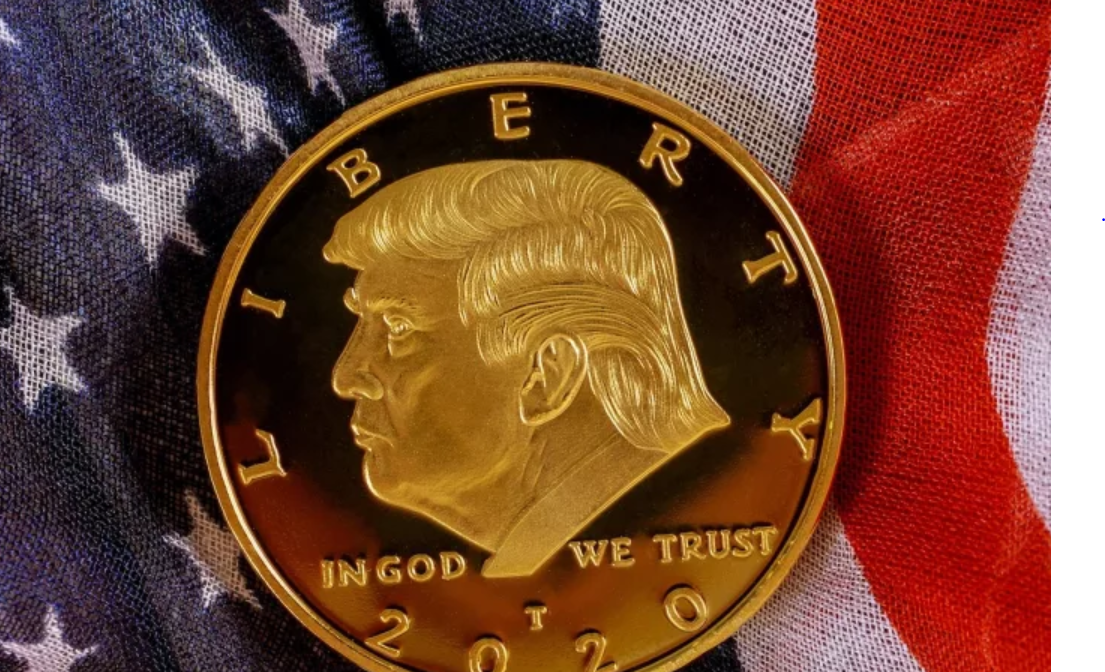 If you thought President Trump can’t be hogging the news anymore, you’re wrong. Yes, the real estate mogul-turned President of the United States has a coin in his name. Presented as an open-source digital cryptocurrency, the makers claim to provide support to “patriots who are willing to uncover the truths and expose corruption.”

No jokes here, except that a coin shouldn’t be named after a man who has made his business to only deal with half-truths. 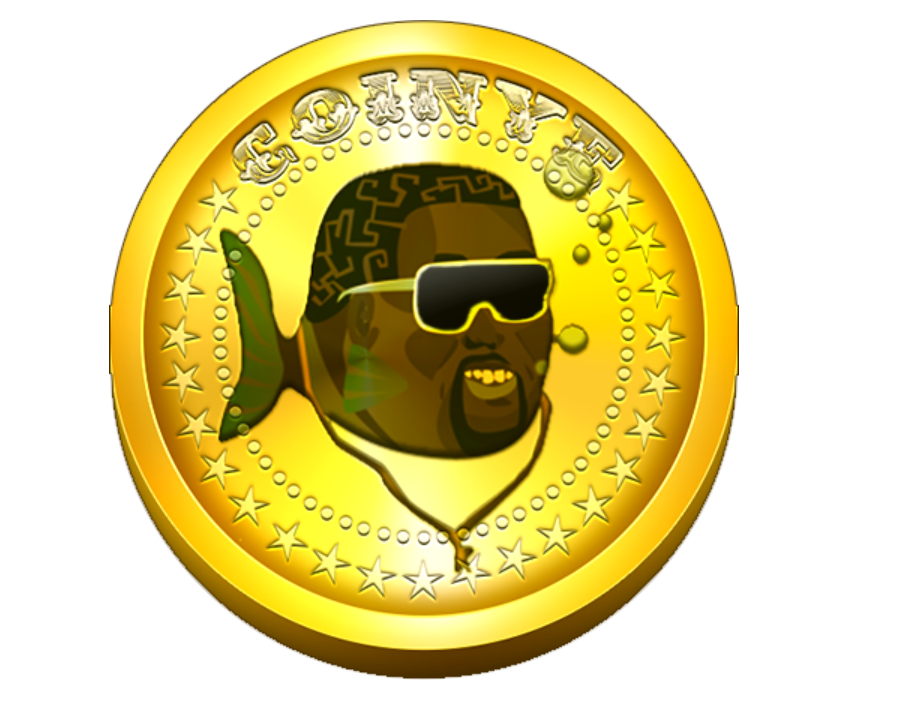 The Presidential hopeful for 2024, allegedly sued the coin but, the admins called it “Fake news!”

“nobody actually got sued; some angry letters were sent by Kanyes lawyers. The Original Devs left after the first week, and still remain anonymous to this day. Some other people signed some agreement never to get involved in or talk about Coinye again in exchange to not get sued.”

Kanye seemed to have gotten the right attitude to run for the election, but I wonder will he sue them for making him run?

This is one coin that is actually full of sh*t. Dubbed Corona Coin, it bets on the number of people getting infected by the Coronavirus pandemic. So, as more people get infected, this coin’s price will just go higher. Yeah, morbid isn’t it?

For some people, there’s always profit to be made in times such as these. The crypto-market is no different.