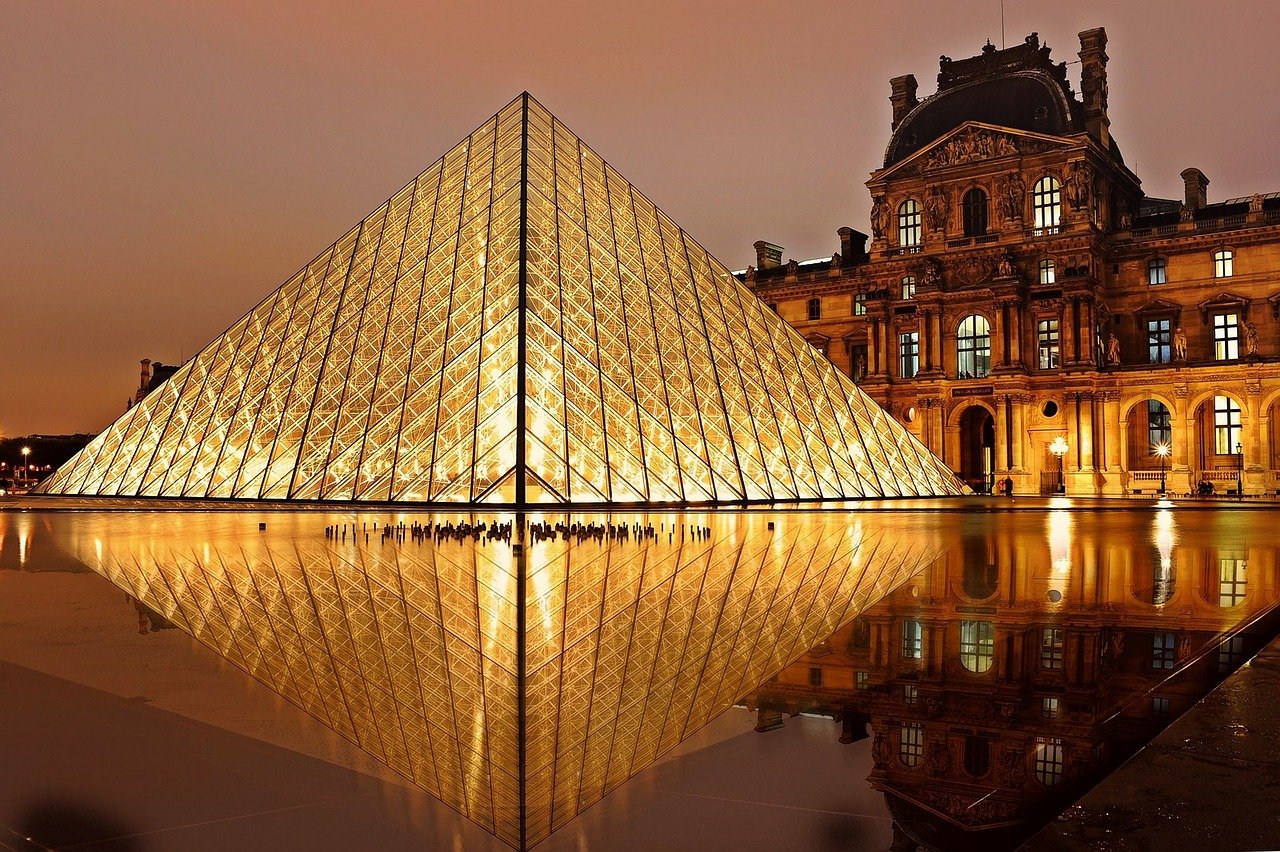 The French government has decided to sell 611 BTC in an auction this week, with the French Agency for the Recovery and Management of Seized and Confiscated Assets holding the auction. Earlier this month local news firm Cyberguere reported that French authorities seized a large number of crypto funds from the hack of exchange service GateHub, back in 2019. At the time, the stolen crypto funds included Ripple’s XRP, which authorities may have exchanged for Bitcoin.

The amount of Bitcoin being auctioned off is now worth about more than $34 million, at the current price.

Those who wish to participate in the auction should have registered before 13 March. The auction has been scheduled for 17 March at 9 a.m. and will consist of 437 lot sizes that range from 0.11 BTC to 2 BTC.

Meanwhile, federal officials in the US government expect to auction off 0.7501 BTC worth roughly $42,268 at current prices, this week. However, the source of the crypto funds or the reason behind this action remains unclear.

It is typical of government agencies to sell seized Bitcoins through auctions. At the beginning of the year, Finnish Customs made news after it decided to sell Bitcoins, which were earlier confiscated in connection with criminal investigations related to drugs. According to local reports, the agency seized 1,666 Bitcoins, which amounted to $860,000 at the time.