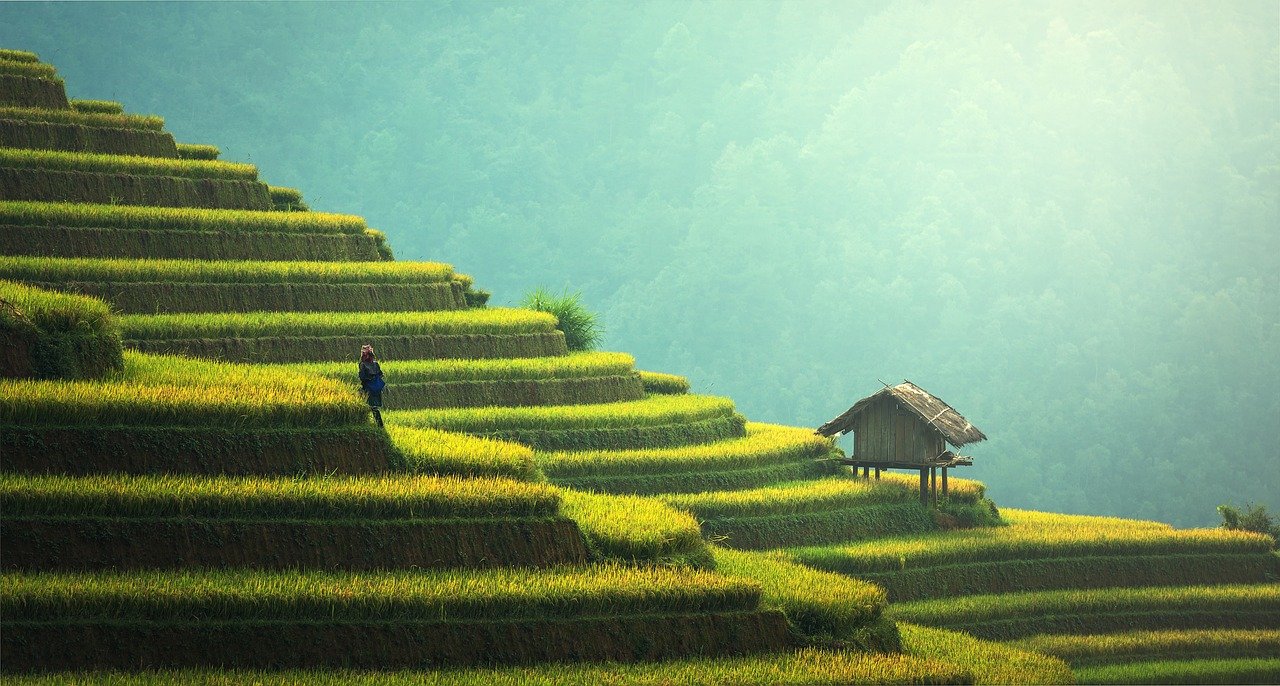 Bearish indicators on Binance Coin indicated that the bulls would need to defend $267.9 support over the coming sessions. ETC’s break above its overhead resistance at $14 might be delayed, while ALGO remained restricted below the 38.2% Fibonacci level.

The region above $267.9 has seen some demand on Binance Coin over the past few days. However, buying pressure was escaping the market and the same was evident on On Balance Volume, which formed lower lows. The Awesome Oscillator also slightly tilted in favor of the bears in the short-term.

Buying opportunities can be presented if the sellers succeed in driving BNB towards $245.17 support, but any move lower than the current support mark would be countered by swift opposition by the bulls.

A short-bodied bearish marubozu appeared on Ethereum Classic’s 4-hour timeframe as the price moved closer to the $14-mark. While this could be considered an anomaly in an otherwise upwards trend, a marubozu generally indicates the dominance of a certain side in the market. The MACD’s histogram also noted a dip in bullish momentum even though the fast-moving line was above the signal line.

The RSI reversed trajectory from the upper region but pointed upwards from the 60-mark and still showed strength on the bullish side. These conflicting signals worked against a favorable outcome and ETC’s rise above the overhead resistance could be delayed for at least a few more sessions.

Algorand’s wavy-like movement around the 23.6% Fibonacci retracement level indicated that neither side was able to assert authority in the market. The same was evident on the Awesome Oscillator after momentum moved back and forth between the buyers and sellers. The stalemate could perhaps be broken at the 38.2% level, which resided at the $1.2-mark.

However, a rise towards that point seemed unlikely in the short-term as the 24-hour trading volume was negligible at the time of writing. In fact, the Stochastic RSI reversed direction from the overbought zone and the bulls might need to defend the current Fibonacci level before boosting ALGO above its overhead resistance.

French government agency to auction $34 million worth of Bitcoin