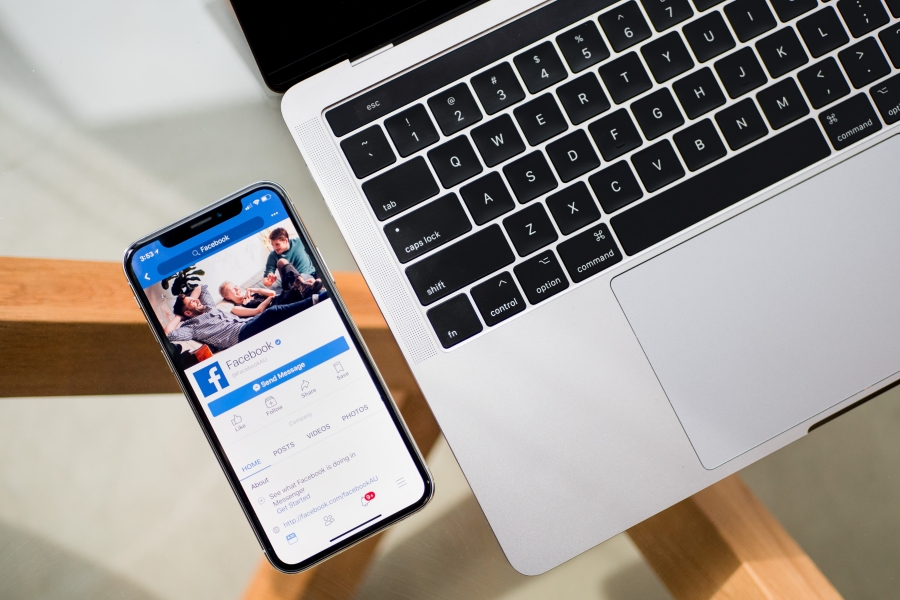 After hiring advisory firm FS Vector, along with John Collins (former Head of Policy, Coinbase), social media giant Facebook has appointed two more Libra lobbyists on its payroll to help steer the initiative through the stormy reception the project has received from regulators and legislators. Facebook’s crypto-project was at the end of a host of negative reactions from lawmakers during the recent Congressional hearings in July, with many vocally backing steps to dismantle it before it launches in 2020.

According to the lobbying disclosure filing, William Hollier, President of Hollier Associates, has been lobbying for Facebook since late last month on issues related to blockchain policy, and Michael Williams of The Williams Group, began lobbying for them back in July.

Hollier had previously worked for Senator Mike Crapo of Idaho, Chairman of the Senate Banking Committee, for over ten years as Legislative Director and afterwards, Chief of Staff.

Williams used to be one of the Managing Directors for Credit Suisse Securities in the Public Policy Americas division. According to reports, he now has clients from a host of areas, including the likes of the American Financial Services Association and Delta Airlines.

With these two additions, Facebook is now armed with at least eight lobbyists for Libra, including Sternhell Group, Davis Polk and Susan Zook who has, incidentally, also worked with Senator Mike Crapo.