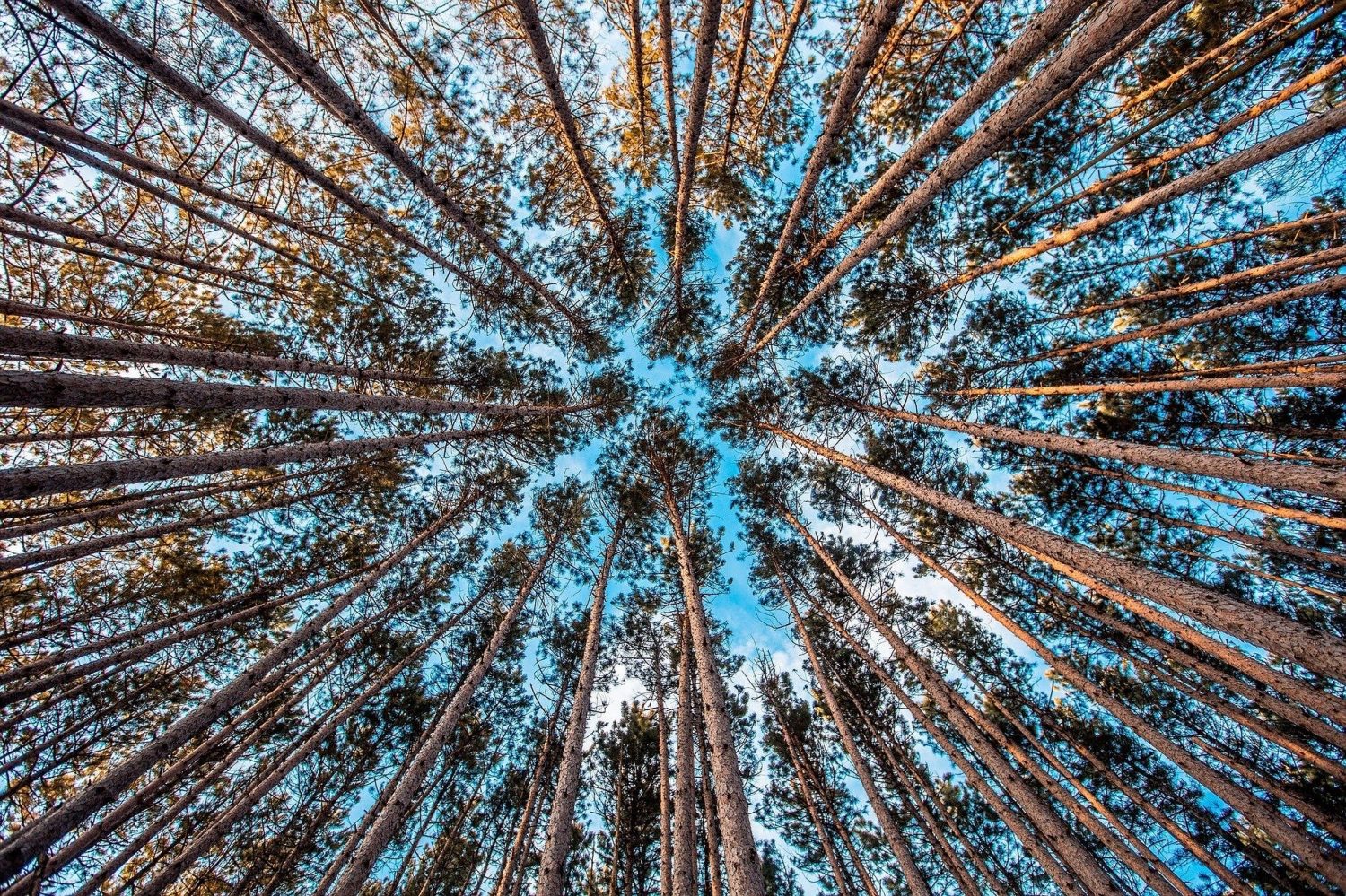 Ethereum’s DeFi space has been extremely lively over the past few days. The present set of events was triggered after it was reported that Compound had overtaken MakerDAO as the most staked asset on DeFi. At press time, the Total Value Locked (TVL) in DeFi for Compound was around $572 million, whereas MakerDAO remained second with $475 million. As a result, COMP tokens also breached the top 20 of the cryptocurrency rankings with a market cap of $757 million.

This development directly translated into the TVL in terms of USD which stood at $1.51 billion, at the time of writing, its new all-time-high. Now, the collective rise is TVL and the overall growth of the DeFi space begged the question about Ethereum‘s valuation. Until yesterday’s surge, Ethereum had not seen any bullish rally during the week when DeFi’s ecosystem was extremely volatile.

In fact, many people were quick to point out an apparent similarity to the ICO boom of 2017, a time when Ethereum use-cases (ICOs) went parabolic in 2017, alongside Ethereum’s price.

However, these speculators are missing a key point.

Why is Ethereum not pumping alongside DeFi?

The answer is fairly straightforward.

A simple reason might be the fact that back in 2017, acquisition of ICO tokens went completely through Ethereum. Investors needed to acquire via Ether and then send them to exchanges to gain ICO tokens. That isn’t the case with DeFi in 2020. For users to enter the DeFi space, the gateway itself has changed, with USDC, USDT DAI, and various other tokens coming into play.

Ether, which continues to be the base token for all the aforementioned assets, is only used for gas prices, a point that underlines the utility function of ETH, rather than a capital asset.

Hence, it can be speculated that any kind of price pump for DeFi tokens may not directly trigger demand for Ethereum at the moment.

So, Is DeFi uncorrelated to any change in Ethereum and vice versa?

From a long-term perspective, DeFi will play a huge role in Ethereum because the value cycle of an asset remains permanent, unlike trend cycles being either bullish or bearish.

When DeFi tokens will slack back in terms of value, investors will fall back to a stable asset, which in turn will be Ethereum. Since Ether is the only asset used for L1 transactions in the block space, the ball remains in Ethereum’s court, despite current price stagnancy.

Right now, with Ethereum 2.0 on the horizon, ETH might not be pumping because certain fundamentals such as the EIP 1559 have not been properly implemented. High transaction fees anomalies are still a major concern for the world’s second-largest crypto-asset.

Hence, in the short-term, any DeFi boom is unlikely to precipitate an Ethereum surge, not unless the crypto-space collectively rises, just like yesterday.

Related Topics:Compoundethereumethereum 2.0featured
Up Next