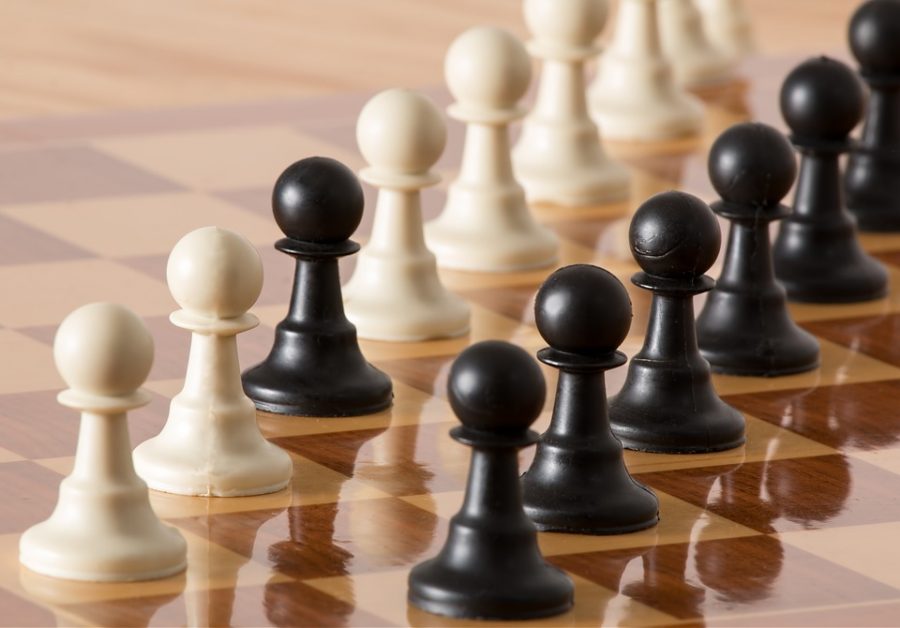 Apart from the price movement, the long-term chart reflected the bearish nature of Ethereum’s market.

The daily chart of the second-largest coin showed formation of the ascending channel that might take the rising price down. The pattern characterized by two rising slopes marked higher highs at $174.47, $181.97, and $196.30 and higher lows at $153.32, $169.01, and $177.88. As the price moves within the parallel lines, a downward breakout appeared imminent.

The market appeared extremely bearish as 50 moving average stood under 100 moving average and both averages rested above the candlesticks. Even though MACD line was above the signal line, conventionally a bullish market, the indicator also pointed toward reduced momentum. An approaching crossover may be in the offing, which might reverse the current trend into a bearish one.