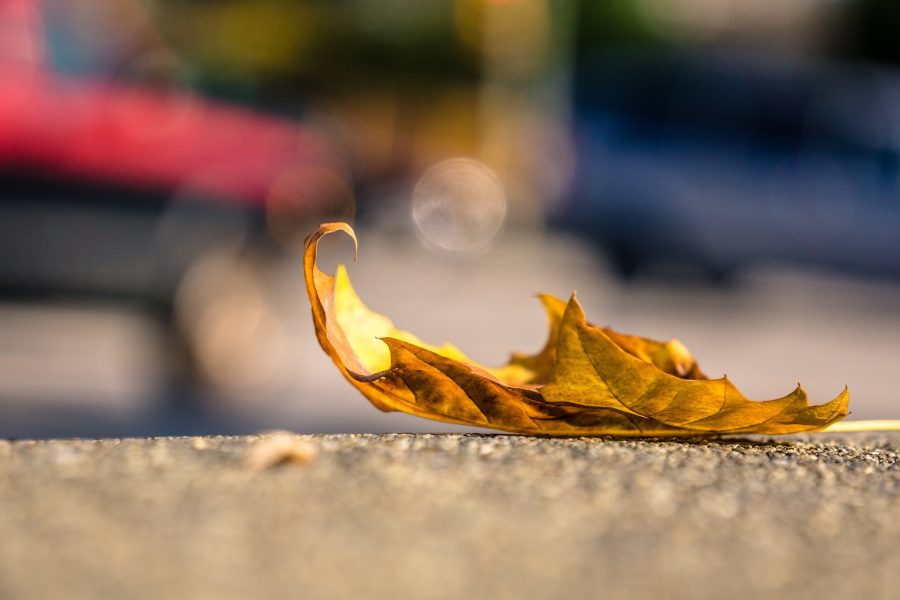 As previously reported, some of the Parity Ethereum nodes failed to attain synchronization, with representatives of Parity fearing that a hack or attack might be underway. The Parity issue raised a lot of concerns within the community, with Liam Aharon, Software Developer at Flex Dapps, going on to explain why the attack eventually failed. However, he also highlighted major vulnerabilities for Ethereum’s network in 2020.

Aharon described the exploitation of the Parity Ethereum nodes by stating that during the attack, vulnerable nodes were tricked into assuming that a valid block was invalid by sending invalid transaction data. Hence, a lot of nodes lost sync with the network. Here, it must be noted that Parity released a patch 14 hours after the attack was detected.

The attack could have been hugely damaging to Ethereum’s network but according to Aharon, the presence of popular client Geth avoided the threat to the network. Geth is a program which serves as a node for the ETH blockchain, and Aharon stressed that without Geth, the attack would have caused devastating results. The Parity attack was solved, but Aharon remains concerned about Ethereum’s network. He said,

“I’m worried because this month Parity announced they will be winding down support for Parity Ethereum, and delegating maintenance to a DAO. Maintaining a client is HARD, I’m concerned that with less resources behind Parity Ethereum we may see Geth become the only well-maintained client in 2020.”

He added that if singular client dependence continued into 2020, such an attack in the future may bring down the entire network, rather than just being an ‘inconvenience.’

Aharon’s opinion drew attention from the rest of the community, with certain people agreeing with him to an extent. However, others believe that the threat is overblown in terms of consequences.

“Only ~20% of nodes still run Parity, so in no way did it come close to taking down the entire network. And even if that percentage was higher, a Geth node can be spun up in a couple of hours.“

Bitcoin has no real utility in the world: Lending Tree’s Kapfidze