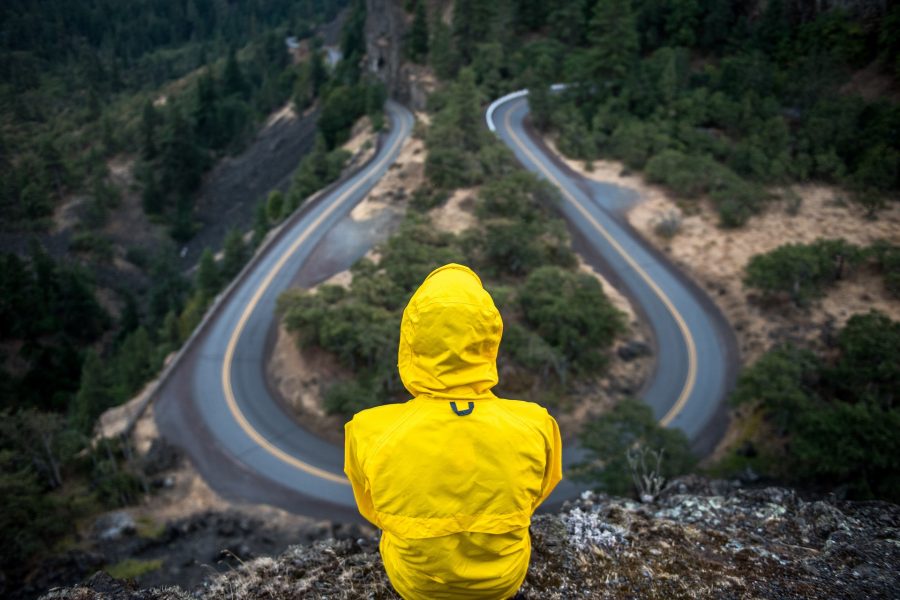 Of the top-ten digital currencies, Ethereum has managed to outperform the rest of the lot since the start of 2020. Valuation-wise, Ethereum had managed to hold a 100%+ hike at press time and its fundamental data statistics have relatively improved as well.

Following the performance of Ethereum over the first two weeks in February, the sentiment has now turned relatively bearish with major crypto-assets failing to register significant spikes in price. However, in spite of such conditions, Ethereum boasted of positive on-chain metrics over the last 30 days. 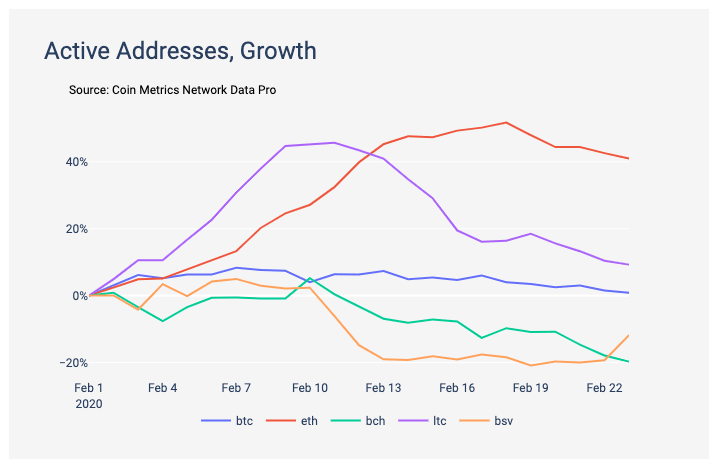 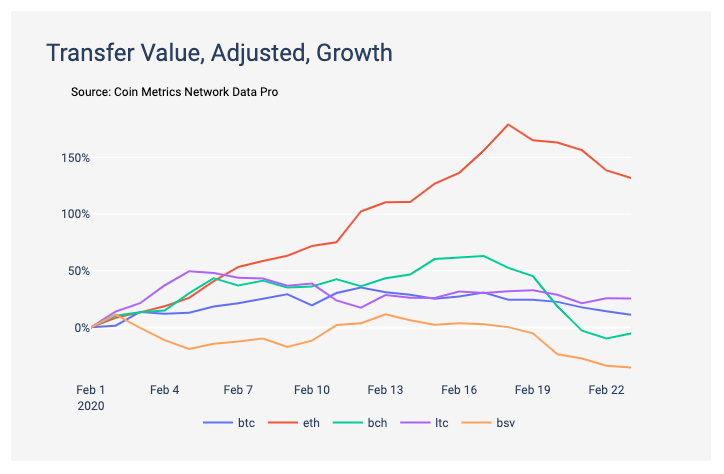 In terms of adjusted transfer value growth, Ethereum stomped its ground here as well, outperforming the likes of Bitcoin, Bitcoin Cash, and Litecoin. ETH’s transfer value growth was registered to be around 132 percent, whereas Bitcoin could only incur an 11 percent hike in the past 4 weeks. 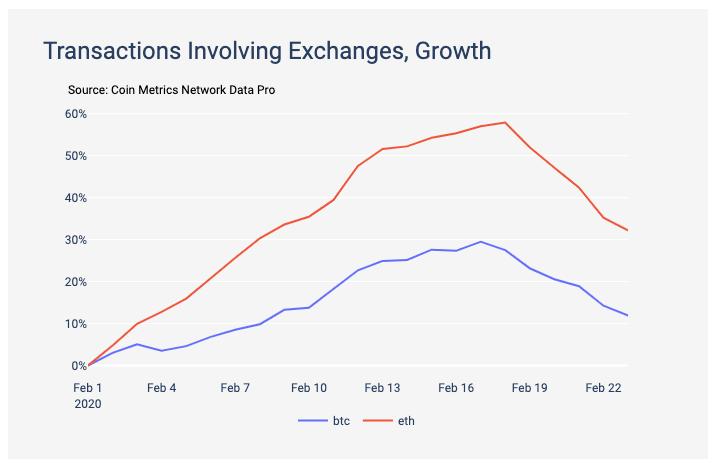 Another one of the key metrics where Ethereum managed to outperform Bitcoin was in terms of transaction growth involving exchanges. The chart suggested that Ethreum has been involved in more transactions involving different exchanges, an observation that implied that the user base of different institutions may be increasing their accumulation of Ether. 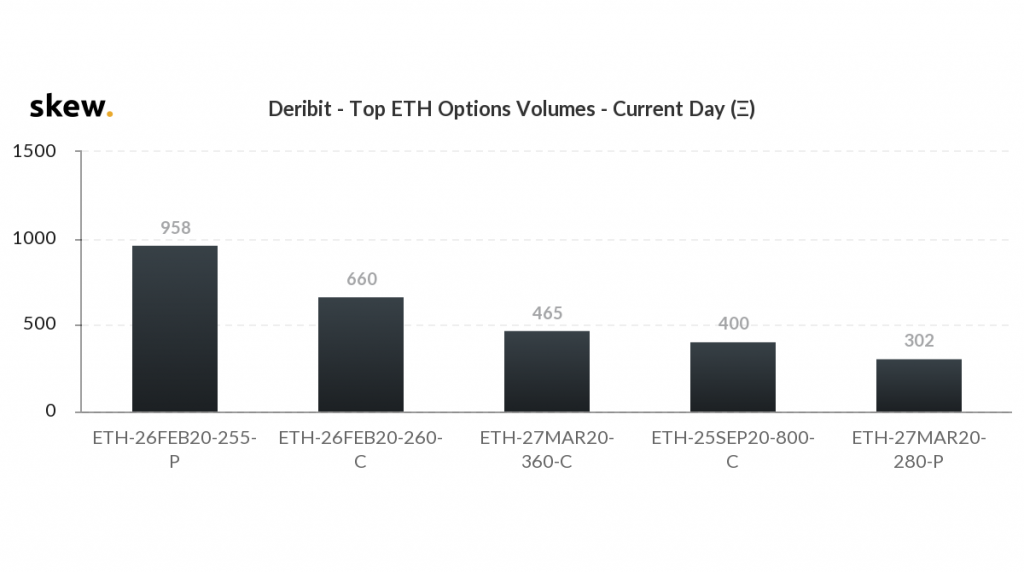 Looking over at the ETH Options volume chart, it can be identified that over 465 contracts set to expire on 27 March were predicting ETH to cross $360, whereas 400 contracts believed it will scale up to $800 by 25 September.

Such bullish sentiments should allow Ethereum’s price to stabilize up the charts, but with increasing volatility over the past week. That being said, a state of turbulence may trigger a change to the aforementioned statistics.