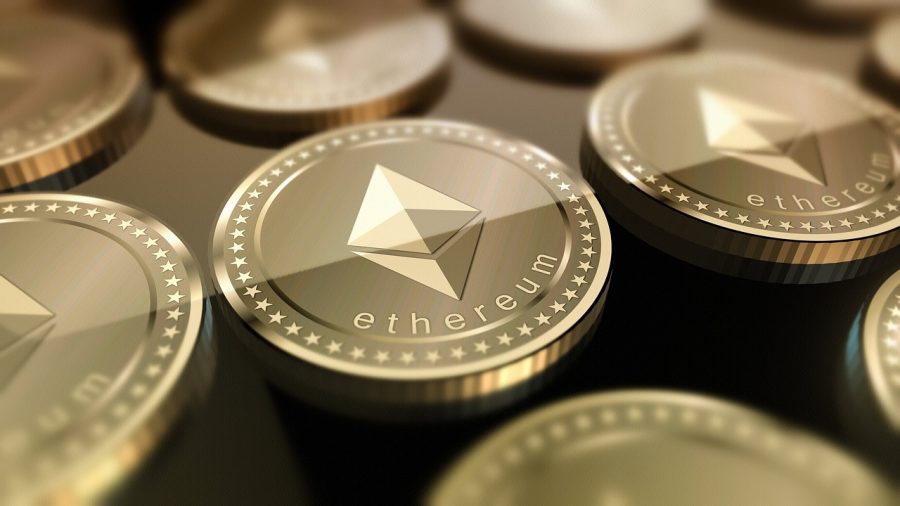 The cryptocurrency market experienced another bearish day on 23 October after Bitcoin’s price fell by more than 7% in an hour, following which other altcoins also registered a not-so-significant decline. Ethereum was trading at $161.98, recording a fall of 2.90% on the 24-hour price chart, at press time. The altcoin has been struggling recently after registering its second death cross since inception, but the coin’s long term chart suggests that Ethereum is due for a bullish breach in the next 2-3 weeks.

The MACD indicator went under after a bearish crossover on 18 October and since then, the bears have had an upper hand in the market. But with the falling wedge formation, the MACD line might see a bullish crossover in the next few weeks.

The RSI indicator showed that even though selling pressure was higher in the market, at the same time the indicator was also testing resistance at 34.9. Once the indicator touches that point, a bounce-back is expected, one which might put buyers in control of the market.

Bitcoin’s rolling volatility down to 59%