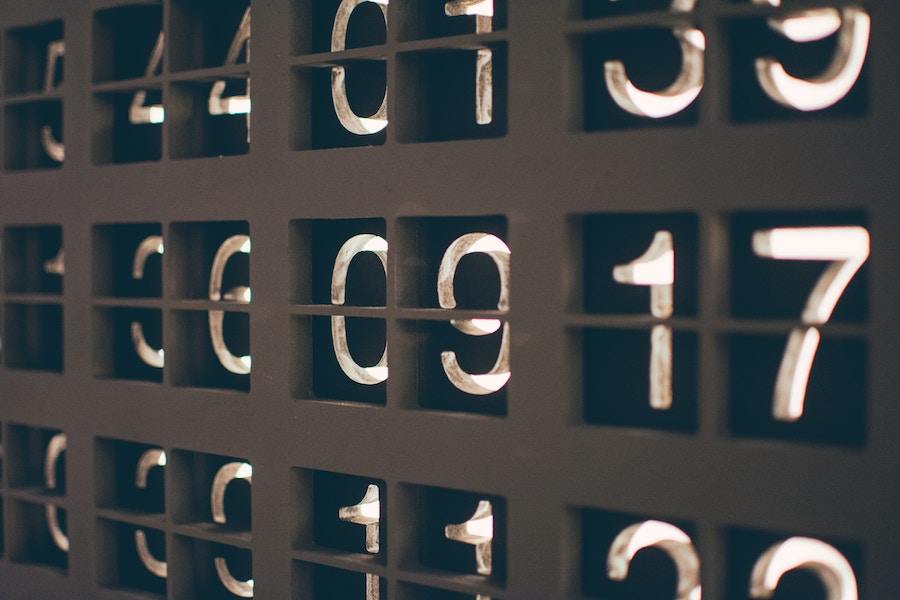 Ethereum is currently focused on upcoming hard fork Istanbul. However, this upcoming hard fork will not include the most-talked-about Ethereum Improvement Protocol, ProgPow. The main reason behind this move can be attributed to the security audit of the protocol.

ProgPow has been one of the most-awaited upgrades as the protocols aim to tackle ASIC mining. The protocol proposed by IfDefElse would act as an extension to the current Ethereum algorithm, Ethhash.

The protocol aims to put the GPU miners at an advantage over ASIC miners as it enhances performance of the graphics card, ensuring that all its components will be utilized to the full extent. Notably, IfDefElse also collaborated with the Nvidia and AMD to test implementation effects.

The audit has resulted in the split of the Istanbul hard fork. With the core developers deciding to include ProgPow along with EC arithmetic in Istanbul 2, which is scheduled to occur at the beginning of next year. Whereas the first hard fork consists of six Ethereum Improvement Protocols, out of which four are accepted and two are tentative. The accepted EIPs are EIP-1108, EIP-1344, EIP-1884, and EIP-2028. The two tentative EIPs are EIP-152 and EIP-2200.

Even though all 75 percent of miners who turned in for the voting of ProgPow implementation voted in its favor, there are still some in the community who stand against it. Reasons for their reluctance towards embracing ProgPow is Ethereum’s shift from Proof-of-Work to Proof-of-Stake and the favor given to GPU miners.

“ProgPOW is a mistake. The current and future users of ethereum deserve better. GPU miners should NOT get a bailout. Ethereum governance should not be giving out bailouts unless the survival of ethereum is on the line. If it ever is again, we should move fast and decisively.”

“Really not sure why #progPOW is still planned for the hard fork. My understanding of Ethereum governance is that hard forks are only made if there is a wide community consensus around them. I think this is critical of Ethereum being able to become a base settlement layer.”