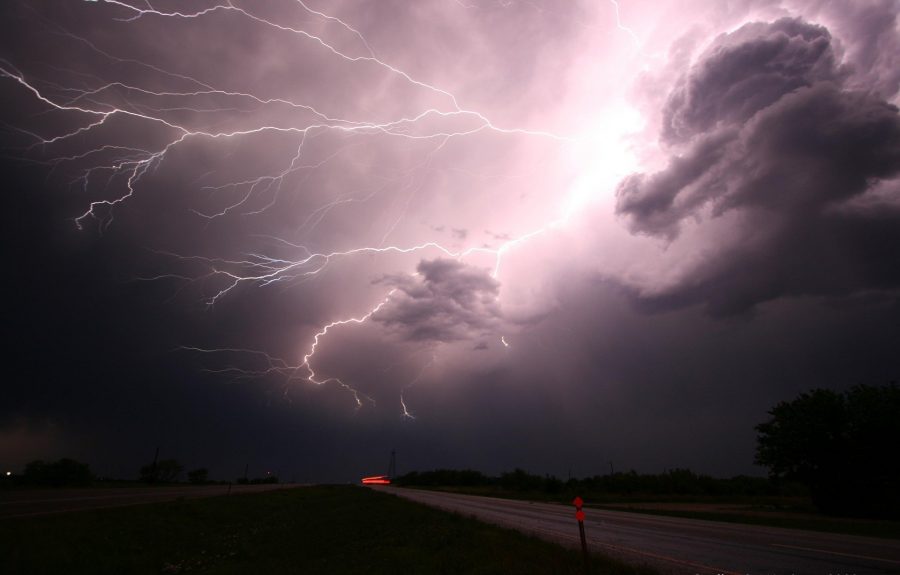 It is never ideal to raise your hopes too quickly in the crypto-asset industry since a lot can change over a short period of time.

A similar situation is unfolding in the market as another bearish week reported significant repercussions for a majority of the crypto-assets.

According to recent data, it can be observed that most of the gains recorded by crypto-assets during the first two weeks of February have been drained out after yet another week of bearish pressure. Top assets such as Bitcoin, Ethereum, and XRP had registered a weekly negative yield of 9.21, 12.24 and 12.51 percent, at press time.

Although some mid-cap and small-cap assets were able to rally up until the 3rd week of February, at press time, their respective gains in February were almost nullified as well. 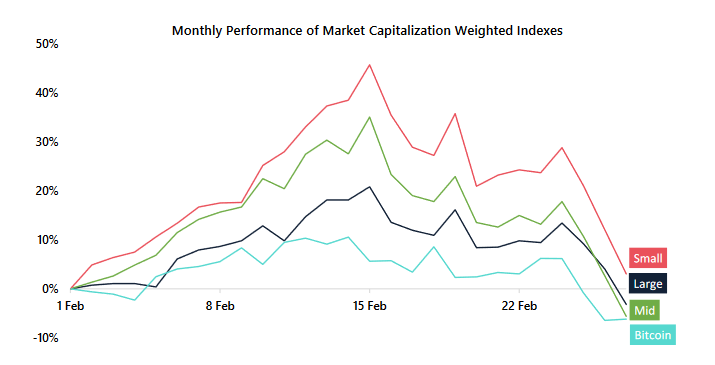 During the first two weeks of the bullish rally in January and early February, small-cap assets collectively registered a significant hike of 45 percent. However, over the past week, the gains have slumped down to a mere 3 percent. On the other hand, mid-cap and large-cap assets were all in the red with negative yields over the course of the month.

From 14 February onwards, the total market cap for crypto-assets, excluding Bitcoin’s share, has dropped drastically from $115.6 billion to $79.7 billion, accounting for a 31.06 percent dump.

Data from Weiss Crypto ratings also highlighted a steady drop over the past two weeks, with the model’s index dropping from 3,305.46 to 2,235.65. Weiss Ratings is a metric of evaluation that is based on standards of technology and adoption.

Although many expected a correction period following the bullish rally, many speculate that such a massive drop has finally quashed all hopes for an altseason, hopes that were led by Ethereum owing to its performance in January.

At press time, while Bitcoin was showing some degree of stability when compared to other assets, it remained below its yearly-high of $10495, a mark it hit on 12 February.

Ethereum not as volatile or dominated by whales like Ethereum Classic