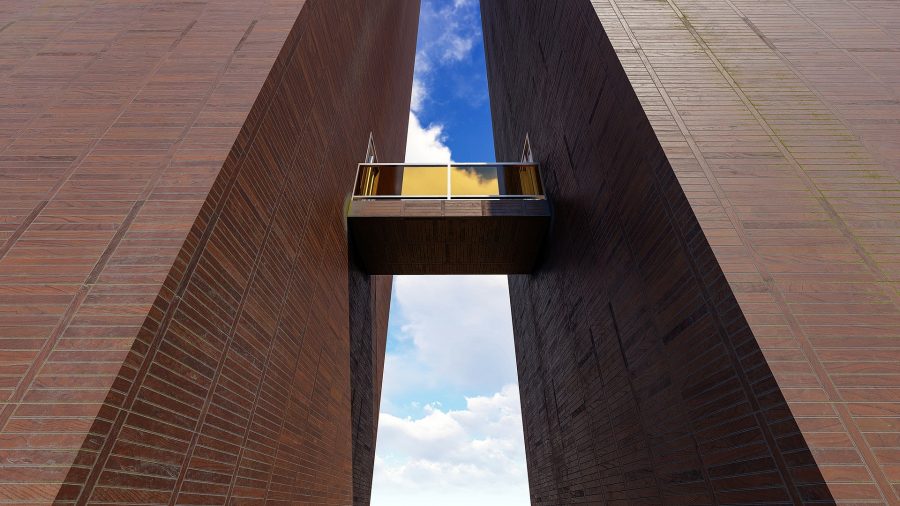 Last week, Bitcoin marked one of the largest 24-hour surges in its history after the king coin hiked by a massive 42 percent over a short period of time, taking its valuation to over $10,400 for a brief hour.

Ethereum, playing the second fiddle in the industry, had a relatively strong September until the 24th, when the collective market crashed. Ethereum recorded strong growth in market capitalization when compared to Bitcoin in Septemeber, with ETH also competing aggressively with BTC’s daily transaction fees.

However, the recent surge in its price has re-instated Bitcoin’s dominance again.

According to a recent report by Coinmetrics, over the last seven days, Ethereum’s market capitalization was down by 2 percent, despite its price surging by over 10 percent on 25 October. However, ETH’s average fees grew by $18.4 percent and averaged at around $90,000.

In comparison, Bitcoin rallied well to register a growth of 3.5 percent in market cap, with its average fees completely dwarfing ETH with a growth of 42.2 percent over the week and averaging over $268,000 in fees.

Although Bitcoin dominated Ethereum in a majority of metrics, Ethereum managed to record a higher daily transaction count. Ethereum had a 4.6 percent increase in terms of daily transactions, whereas BTC suffered a minor depreciation of 0.1 percent.

Over the last 24 hours, Ethereum had facilitated over 700,000 transactions, whereas Bitcoin only managed half of ETH’s number, estimated at around 306,000. 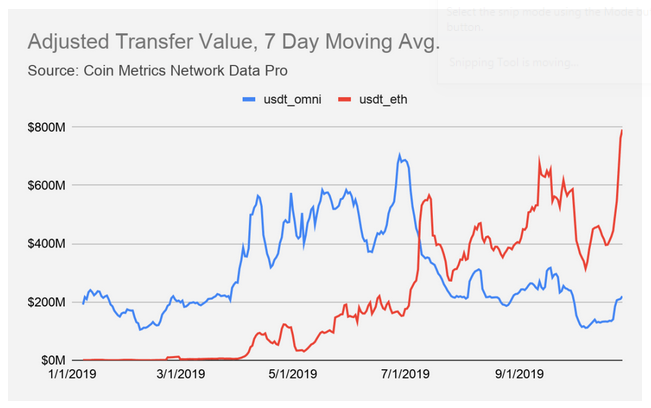 Additionally, ETH-based USDT also hiked significantly over the past week, and at present day, held a supreme lead over OMNI-based USDT. The shift from Omni to Ethereum has been ‘Omnipresent’ over the past few months after Binance announced that it was no longer accepting Omni-based USDT on its platform.

ETH-USDT was approaching a collective valuation of close to $800 million at press time, whereas Omni-USDT remained just above $200 million.