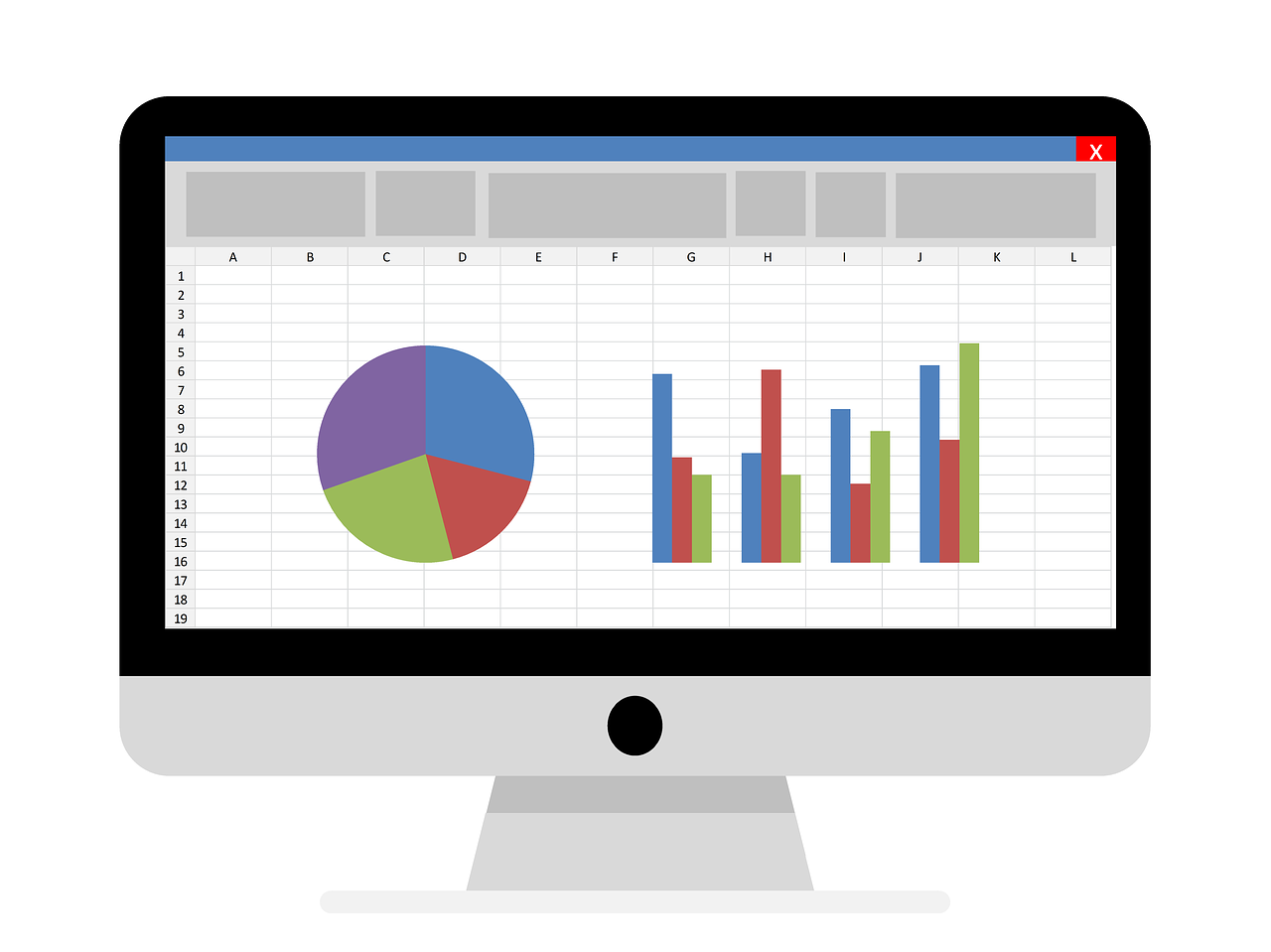 The usual norm for the crypto-market is that altcoins follow the lead of Bitcoin, the world’s largest cryptocurrency. That is the case at the time of writing as well, owing to not only BTC’s significant market share, but the alts’ correlation with it as well. However, the effect of the same was inconsistent across the board. The cases of Ethereum, IOTA, and Cosmos are examples of that.

Ethereum, the world’s second-largest cryptocurrency and the largest altcoin, is far from the heights it reached towards the beginning of 2020, especially mid-February. However, like the rest of the market, ETH recovered well after the Black Thursday crash in March. This recovery in price performance has been more acute over the last 10 days, with the altcoin on a steady uptrend despite corrections forced on by a similar fall on Bitcoin’s charts.

It is important to note, however, that following the same, ETH still managed to climb by 4.3% on the charts. While that is good news for many, ETH’s market indicators didn’t seem to think so as while the Parabolic SAR was decidedly bearish, the Chaikin Money Flow was dipping slightly after breaching 0.20 on the charts.

The popular altcoin was in the news a few days after a paper alleged that Bitcoin and Ethereum may be deemed ‘risky assets.’ This development came on the heels on Reddit announcing plans to launch Ethereum-based tokens for a few of its sub-reddits.

IOTA, once a regular of the cryptocurrency market’s top-10, is no longer ranked so high. In fact, at the time of writing, IOTA, priced at $0.280, was languishing at 24th on CoinMarketCap’s charts. On the price-performance front, for a long time, IOTA was stuck in a sideways movement channel, it surged dramatically in June, with even Bitcoin’s corrections doing little to dent its charge. At press time, IOTA was noting gains of over 11% over the past 24-hours.

The increasing bullish market in the IOTA market was evidenced by its technical indicators as while the Bollinger Bands were expanding steadily and pointed to more incoming volatility, the Relative Strength Index was close to the overbought zone on the charts.

While recent developments for IOTA have been hard to come by, the Foundation’s outgoing Director of Social Impact and Public Regulatory Affairs did reveal recently that it has major projects in Chile and Japan in the pipeline.

The 25th ranked cryptocurrency on CoinMarketCap’s charts, Cosmos has been on an uptrend since Bitcoin’s corrections pulled its value down on the charts as well. However, while the uptrend seemed to have stalled on the charts, ATOM, at the time of writing, was still better positioned than how it was for a majority of the month of May. Further, despite some stutters, ATOM was still able to note over 6% in gains over the course of 24-hours.

ATOM’s improving market credentials were highlighted by the crypto’s technical indicators as while the MACD line was well above the Signal line on the charts, the Awesome Oscillator pictured a modicum of momentum in the market.

Active Bitcoin supply and BTC profitability have a shared history