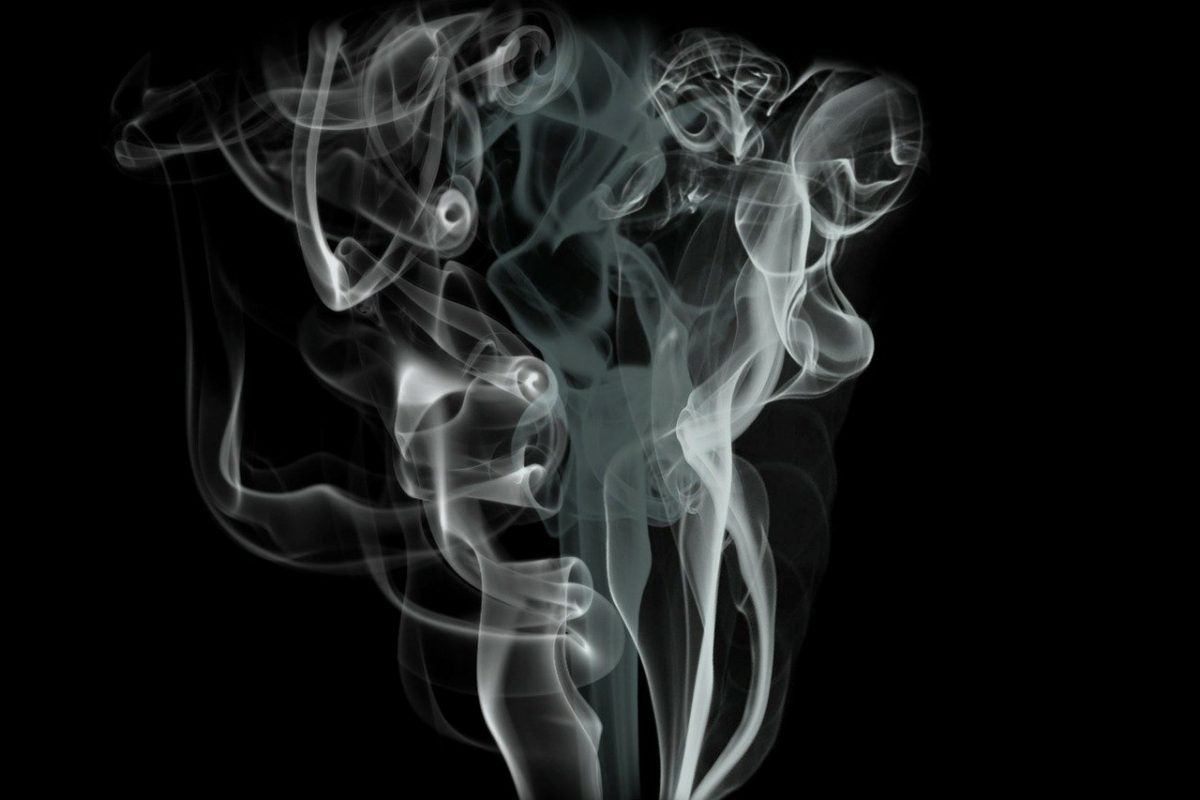 Over the past couple of months, Ethereum has witnessed strong network fundamentals indicating a positive sentiment as it neared its biggest transition. In another milestone for the coin, Ethereum gas usage was currently at an all-time high. This was noted by the crypto-analytic firm, Glassnode, which further revealed that there was an increase of 58% since the beginning of the year and was currently found to be above the 60 billion-level. 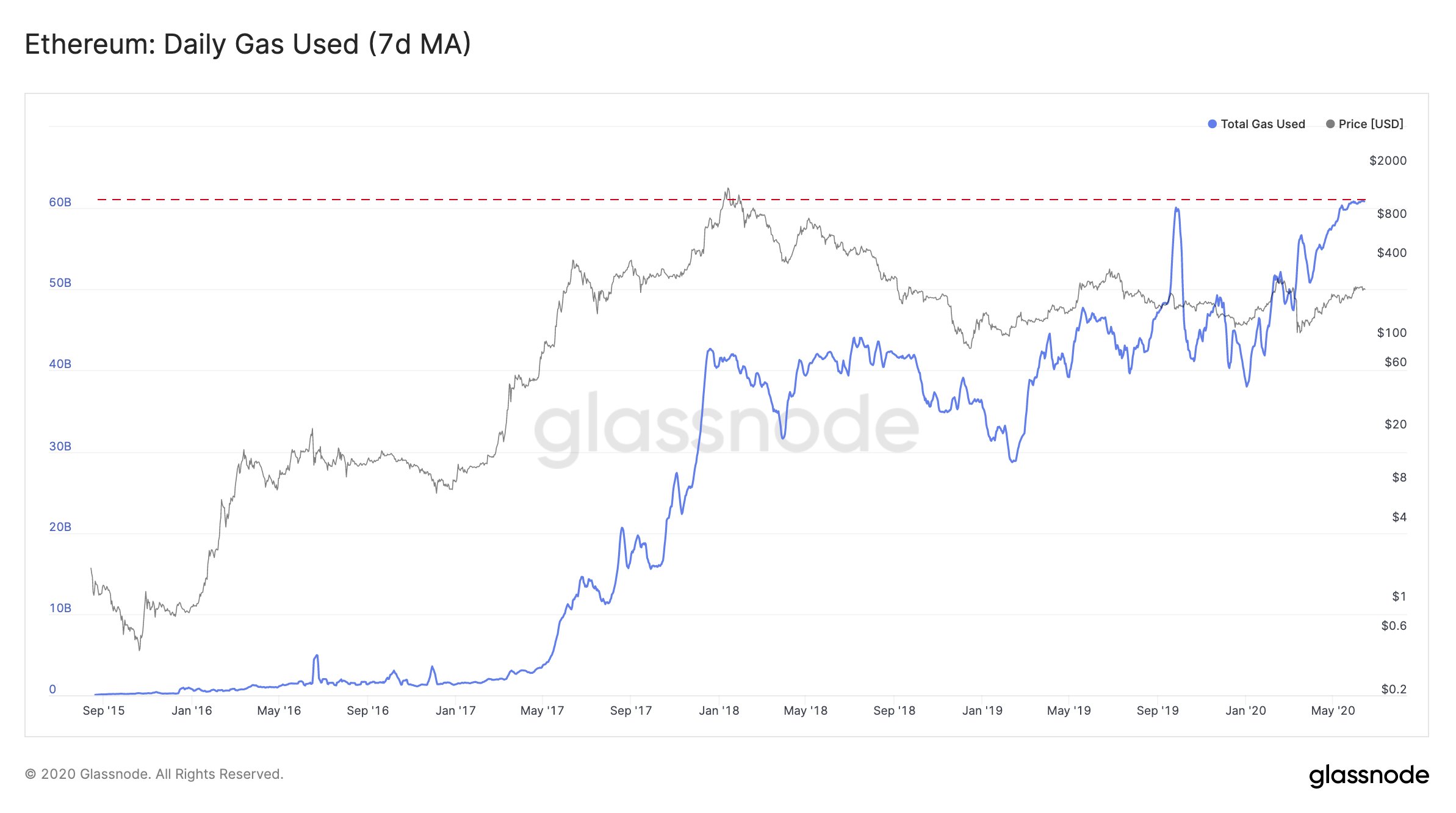 This essentially indicated that the Ethereum network is being used more than ever. This metrics has been on a rise for quite some time now. Despite the fact that the usage dropped a few times. One of the main reasons for this uptrend is the increasing popularity of the world’s largest stablecoin, Tether on the Ethereum blockchain. While Tether also has Omni, Tron, and EOS versions, however, it is the Ethereum version that has been gaining quite a traction for several months now.

This was also evident from the fact that the number of transactions of Tether on Ethereum blockchain recently surpassed that of Bitcoin for the first time ever. 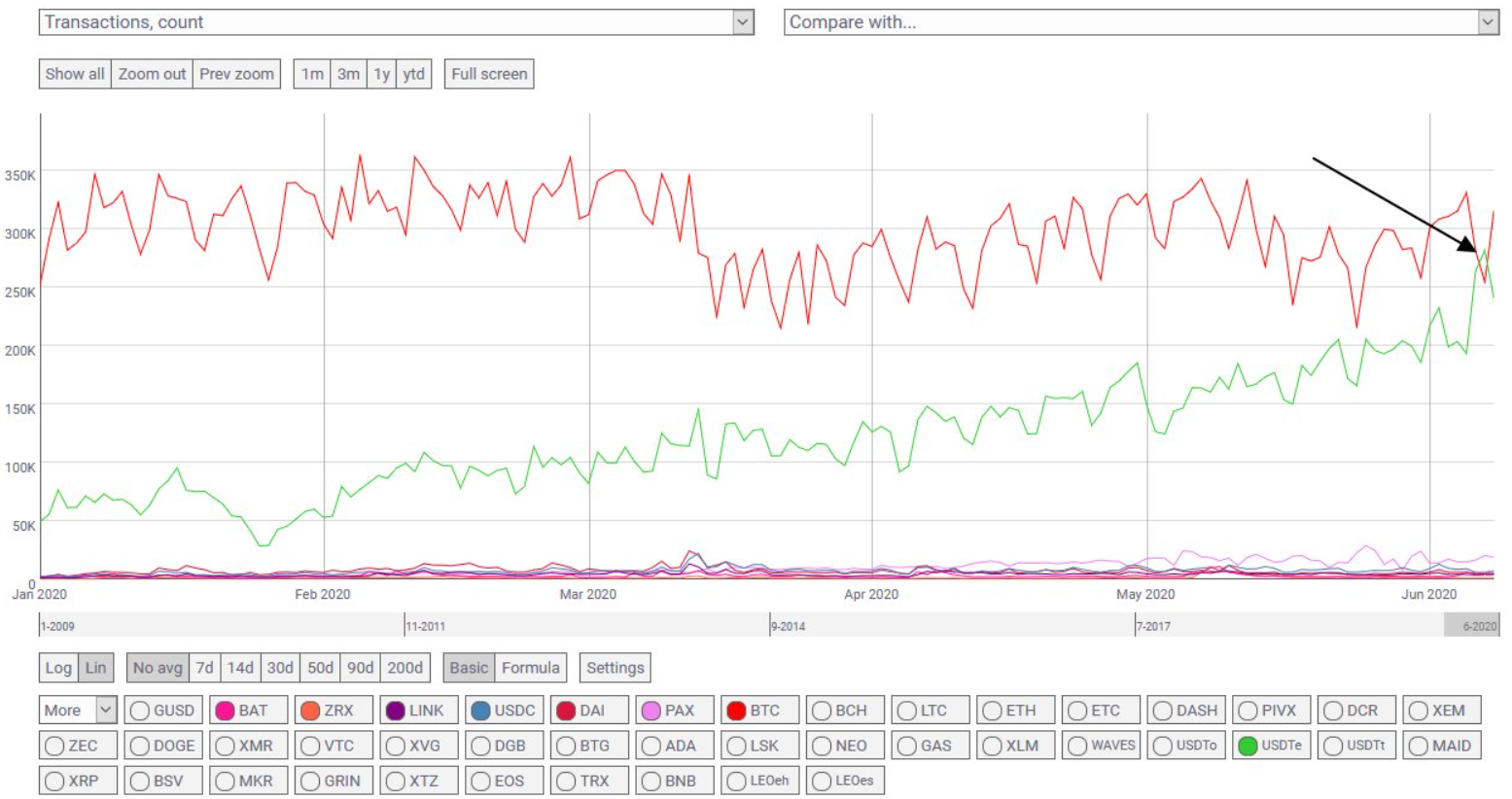 Tether’s dominance on the Ethereum network can also be observed in the above chart where it was found to have 10x more transactions than any other ERC20 tokens. The market cap and total supply of Tether have shot up significantly over the last six months.ly. Tether minting has occurred in such an astonishing rate that it even outpaced XRP to become the third-largest cryptocurrency by market cap.

Furthermore, the crypto market analysis platform Coin Metrics stated that, with respect to supply distribution, the ERC-20 variant of Tether was “well distributed” amongst its holders. Meanwhile, 6 accounts or less own over 80 percent of the supply for Gemini Dollar, Binance USD, Tether [Tron], USDK, and HUSD.