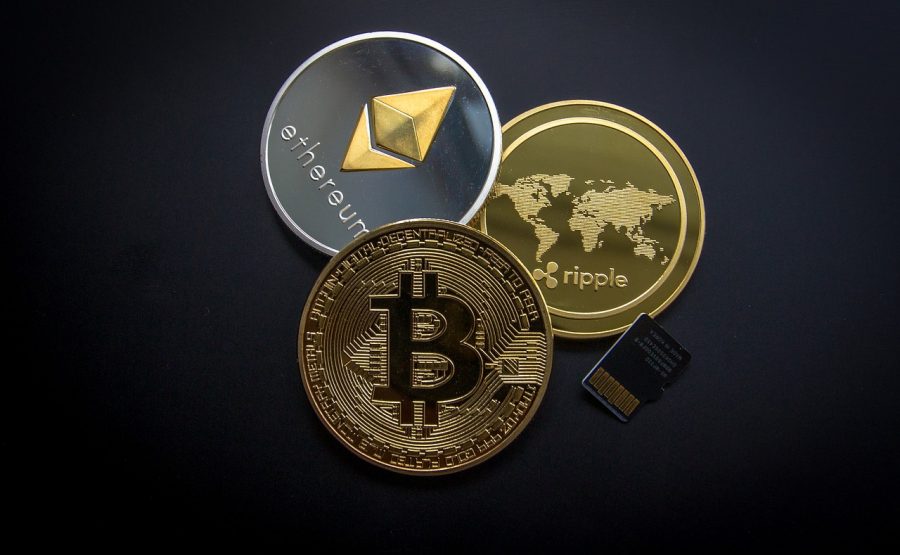 December 2019 has not been very welcoming to the bulls in the market. Many major cryptocurrencies have lost enormously under the market’s bearish pressure, including Bitcoin [BTC], which has lost about 4.55% of its value since the beginning of December. Following its lead, many cryptos have met a similar fate. This was reflected by Coin Metrics’ latest report, which revealed that Bitcoin and Ethereum’s market cap dropped by 0.3% and 1.7%, respectively. 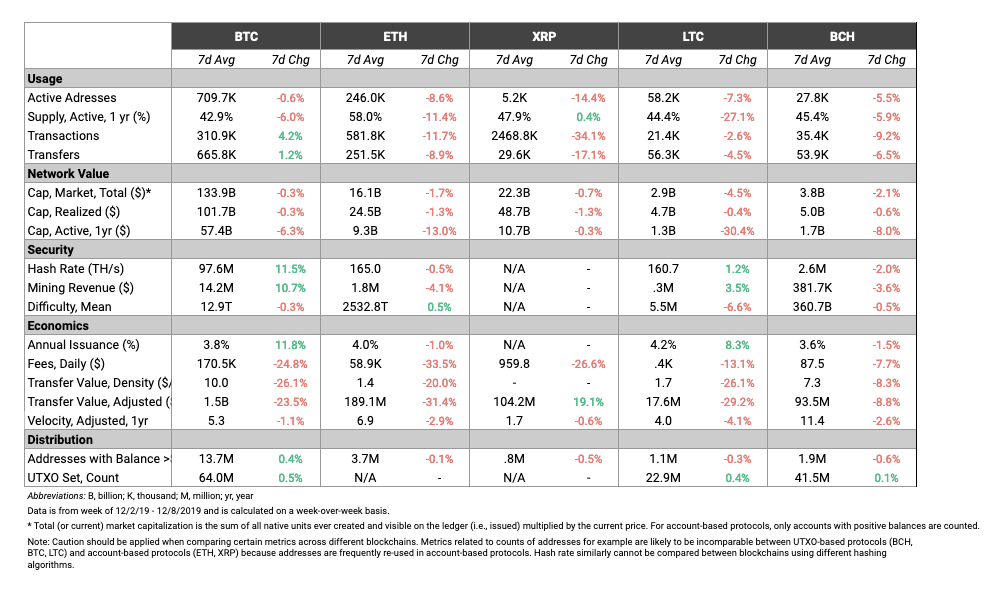 The report also noted that transfer value and fees for the top two cryptos had significantly dropped over the past week. The report stated,

Out of the mentioned coins in the report, XRP’s transactions increased by 50% last week after being up by over 121% the week before. However, over the past week, XRP transactions fell by 34.1%.

As per Coinmetrics’ data, Bitcoin reported a 1% gain over the past week, along with XRP which noted a 2% rise in its price. On the other hand, Bitcoin Cash [BCH] lost 1% percent of its value, while Litecoin lost 5%.

Apart from the market movement, a crypto-scam appeared to be in the works. The PlusToken scheme made an unrealistic promise to its “investors,” one promising a monthly return of 10% to 30% from its tokens. However, soon after the arrest of its primary architect, the rumors of the organization exit scamming caught fire and later turned out to be true.

Coin Metrics’ report noted that the wallet held by the organization continued to “shed coins” and as per reports cited by Coin Metrics, “Huobi has processed a large amount of PlusTpken withdrawals, and on-chain data appears to back that up.” 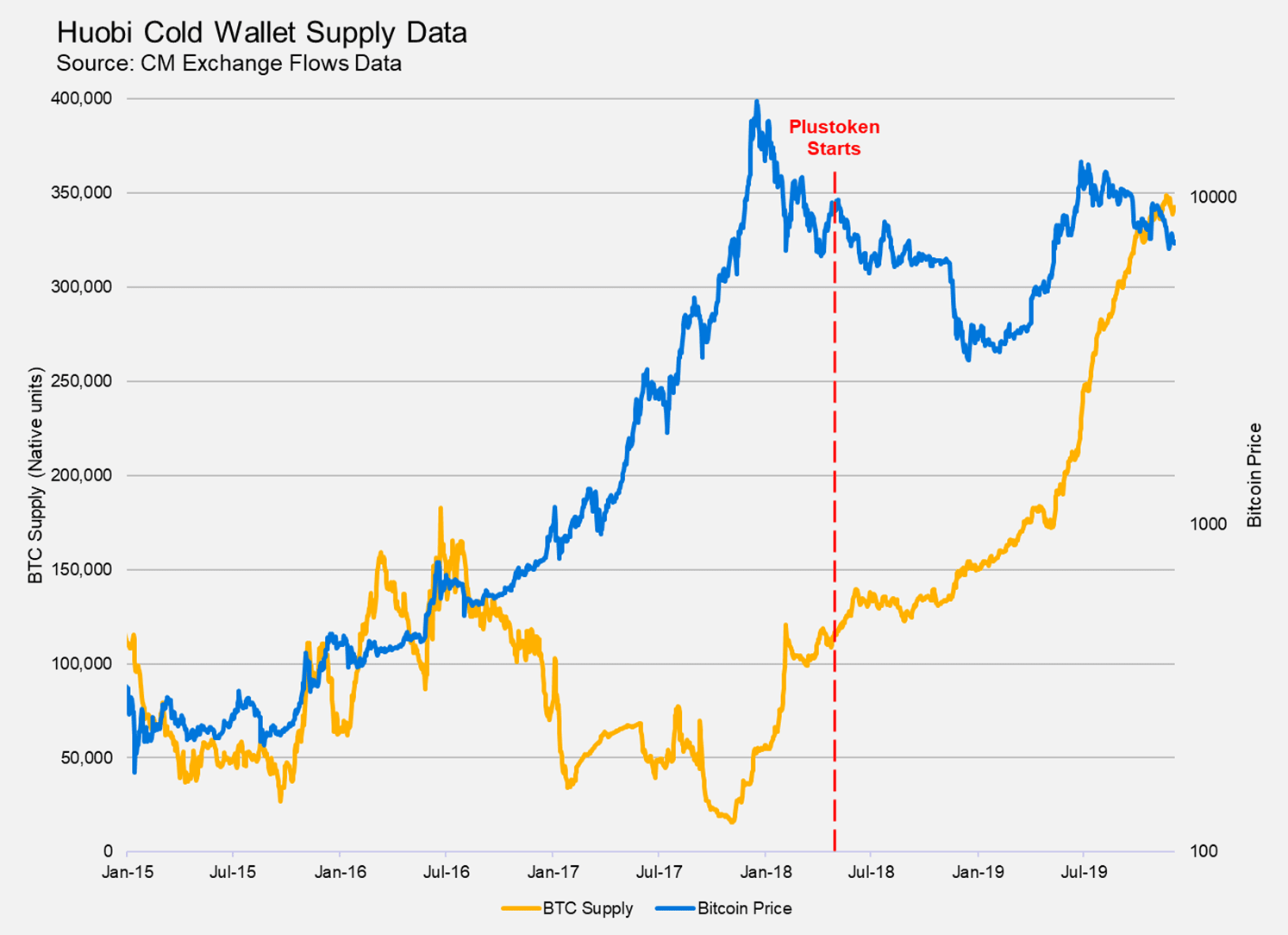 The attached chart reflected the estimated supply of BTC on Huobi over the past year. The supply has seen a notable rise since June 2018, while also shooting up towards the end of the year, coinciding with reports of the PlusToken sell-off.