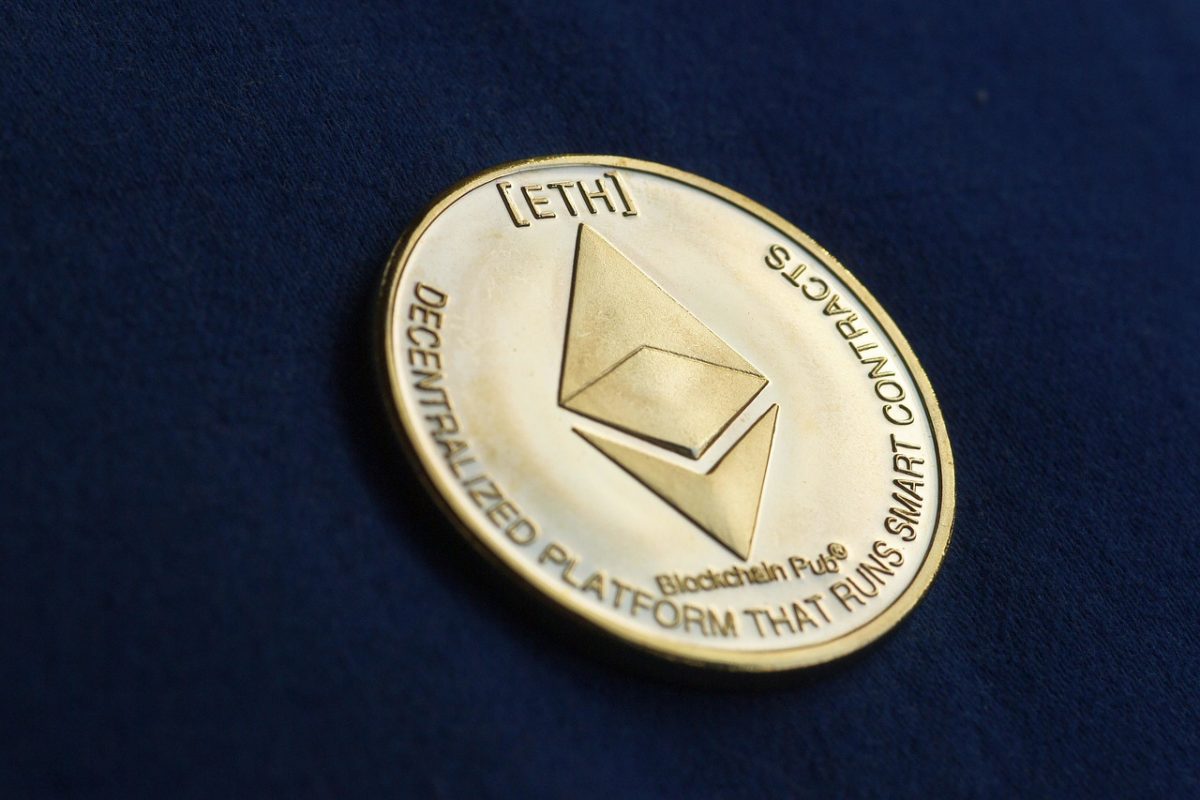 According to Ben Edgington’s latest update, the funds for the said deployment came from TornadoCash, a non-custodial Ethereum and ERC-20 privacy solution based on ZkSNARKS. Thus, the funds were untraceable.

On the contrary, the remaining Ether was sent to Wikileaks’ donation address, as per Edgington.

This was probably done to reinforce the narrative of decentralization and to show support for openness and censorship resistance. Despite the hype around the announcement of the deposit contract, the rate at which the contracts are getting filled up has been leisurely, with many community members raising concerns about the same. However, Edgington noted,

“…per Tetranode, and Justin’s poll, the majority haven’t moved yet and I expect a huge uptick as the 24th approaches.”

In fact, a previous report by AMBCrypto had noted that only a little over 10% of the required ETH had been staked until a couple of days ago. At the time of writing, this figure had climbed to 12%. As the remaining 88% remains unfilled, the launch of ETH 2.0 might get pushed, once again.

The Medalla testnet went live on 4 August with over 20,000 validators, with the same climbing to 71,000 validators, at press time. However, participation has been limited to 70%. Although the testnet has had a strong run, developers are of the view to begin its wind-down. Edgington provided some insight on the same by stating,

“The spec version it runs is not up to date, and the long queues render it not useful for stakers who just want to test their configurations or get a little experience.”

Toledo, a devnet led by protolambda, is running 16,384 validators with v1.0 mainnet configuration. This is being used to test out the full mainnet spec, with the same running smoothly.

Finally, the next public testnet will be Pyrmont and will launch on 18 November. It will start with 100,000 validators run by client teams and will be then be opened for participation. However, this won’t be like Medalla.

“…we will be asking people to run only a very small number of validators each. This is to keep the queues open for people to hop on and hop off, and also to reduce the risk of non-finalisation. It’s undecided right now whether Pyrmont will become long-lived or not”

Here’s why this DeFi trader has a problem with Maker, YFI