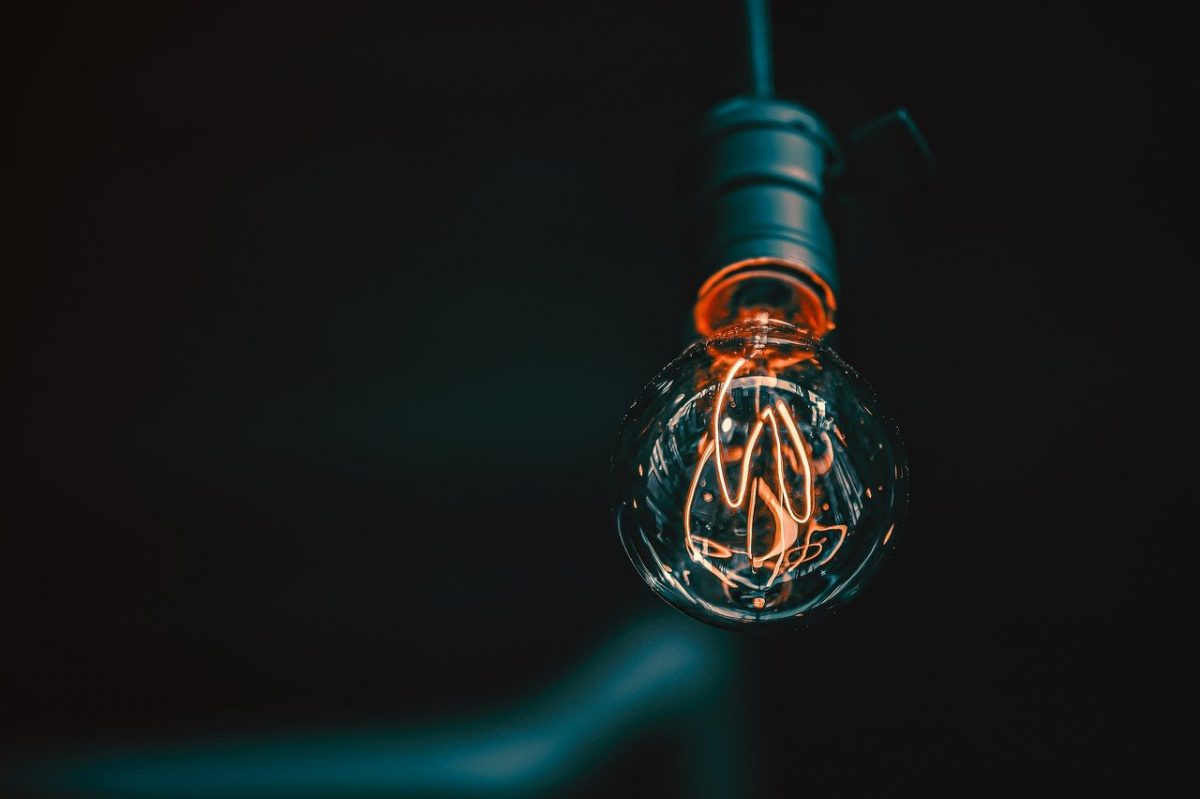 In a development that has been dubbed an ‘unannounced hard fork,’ Ethereum developers introduced changes to the underlying code earlier in the day, changes that led to the Ethereum blockchain splitting.

A new version valid for upgraded nodes was created and was seen as invalid by older ones that did not upgrade. The development gave way to a host of reactions online, with Blockchair’s Nikita Zhavoronkov commenting,

“In my opinion, today’s consensus failure in Ethereum shouldn’t be underestimated and should be considered as the most serious issue Ethereum has faced since the DAO debacle 4 years ago. An investigation is in order.”

The seriousness of this episode was evidenced by the resulting disruption in the Ethereum ecosystem, with many crypto-exchanges like Binance disabling ETH and ERC-20 token withdrawals on the back of an outage on Infura.

Infura, one of the most prominent centralized Ethereum node services, later published a post mortem report on the subject, one which identified the cause of the sync errors to be a consensus failure at block 11234873.

On how this issue could be prevented in the future, Infura said,

“Generally, I believe the way critical bug fixes like this are communicated to the community is something that should be discussed and improved.”

These sentiments were echoed by Blockstream CEO Adam Back, who tweeted,

“So riddle me this: why didn’t eth developers disclose the issue to Infura. Infura is definitionally centralized/trusted in eth-land, yet they seemingly chose to withhold critical security information from them. Leading to a live “accidental” fork.”

Users on GitHub also expressed their concern after the Geth v1.9.17 Post Mortem report was shared by the Ethereum developer team.

“It’s troubling to think that there may be undisclosed, potentially consensus-breaking issues running in other versions of Geth. Are there a non-trivial number of nodes online facing similarly undisclosed issues as we speak? We don’t know!”

Interestingly, that’s not the only concern at the moment. In fact, ETH developers’ actions were called into question again after it was observed that the live deposit contract was filling out at a much slower rate than required.

Just over 10% of the required ETH had been staked at press time, meaning 90% needs to be filled out over the next two weeks. The much-anticipated Phase 0 may be even more delayed at this rate, something that will not bode well for the network’s future and the community’s hopes.

And well the much anticipated deposit contract is also filling out very slow. 10% after a week. They need to fill in the other 90% in the next 2 weeks or Phase 0 will be even more delayed.https://t.co/OkIKDnVAzI

Related Topics:ETHGETH node
Up Next