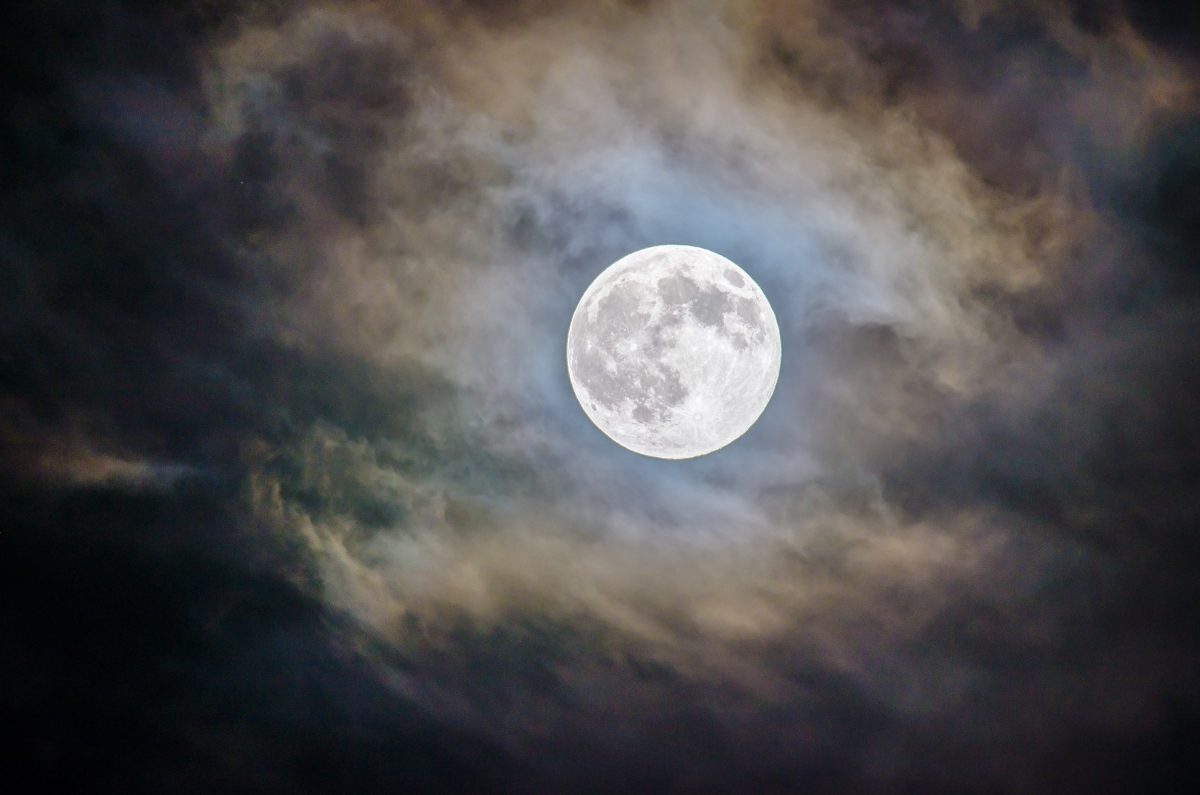 When Bitcoin’s price action gets hotter, altcoins start rallying towards double-digit growth on their charts. That’s not exactly a guess either, as this insight can be gained from previous altcoin rallies. Now, consider the opposite for a second. What if the narrative was flipped on its head and this time, the altcoins pumped well before Bitcoin surged towards its ATH?

Well, it’s not totally out of the order. After all, based on data from Coinmarketcap, 70% of the market’s altcoins were noting positive returns over the past 7 days. And while yes, Bitcoin too was in the green, one might argue that its brief surge after Square Inc.’s Bitcoin bet was largely responsible for the same. In any case, BTC had reverted back to the price level seen before the said surge. 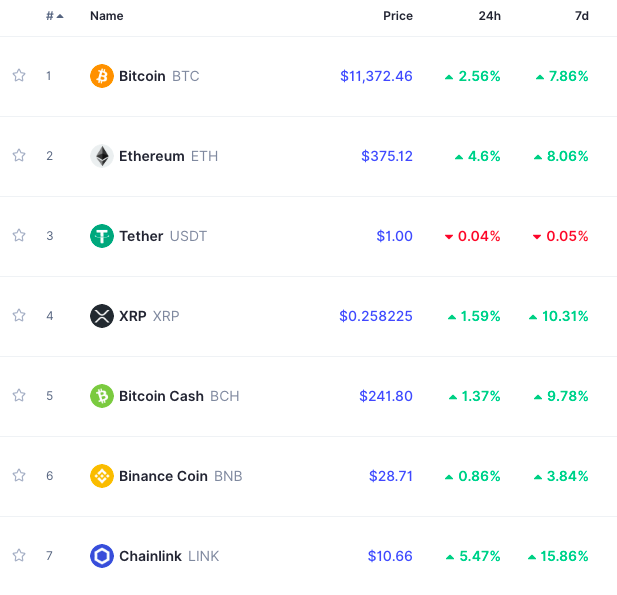 On closer inspection of the charts, it can be observed that both Chainlink and XRP have already hit double-digit growth. This is interesting to see since this season, Bitcoin’s dominance has fallen to a mere 58.5%, a figure that is relatively low when compared to 65-68% last season. Further, the aggregate market capitalization of cryptocurrencies has gone up by $9.5 billion in the past four months, with 61% of the inflows towards Tether, a stablecoin. For quite a few, the rocket gifs and rally predictions on Twitter are more geared towards altcoins, rather than Bitcoin.

Crypto Mars, a popular analyst on Twitter, had predicted an exit pump in preparation for the Bitcoin pump on 7 October 2020. According to him, the same is underway now.

The altcoin rally may be here to stay as market capitalization for altcoins has risen steadily. Corresponding to that, Bitcoin’s market capitalization has risen by 6% YTD. Against 83%, now 88% HODLers holding Bitcoin are profitable and the sentiment is moving towards bullish, from neutral, based on Coinmarketcap’s on-chain analysis. Smart money is pouring in, however, the inflow may not be enough to build momentum for a price rally.

The investment of $500 million from MicroStrategy and $50 million from Square Inc. contributed to a 3% price hike, which while decent, was much lower than the anticipated hike.

Many traders who have been around since 2017 may expect double-digit growth and massive volatility within a few weeks. However, this time around, it is different. In previous phases of Bitcoin’s market cycle, inflows to Bitcoin had increased and investors had turned their attention to Bitcoin’s RoI and profitability. However, right now, inflows to exchanges are still choked.

With altcoin prices climbing steadily on the charts, sentiments are changing as well. The same was evidenced by the fact that the Crypto Fear and Greed Index was reading a figure of 55, underlining Greed. While one might argue that this reading underlines faith in the Bitcoin market, it should also be noted that owing to high correlation stats, it also reflects the faith in the altcoin market. 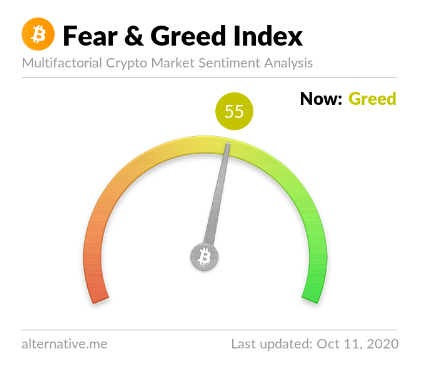 With market sentiment seemingly leaning towards greed, a figure of 60 on this scale can be expected. However, a reading of 60 would also imply a correction in altcoin prices. Ergo, though the rally may be underway, a correction wave may be incoming soon, unless inflows to exchanges go up. Thus the question remains – If double-digit growth is indeed here, how long will it stay?

Bitcoin v. gold: Only one asset gives you more from its lows