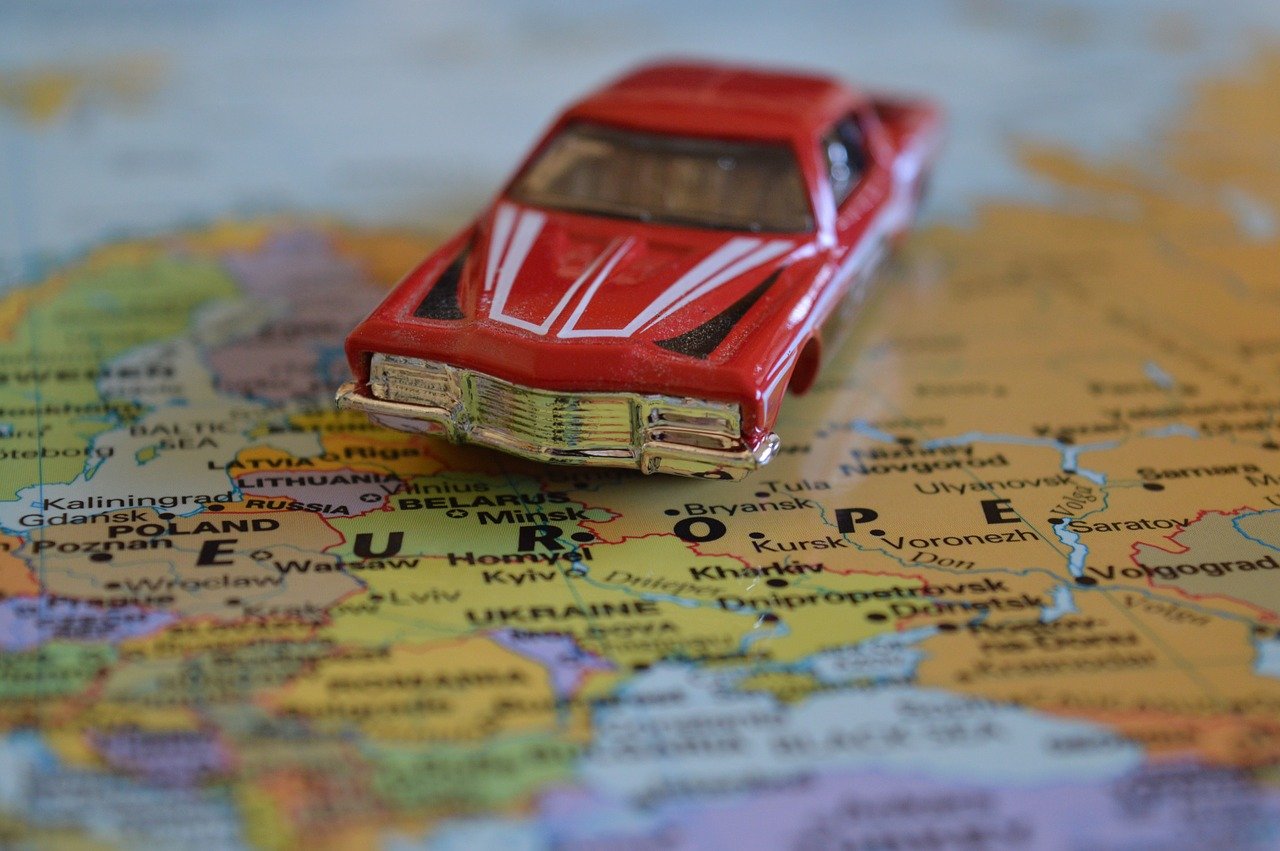 Calling central bank money “unique,” Christine Lagarde, President of European Central Bank, spoke about the future of money and pointed out the positive aspects of the digital euro. While she maintained that the digital euro would only complement physical cash, she did emphasize that issuing a digital euro might become necessary to “ensure monetary sovereignty” in the region.

However according to her, crypto-assets are “highly volatile, illiquid and speculative,” and “do not fulfill all the functions of money.” Lagarde also believed that stablecoins and crypto-assets posed “serious risks” and with regard to stabelcoins, in particular, she further added:

Although stablecoins could drive additional innovation in payments and be well integrated into social media, trade and other platforms, they pose serious risks.

She went on to state that if widely adopted, stablecoins “could threaten financial stability and monetary sovereignty” and explained:

For instance, if the issuer cannot guarantee a fixed value or if they are perceived as being incapable of absorbing losses, a run could occur. Additionally, using stablecoins as a store of value could trigger a large shift of bank deposits to stablecoins, which may have an impact on banks’ operations and the transmission of monetary policy.

Referring to “big tech” companies such as, in all probability, Facebook’s Libra, Lagarde said that stablecoins issued by global technology firms could also present “risks to competitiveness and technological autonomy in Europe. She believed such firms would attempt to “leverage their competitive advantage” and “control of large platforms.” On the other hand, Lagarde believed that a digital euro would also be “an emblem of the ongoing process of European integration and ultimately help to unify Europe’s digital economies.”

Recently Deutsche Bank’s research found that the CBDC race was led by Sweden and China with both nations having started CBDC pilot projects earlier this year. It found that governments played a “pivotal role” in supporting a digital payments infrastructure. In its research, the bank also called on US and Europe to “catch up” with the CBDC trend and even cautioned European policymakers about the risks of not developing their own CBDC.

Yearn Finance’s Cronje in the spotlight after multiple DeFi integrations