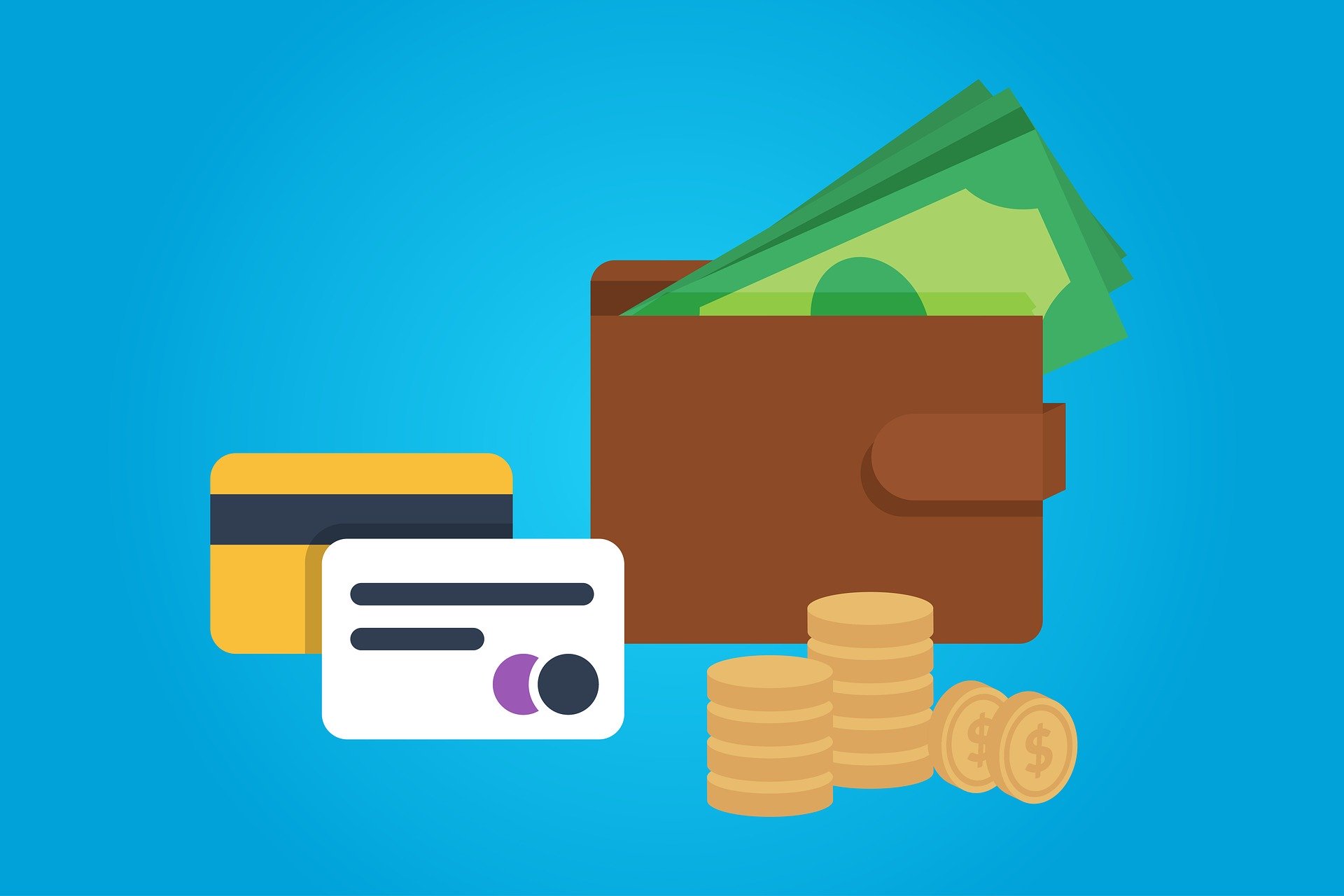 E-wallet.io offers a new vision of cryptocurrency wallets. Now you can not only hold money but also earn money on holding coins in E-wallet.io.

The problem of many cryptocurrency wallets is that people are not interested in storing their funds in them, because they do not receive any reward for storing their money. Even when people keep their money in banks, they are rewarded. But the reward in banks is so low that it is devoured by inflation. Usually, inflation is higher than the reward in banks. Therefore, due to inflation, people lose their funds by storing money in banks.

E-wallet.io offers to solve this problem and encourage its users to keep money in the wallet for as long as possible. After all, the longer people keep funds in their wallet, the greater reward they receive.

Getting a reward for storing cryptocurrency in E-wallet.io became possible thanks to PoS mining. By supporting the blockchain of E-wallet.io miners are rewarded by E-Coins.

Team of  E-wallet.io plans to list E-Coin on major cryptocurrency exchanges. But at the first stages of the project development before listing, you can exchange mined E-Coins to Bitcoin, Ethereum and Litecoin inside the wallet.

To increase the rate of E-wallet coin, a procedure for burning coins is provided. It will allow regulating the balance of supply and demand in the market.

The amount of profit depends on how many days the coins are held. The longer you keep your coins, the more profit you get, regardless of the number of coins stored in the wallet.

In addition to earning money on PoS mining the team of E-wallet.io offers additional earnings on the referral program and a bounty program which features can be found on the website of E-wallet.io.

The main aim of Ewallet.io is to make wallets available to all users around the world to give people the opportunity to earn additional income. To do this, it is provided and active promotion of E-wallet in media and on specialized cryptocurrency forums and blogs.

The team of E-wallet.io wants not only to make the wallet useful and convenient for people but also to make a wallet profitable to people thanks to PoS mining and blockchain technology.

Is the future of Insurance in Blockchain?