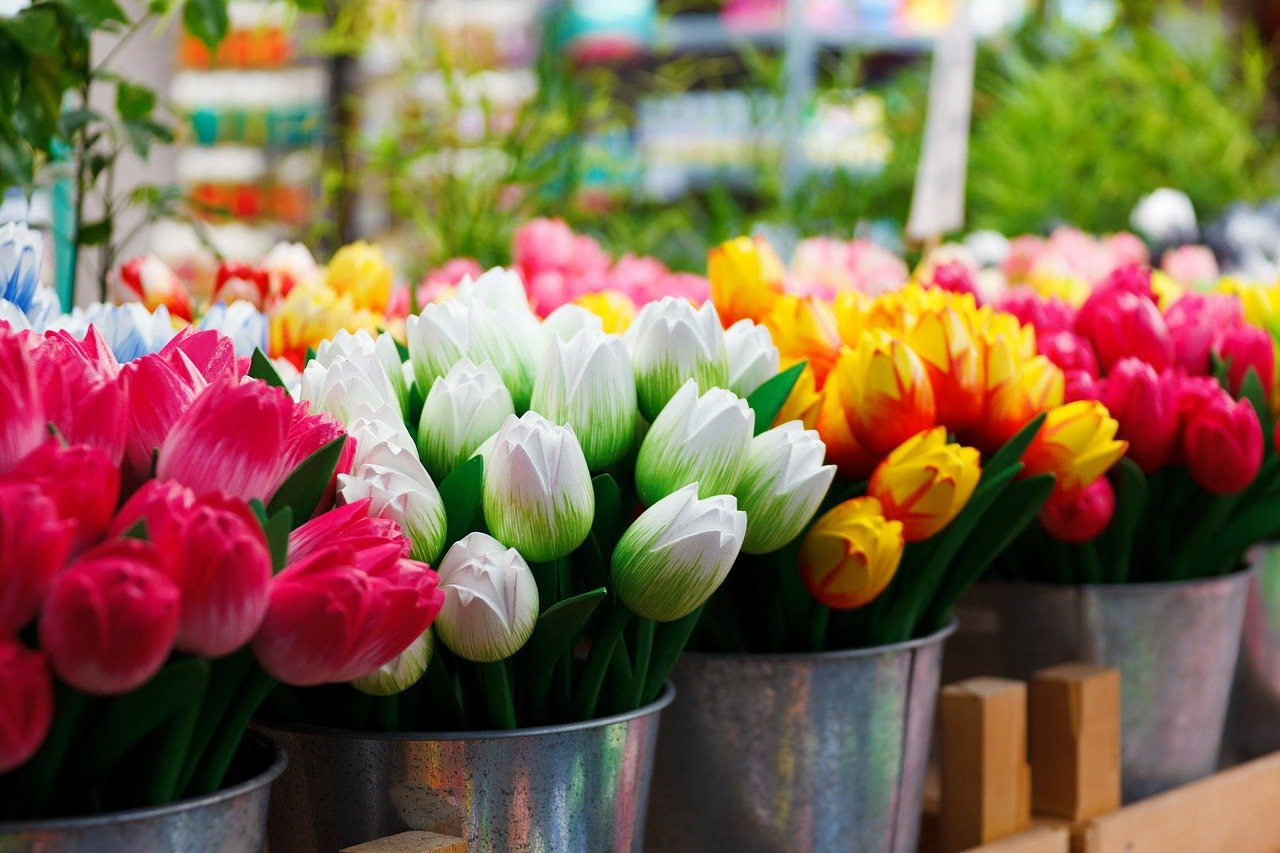 Netherlands-based cryptocurrency exchange BLOX, announced in a blog today that it has now been included in the registry of the Dutch Central Bank (De Nederlandsche Bank). Earlier this year, the Dutch parliament had passed Anti-Money Laundering (AML) amendments following which, cryptocurrency exchanges were expected to register themselves with the Dutch central bank, if they wanted to operate in the country.

With this development, though, BLOX, will now be the third crypto platform to join the short list of recognized exchanges, especially as the registration deadline comes closer. So far only two other crypto exchanges have been officially recognized by the central bank, such as AMDAX and Anycoin Direct that also received operating licenses from the central bank.

These companies must prepare for this in good time. DNB [the central bank] would like to discuss this supervision with these companies and ask them to register.

The central bank had asserted that integrity supervision was necessary since it believed that cryptocurrencies were “vulnerable to financial economic crime.”

With regard to the registration process, according to the central bank, such companies must demonstrate that their processes “are well organized” against money laundering and terrorist financing and that regulators have “good control” over these processes. Moreover, after a company completes the registration, the Dutch central bank would continue to ensure that the companies comply with the rules. The Central bank had also warned crypto companies – that those who failed to register with the central bank – would be forced to cease their activities.

The new AML regulations had come into full force in January this year all across the European Union. However, some EU-based cryptocurrency exchanges such as Deribit had announced that it would move to Panama amid the stricter new regulations in the region. In its post, Deribit had implied that the implementation of these new rules would put “too high barriers” for the majority of traders, “both – regulatory and cost-wise.” Meaning it would force medium to small scale exchanges out of the European Union.