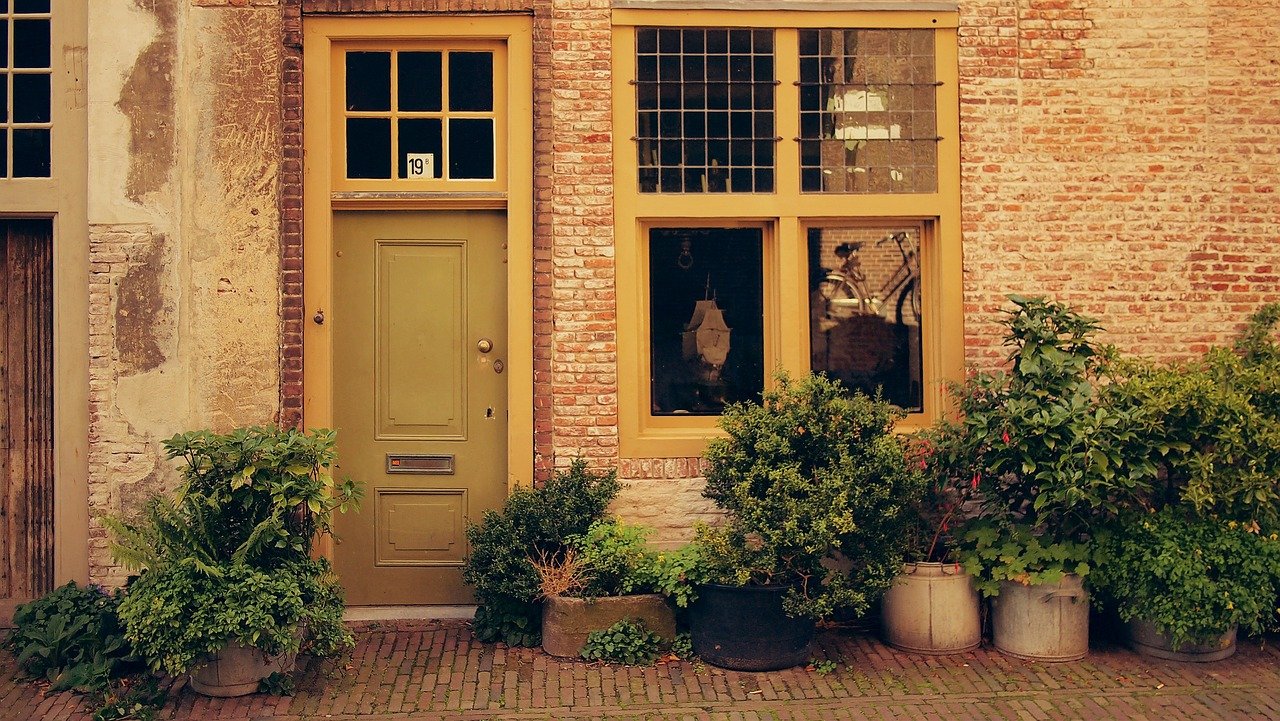 The central bank of the Netherlands, De Nederlandsche Bank (DNB), announced that it has imposed new Anti Money Laundering rules that now require customers of all local crypto exchanges to “prove” that they control their withdrawal addresses linked to their accounts. Crypto journalist, Aaron van Wirdum drew attention to the DNB’s latest regulations in his tweet that said:

As imposed by the Dutch central bank…Bitcoin exchanges in The Netherlands must now ask their customers to “prove” they really control their withdrawal address. No other European country requires this.

In a factsheet that was published on 11 November, DNB stated that crypto service providers must now make sure that their clients and all ultimate beneficiary owners (UBOs) are not on a Dutch or European sanctions list. The update goes on to state that they must also “report any hits” to the DNB.

With this move, only those withdrawals in which users detail their transactions and wallet ownership status will be authorized. Meaning customers of Dutch exchanges must now provide the reason behind their Bitcoin purchases and the type of wallet they use. Dutch exchange Bitonic explained the process in a blogpost that read:

From now on, we are required to ask additional details such as the purpose with which you intend to purchase Bitcoins and what kind of wallet you use. Furthermore, we are obligated to verify that you are the legitimate owner of the given bitcoin address by requesting you to upload a screenshot from your wallet, or by signing a message.

Bitonic said it found these new rules “ineffective and disproportionate,” which has resonated with several users who also believe that providing proof of ownership was “intrusive” and an “inefficient step.”

Whilst the DNB does not specify how these measures would prevent users from falsifying ownership and transaction details, Bitonic which does not agree with the DNB’s regulatory decision has invited users to send their complaints about the same.