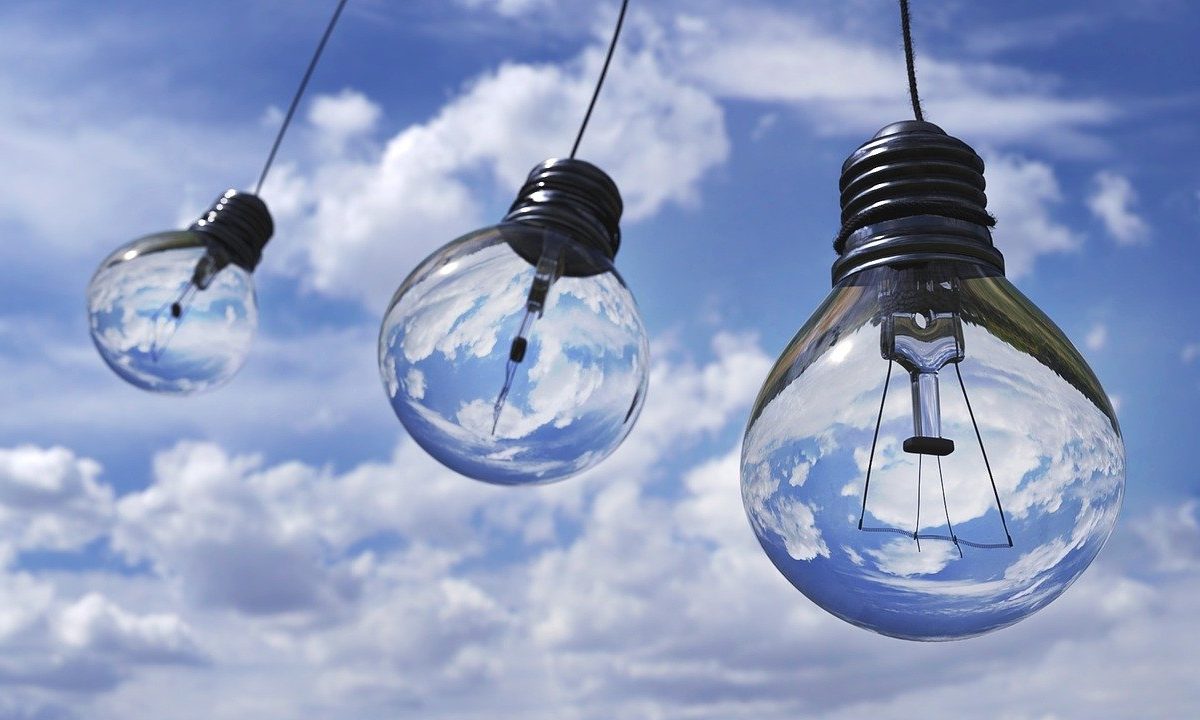 The collective market cap of the coins has been consolidating below $280 billion as Bitcoin’s dominance declined to 64.7%. After a minor surge of 0.77% over the last 24 hours, Bitcoin’s value was $9,770; altcoins however posted small surges as well.

The 33rd largest coin, Dogecoin as per CoinMarketCap’s list has been enjoying its price action lately. It posted a rally at the beginning of the year. At press time, DOGE was valued at $0.0025 after surging by 0.69% over the last 24-hours. It registered a market cap of $320 million and a 24-hour trading volume of  $173 million.

MACD: MACD was below the signal line depicting a bearish phase for the coin.

Chaikin Money Flow: CMF was in bullish territory, but it appeared to have been moving close to the bearish region which could indicate outflow of money from the coin.

With the nearing of the major transition for Ethereum ecosystem, the development activity witnessed an uptick. The second-largest cryptocurrency was up by 0.58% which drove its price to $244.8. At press time, ETH recorded a market cap of $27.24 billion and a 24-hour trading volume of $ $7.58 billion.

Parabolic SAR: The dotted markers were below price candles depicting a bullish phase for the coin.

Awesome Oscillator: The red closing bars of AO, however, aligned with the bears.

Despite a consistent uptrend, this privacy coin has failed to post any significant breakout to the upside. The sixteenth-largest cryptocurrency, XMR was priced at $67.99 after a minor surge of 0.10% over the past day. At press time, its market cap was $1.196 billion, recording a trading volume of $53.5 million over the last 24-hour.

Klinger Oscillator: KO was below the signal line which was indicative of a bearish trend.

Relative Strength Index: RSI was above 50-median line, which indicated buying pressure among the investors.