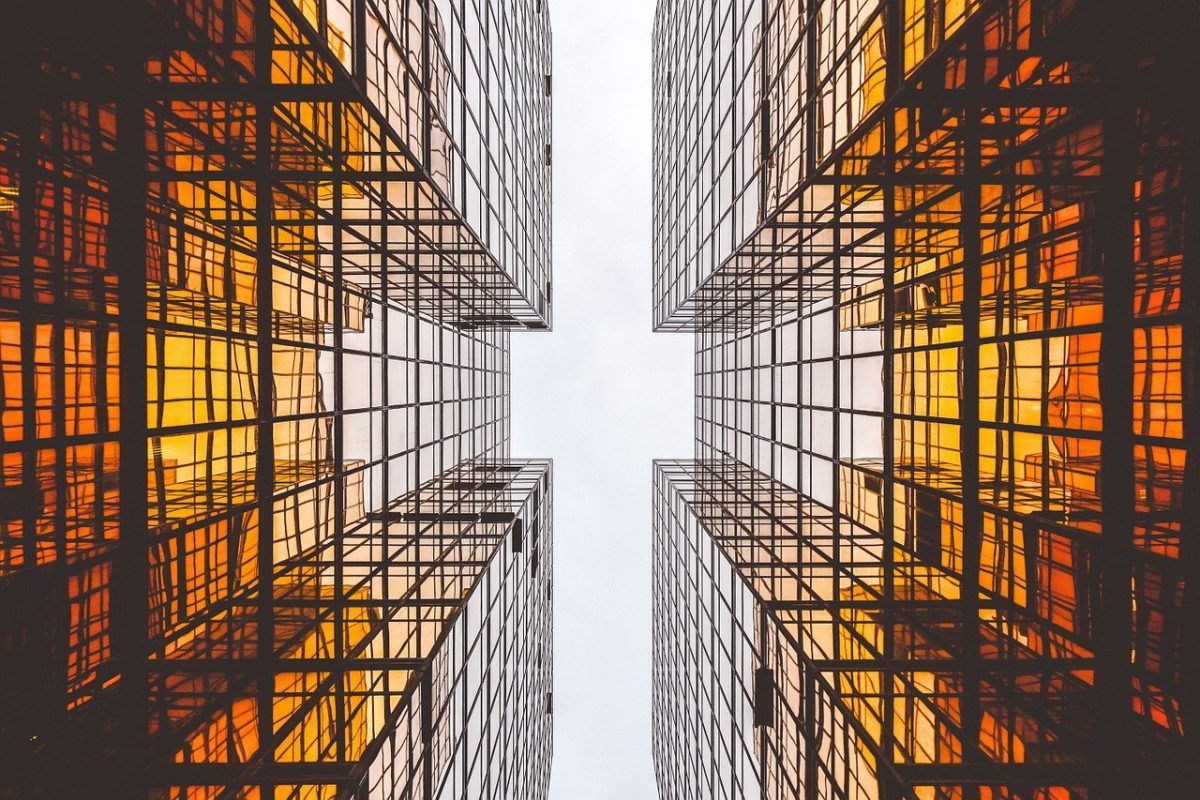 Ethereum and Cardano are two of the ecosystem’s most prominent blockchains, with both blockchains slated to undergo a transition in their underlying consensus mechanisms.

For Cardano, it has been quite an interesting year. The Charles Hoskinson-led ecosystem has been credited for its development activity in the past and as it neared a crucial transition recently, the activity intensified. Numerous upgrades and launches later, Cardano appears to have topped the list of blockchains by average daily development activity on Github for May-June, according to CryptoDiffer. 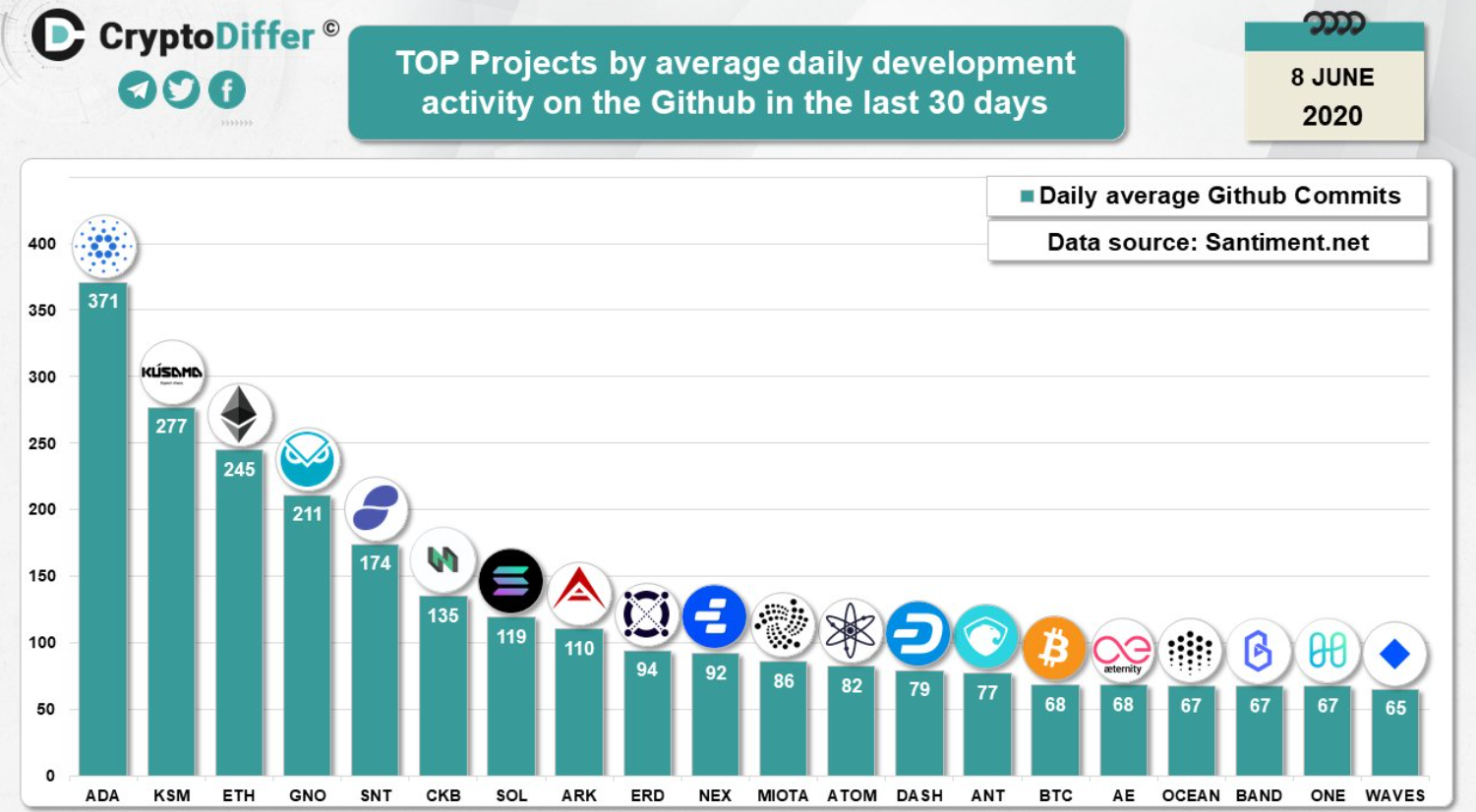 As for Cardano, the increase in dev activity coincided with another huge milestone for the ecosystem as a new phase for Shelley is about to begin from 9 June. Following this, the Shelley testnet will be open to anyone who wants to set up a Cardano stake pool while staking and delegation on the mainnet will start later this summer. This was announced by IOHK Marketing and Communications Director Tim Harrison in a recent video.

This news came in just over four weeks into the Friends and Family [F&F] Shelley testnet in which the network was reserved to a select group of pioneers. Talking about the roll-out of the final phase for the Shelley testnet which will eventually bring the network closer to its mainnet release, Harrison had said,

“And it’s still a testnet, so there will be bugs and a few bumps in the road. But our pioneer community has made an excellent start bashing and smoothing things out – with well over 50 pools up and running already – and they will all be around to help.”

The update has also resulted in rising optimism in the market, something evidenced by the increasing adoption of its native cryptocurrency, ADA. The total number of addresses holding ADA reached its all-time high on 3 June, with 385.08k addresses. 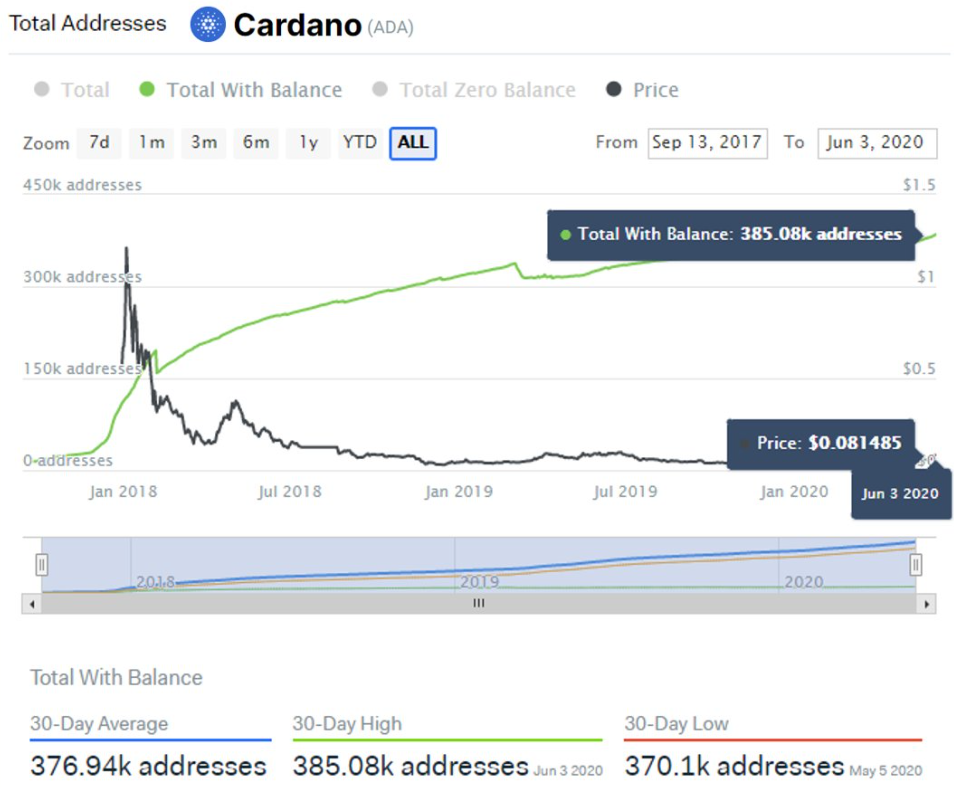