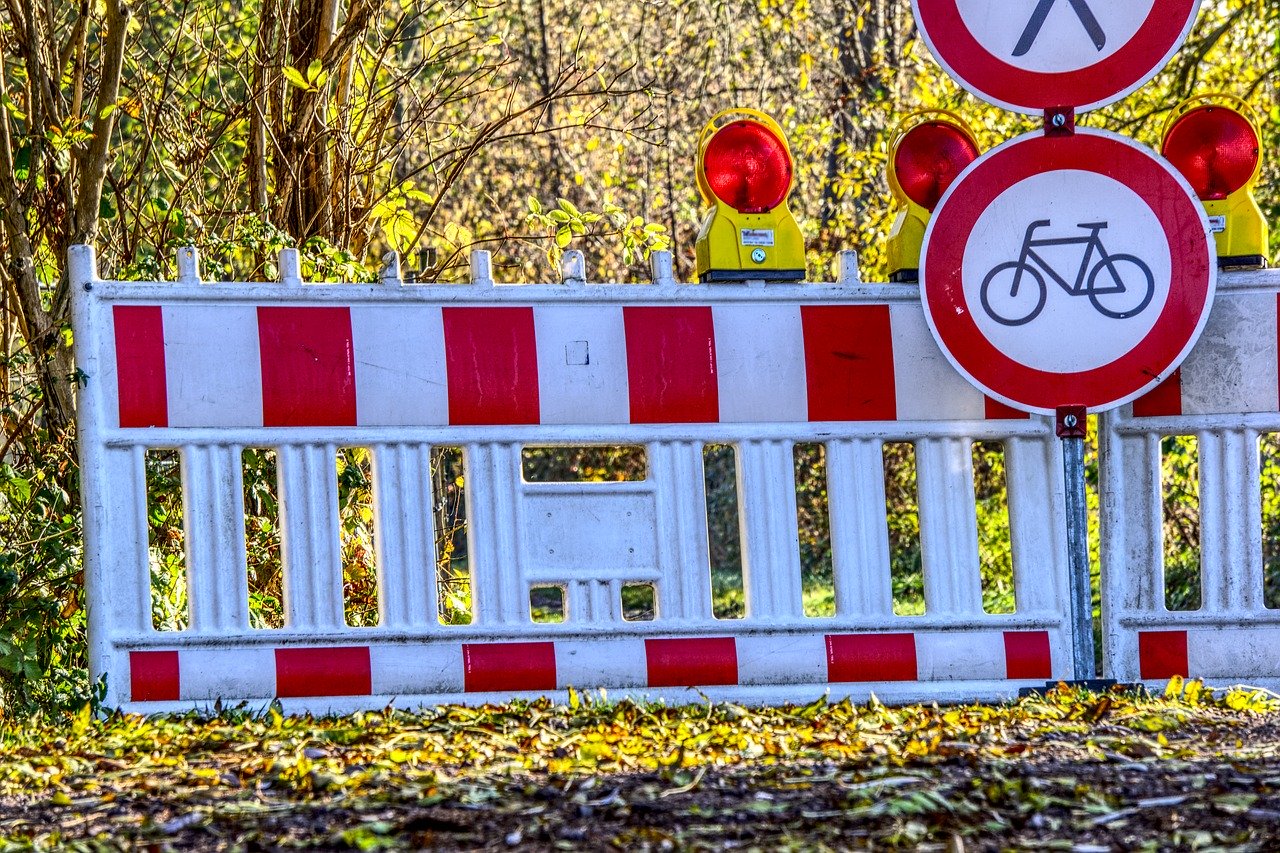 Bitcoin falling under the $7000-mark has brought back again a sense of hesitancy to the market which was doing its best to consolidate its positions after the crash in March. Such hesitance was reflected in the market movement of altcoins, with some like Dogecoin doing much better than others like Litecoin and Dash.

The silver to Bitcoin’s gold, Litecoin seemed to be on its way to recovery in the early days of April. However, market momentum soon changed directions and the popular altcoin fell on the price charts, with Litecoin recording a fall of over 10% in a span of just 7 days. Following the aforementioned fall, Litecoin remained some distance away from its resistance at $63.92, a mark it last hit just before the crash last month.

This is a crucial development as just recently, on-chain metrics data had revealed that the number of investors with loss-incurring Litecoin holdings were growing by the day.

The coin’s technical indicators weren’t too optimistic either. While the Bollinger Bands suggested declining volatility in the market, the Chaikin Money Flow had stabilized to imply some inflows into the market following steep fall a few days ago.

The Internet’s favourite meme coin was doing much better than its more acclaimed counterparts, with the cryptocurrency recording gains worth over 9% in the past 10 days.

The growth in Dogecoin’s market was reflected by the fact that the number of daily transactions in the meme coin’s market has been rising steadily over the past few months, with the figure up by over 15k since 20 February, at the time of writing.

That being said, the technical indices did seem to suggest some bears on the prowl. While the MACD indicator highlighted a bearish crossover on the horizon, the dotted markers of the Parabolic SAR, while below the price candles, seemed to be on the verge of being exhausted.

Like its brethren Litecoin, the 20th ranked Dash also recorded a significant loss of value over the past few days, with the altcoin falling by 13% in a span of just 7 days. At the time of writing, Dash was valued at $72.94, with the coin almost equidistant from its resistance and support levels on the chart.

The technical indicators were more optimistic than what the price charts would suggest. While the Relative Strength Index suggested that Dash was neither overbought or oversold, the Awesome Oscillator highlighted the meagre growth of bearish momentum in the market.