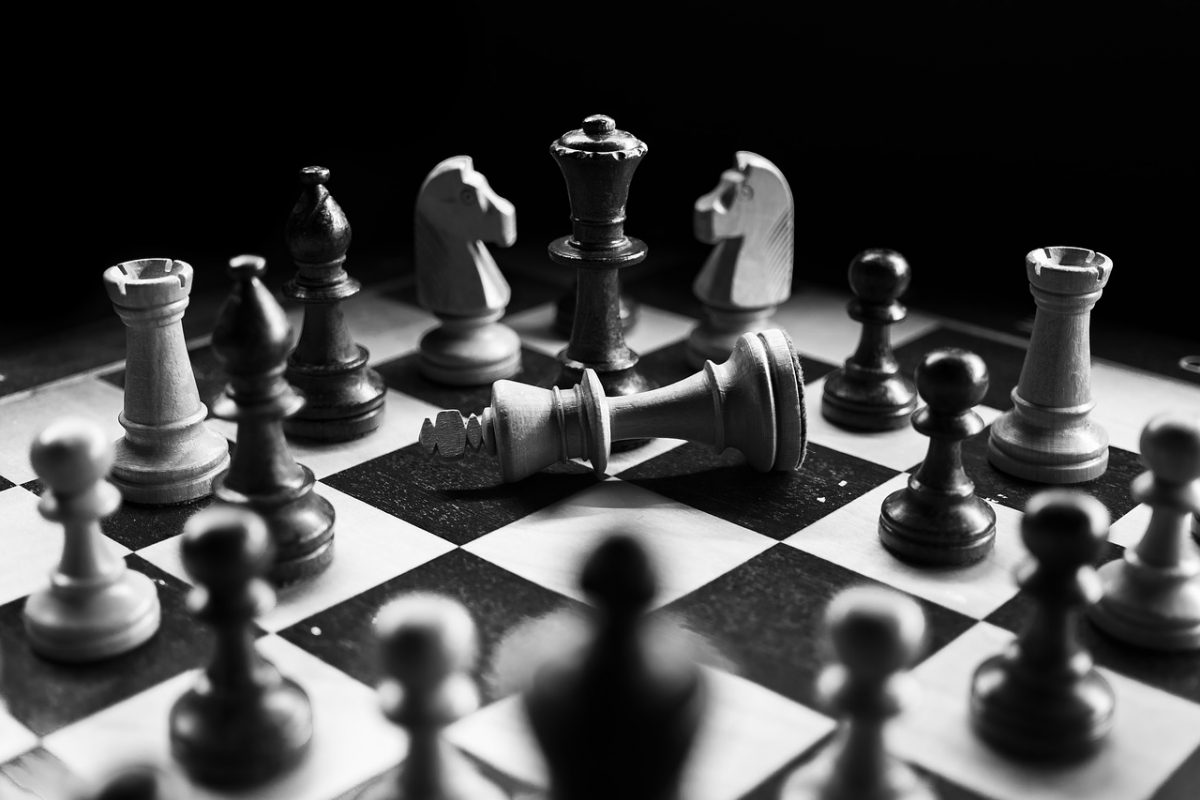 Bitcoin dropped significantly in the wee hours of 10th May all the way from $9,500. This not only wiped out weeks of gains that the coin posted since its valuation was cut in half by the Black Thursday crash but also caused a massive liquidation of millions worth longs on BitMEX’s platform.

According to the crypto analytic platform, Santiment, the mentions across social platforms exploded with the sudden 15-minute drop from $9,600 to a low of around $8,100. The largest cryptocurrency Bitcoin was being traded at $8,698 as it showed signs of a slight recovery with a rise of 0.89% over the last 24-hours. Additionally, it held a market cap of $15.98 billion and a 24-hour trading volume of $48.8 billion, at the time of writing.

CMF: The CMF, however, was in the bullish territory depicting the inflow of capital in the coin’s market.

The coin’s recovery was observed to have been stalled for quite some time, during this time, investors continued to Hodl. The steady upward momentum in Bitcoin’s price over the last two months catapulted the coin which began to consolidate after the suffering devastating losses in the second week of March. LINK was also up by 2.90% over the last 24-hours which drove its price to $3.29%. At press time, the token recorded a market cap of $1.32 billion and a 24-hour trading volume of $475 million.

Parabolic SAR: The dotted markers below the candles indicated a bullish phase for the coin in the near-term.

Originally inspired by the Shiba Inu meme, this meme coin, DOGE, has gained significant popularity since its release in 2013. At press time, DOGE changed hands at $0.0024 with a market cap of $305.8 million. Over the last 24-hours, the meme coin registered a trading volume of $247 million after a surge of 0.89%.

Klinger Oscillator: The KO settled below the signal after sustaining a bearish crossover right after the plunge.

RSI: Despite the massive downside correction, RSI was above the 50 median neutral line, suggesting a buying pressure among the investors of the DOGE market.

Bitcoin Halving: $100,000 might a possibility ‘due to the decreasing dollar-value’

CyberVein: DAG integration and POC implementation will fuel the firm’s progress by 2021