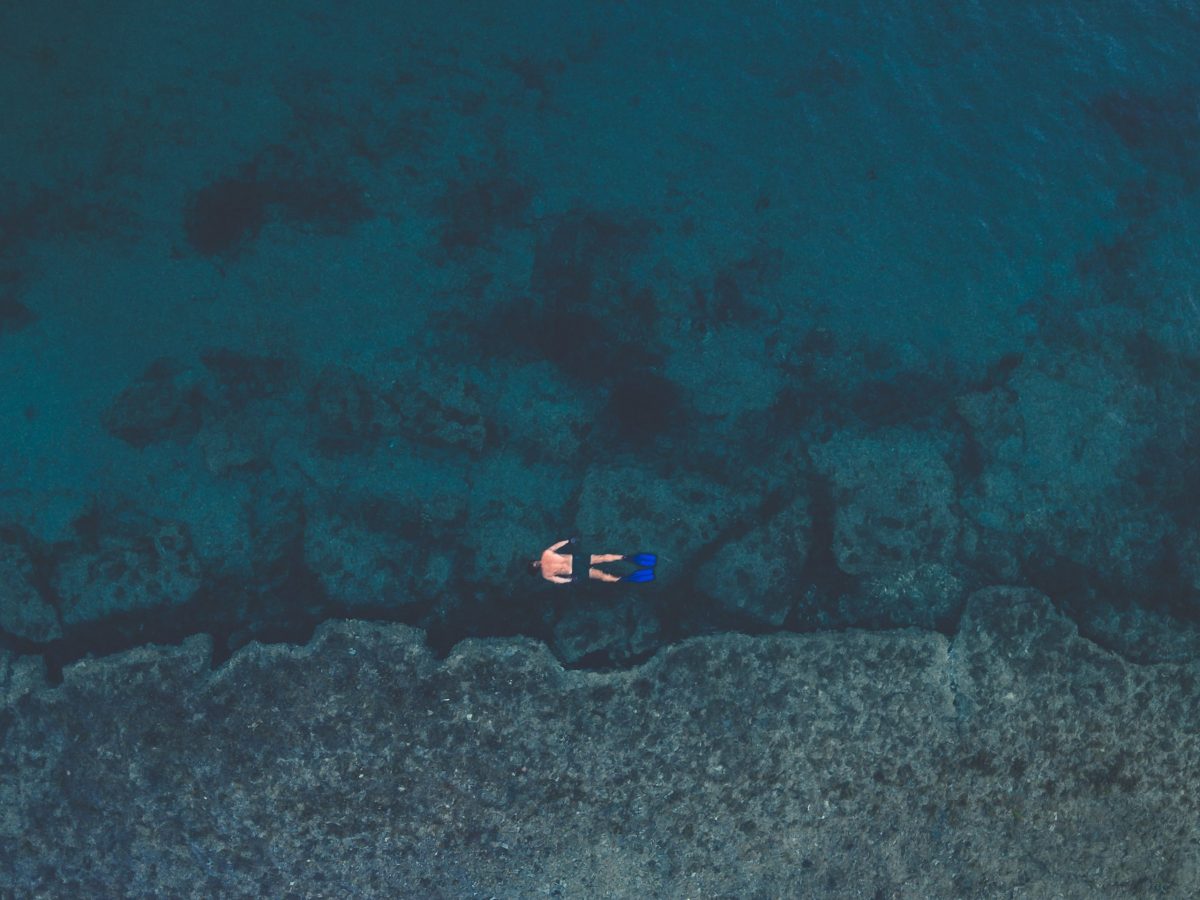 Dips are a common phenomenon in every financial market. Whatever goes up, has to come down – Momentarily, or otherwise. The same is true for Bitcoin. While many novice traders fear the sight of a price decline, opportunistic traders observe it from the perspective of accumulation for the long-term.

Ecoinometrics’ latest newsletter on previous Bitcoin dips expanded on patterns seen during such Bitcoin price drops, especially those observed during a bull market. The two key points the newsletter elaborated upon included,

Interestingly, the report was quick to clarify that it is important to not get fixated by a fixed retracement level because oftentimes, the bottom may occur at 20% from the top or sustain an absurd dip of 55%.

Hence, the best way of measuring an appropriate dip in terms of the bull market’s strength is to identify the Bitcoin Mayer Multiple. The Mayer Multiple is the ratio between the present Bitcoin price and its 200-day Moving Average. The report said,

“A Mayer multiple larger than 1 means the BTC price is running above its 200 days moving average. The median Mayer Multiple is about 1.13.”

Now, in the past, the Mayer Multiple has climbed to as high as 6 during the 1st halving and 4 during the 2nd one. Hence, in order to avoid buying during higher dips, ones that would go deeper than expected, it can be argued that retracements should be bought only when the Mayer Multiple is lower than 2.5 at the start of the dip.

After that, the report added, the first accumulation of sats can be done at 10%, while the position can be added until the dip reaches 35%.

In order to understand the present market, we analyzed the Mayer Multiple before the recent dip and coincidentally, it was observed to have noted a figure of 1.32 on 2 September. According to the thumb rule, it means investors can start accumulation as we speak.

From the attached chart, it can be observed that the first 10% retracement was actually near the press time price point of $10,875. In line with the Mayer Multiple, investors can start stacking up on Bitcoin as we speak. Based on BTC’s previous behavioral patterns, Bitcoin Mayer Multiple suggested that a dip below $7844 is not possible. Ergo, this might be your prime bottom over the next few weeks.

At 35% from the top, $7844 will probably be the last chance to accumulate Bitcoin before the market resumes its strong bullish rally.

Related Topics:featuredMayer Multiple
Up Next

Polkadot treasury to take on improving network: first proposals are in!