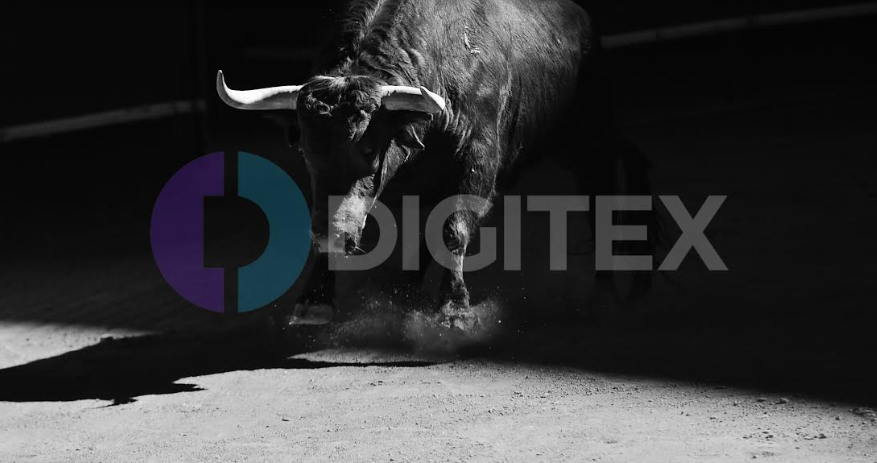 It’s all happening in the crypto-derivatives market right now. Hot on the heels of the news that Bakkt will launch its institutional futures platform in September, Digitex Futures has now confirmed that it will launch its zero-fee retail futures offering on the public testnet on November 30. In collaboration with its development partner SmartDec, Digitex will undergo a period of testing with a limited group of traders. Thereafter, the exchange will open for a full public launch.

SmartDec has confirmed that the initial Digitex public testnet launch will support up to 10,000 concurrent users who will participate in the virtual trading of BTCUSD perpetual swaps. Based on Ethereum’s Plasma technology, the platform can manage speeds of up to 50,000 transactions per second.

The testing phase is expected to last a few months, after which the public launch will enable traders to participate in futures trading without paying any maker or taker fees. This model is in contrast to all other existing crypto-derivatives platforms on the market today, which charge a per-transaction fee.

Due to the promise of zero-commission trading, the Digitex team is anticipating significant demand for the service. The company has collected over 1.5 million signups to its waitlist, along with amassing a sizable following of over 150k followers on its various social media channels.

How Does a Zero-Commission Exchange Work?

Digitex is able to offer zero-commission trading through the utility of its exchange token, DGTX. All trading and account balances will be denominated in DGTX, meaning that traders need to hold DGTX to access zero-fee trading.

The company operates a treasury, which is releasing 10 million DGTX tokens in quarterly increments for the next two years. These token sales will fund the ongoing operations of the exchange, which includes further development work to bring the exchange to a decentralized offering.

After the existing tokens are sold out, token holders will participate in regular votes on the issuance of further DGTX tokens. The company believes that demand for the DGTX token will drive the price upward, offsetting any inflationary effect of token issuance.

It does appear that demand is there – DGTX previously rose to an all-time high of $0.16 in October 2018, at the height of the crypto winter. There was another spike up to $0.14 in April this year in anticipation of the initial launch date. However, due to problems with a previous development partner, the launch was delayed, much to the disappointment of Digitex’s supporters.

Digitex subsequently engaged its current development partner, SmartDec. The Moscow-based firm has a solid form in Ethereum smart contract programming and auditing. It’s worked with several big-name clients in the fintech and cryptocurrency space, and scooped the top prize at multiple Ethereum hackathons, including the ETHParis event earlier this year.

Since SmartDec took over the development, the firm has been issuing progress updates every two weeks, providing increased transparency and confidence in the delivery of the Digitex platform. Digitex confirmed the news of the public testnet launch only once SmartDec had initially released the date on its company blog.

Speaking exclusively to AMB Crypto about the new launch date, Digitex CEO Adam Todd had this to say:

“I’m 100% confident in this launch because it’s being completely managed by SmartDec, one of the most respected Ethereum development and smart contract security auditing companies in the world. I’m working full time with the SmartDec team in Moscow and have seen first hand the level of attention and resources they are throwing at this.”

Zero-fee trading could prove to be a game-changer for cryptocurrency futures markets. Adam Todd made his trading career on the back of a short-term trading strategy known as scalping. Rather than holding onto a few trades in the hope of a win, scalping involves taking smaller profits from many fast and frequent transactions.

However, Todd has stated that he doesn’t believe it’s possible to implement a profitable scalping strategy based on the current maker and taker fee model operated by the existing crypto derivatives platforms. Therefore, he’s firmly eyeing up the market share of short-term traders for rival platforms like BitMEX and OKEx. Todd stated:

“As well as being a game-changer for short-term traders, zero-fee trading will be a catalyst that will lead to massively liquid futures markets which will, in turn, attract more and more traders, further increasing liquidity.”

He elaborated on the future of the Digitex platform beyond the launch:

“In the coming years, Digitex will become a state-of-the-art trading platform that stays laser-focused on providing retail traders a level playing field where there are no mechanical edges working against its traders. We’re also at the cutting edge of Ethereum scaling solutions research meaning that Digitex will play an active role in bringing mass adoption to blockchain technology.”

To get the word out to the wider crypto community, the company will be running a launch campaign in the coming months, with the hashtag #unleashthebeast. As the world’s first zero-fee trading platform of its kind, Digitex is indeed set out to prove that it’s an entirely different animal from its peers.