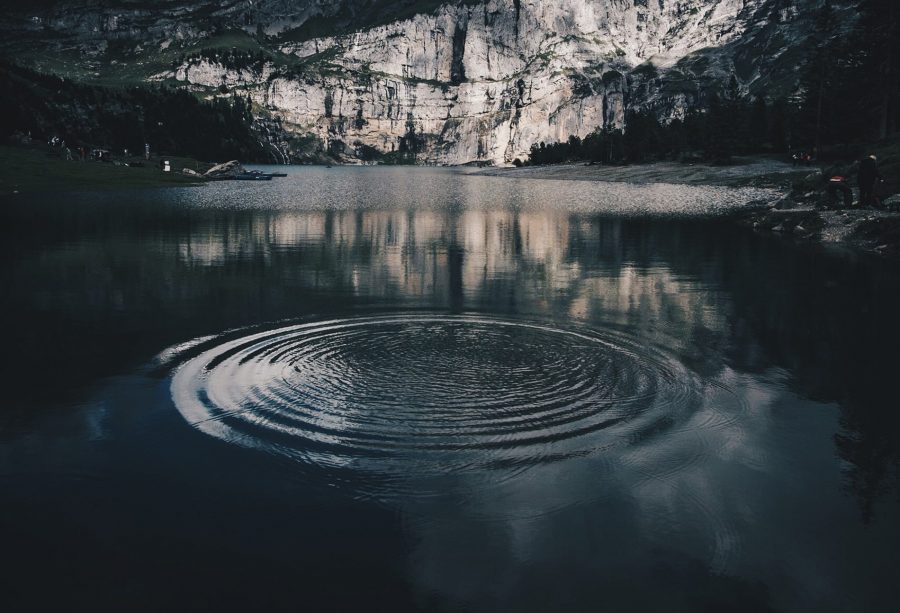 San Francisco-based crypto-lending and borrowing firm, Dharma, has clarified that it is not working actively on any projects related to XRP. The question arose on Twitter after the firm announcing its closed beta for Dharma version 2.

While addressing the controversy surrounding the alleged case of “XRP dumping,” Ripple CEO Brad Garlinghouse had previously stated that XRP sales were for the purpose of expanding XRP’s utility by building RippleNet and “supporting other biz building w/XRP ie Dharma & Forte.” His tweet prompted questions such as whether Dharma Labs, a firm backed by Ripple’s Xpring initiative, was using XRP token. Dharma’s tweet read,

“Hi there, xPring is an investor, and we’ve explored collaborations, but we are not actively working on any XRP related features at the moment”

Dharma’s recent tweet was in response to a query by XRP Research Center, who asked for a clarification of its relationship with Ripple. According to Ripple Insights, Xpring-backed projects will use XRP token and XRP Ledger technology.

“Xpring is a new initiative by Ripple that will invest in, incubate, acquire and provide grants to companies and projects run by proven entrepreneurs. Every entrepreneur will use the digital asset XRP and the XRP Ledger, the open-sourced, decentralized technology behind XRP, to solve their customers’ problems in a transformative way.”

While Xpring program backs several projects like Securitize, Dharma, Agoric and Bolt Labs and partnered with Forte and Coil, only a few of them were actually closely working on XRP-based initiatives.

Recently, SBI Holdings, a division of Japanese financial behemoth SBI Group, announced that it was going to offer its shareholders dividends in the form of Ripple’s XRP. Despite the announcement, the price of the token was still below its key support level and the controversies surrounding its alleged dumping by the Garlinghouse-led firm have only been more damaging for the cryptocurrency. To top that, furious members of the XRP community are calling for a XRP hard fork, something that might prompt a potential crash in the market.

Bakkt into a corner: CME Bitcoin Futures set to expire as spot price is still below $10,000