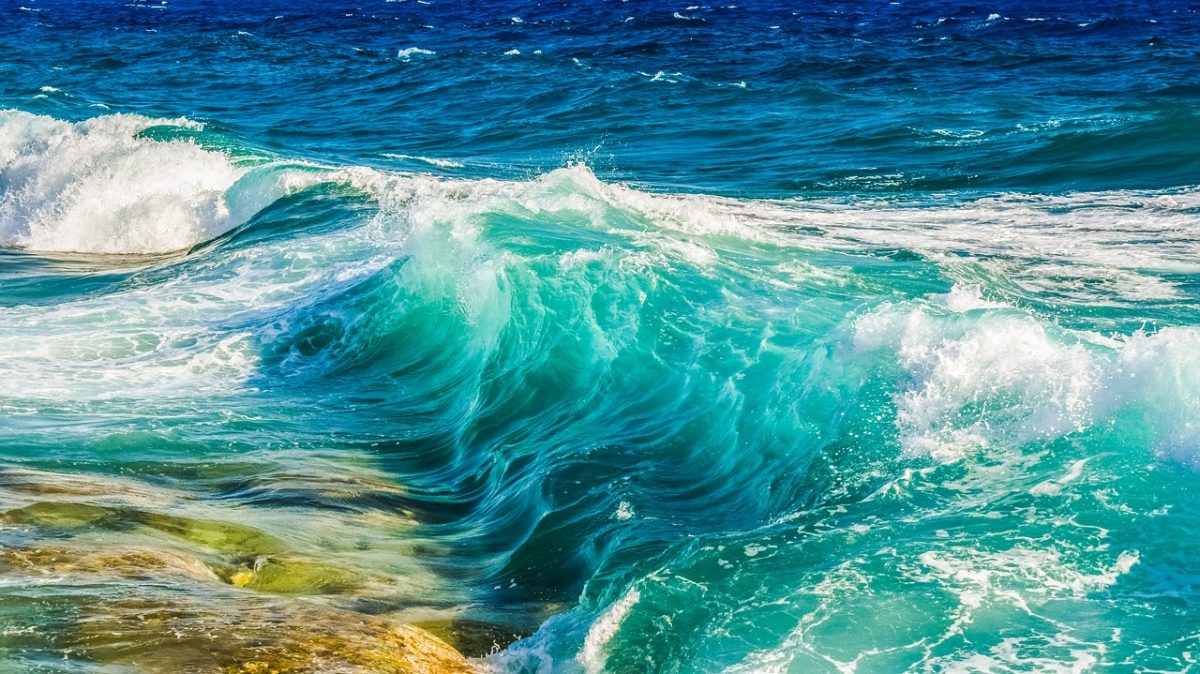 The market value of most cryptocurrencies in the market got slashed when selling pressure increased across Bitcoin’s market. Due to the resultant price swing that followed, most of the market’s altcoins were trading in red, at press time. 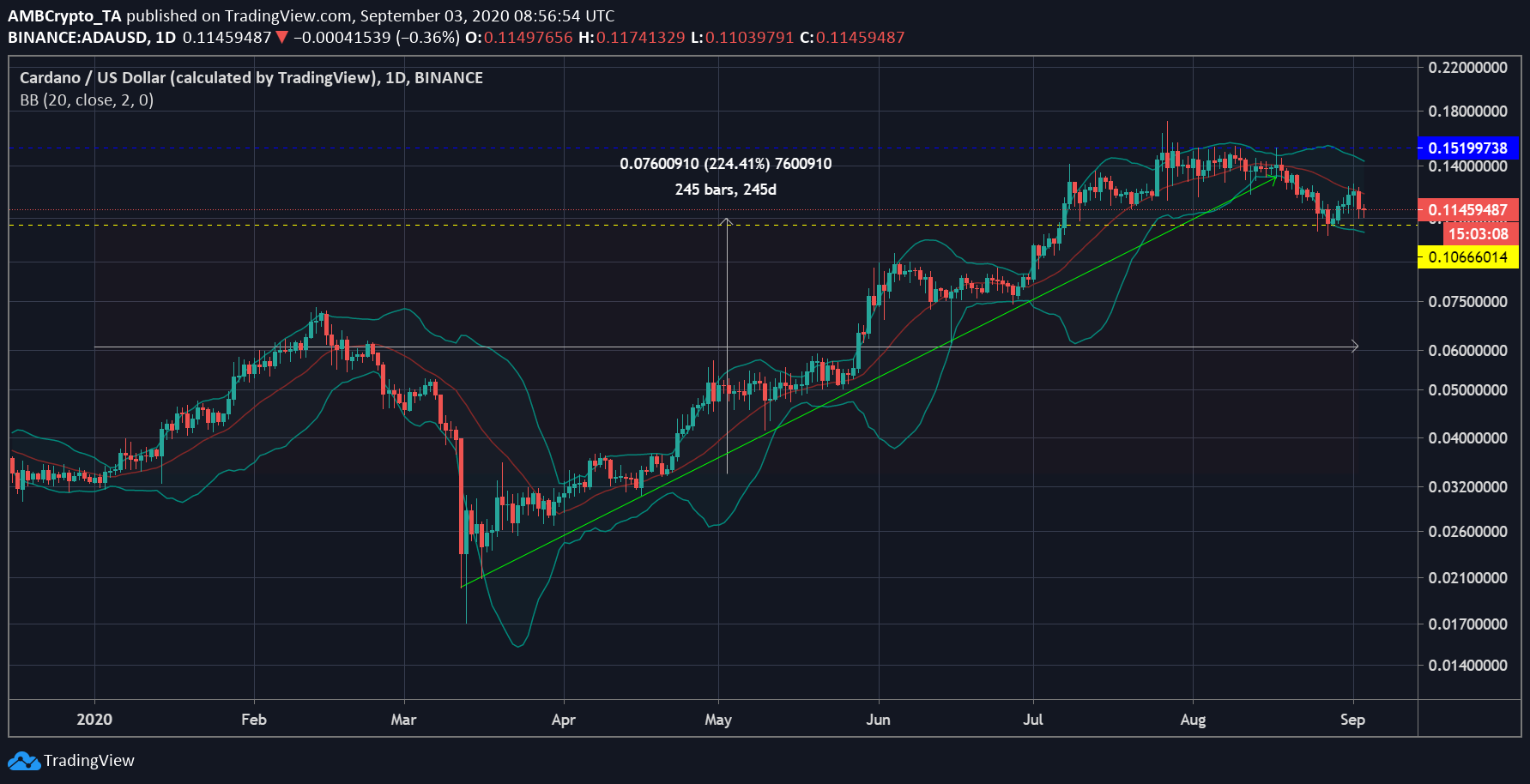 During a recent AMA, Charles Hoskinson, the CEO of IOHK, discussed the firm’s plans to move into the decentralized finance [DeFi] space. In fact, they have also been working on a stablecoin, one that is going to be built on Emurgo, but will later be pulled over to Cardano. This could be a good addition to ADA’s ecosystem, especially since the price of the digital asset recently collapsed to $0.1140.

As the coin began its descent, the support at $0.1066 was tested and the coin bounced back. At the time of writing, the crypto-asset’s value was still close to this immediate support. On the contrary, the resistance was marked at $0.1519. The fall in the cryptocurrency’s price gave rise to bearish pressure in the market as the Signal line remained above the price candles. The price may swing once again as the market seemed to open itself to more volatility, as highlighted by the divergence of the Bollinger Bands.

On CoinMarketCap’s list, DCR was positioned 75th, with its market cap just over $188.62 million. Even though it isn’t a major crypto in terms of market cap, DCR has been reporting a loss of 10% for investors in YTD. At press time, it was being traded at $15.74. Further, the coin’s price was bouncing between its immediate resistance and support levels at $17.97 and $15.35, respectively.

However, even at the time of writing, the cryptocurrency seemed to be moving lower on the charts. According to the Relative Strength Index, when the price of the crypto peaked, it climbed towards the overbought zone. Following the collapse that came later, the RSI was moving from equilibrium to an oversold zone.

The tenth-largest cryptocurrency with a market cap of $3.34 billion, CRO has been climbing up the charts after the March sell-offs. The value of the asset was $0.1727, at press time, while the resistance and support remained at $0.1864 and $0.1564. However, these price levels have not been tested before to identify the strength of these levels.

As the crypto’s price tried to stabilize from yesterday’s bloody market, the trend in the market had become bearish, at the time of writing. The Parabolic SAR’s dotted markers had arranged themselves above the price bars, indicating downward pressure.