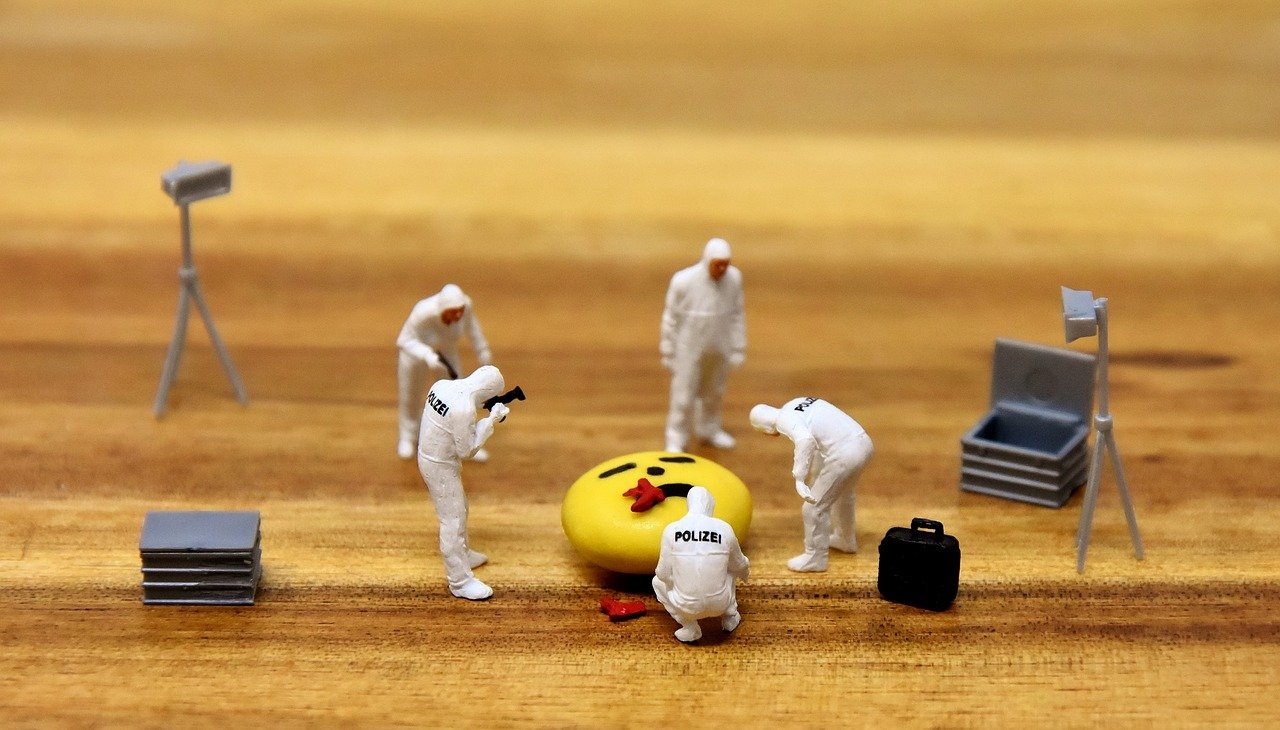 Cryptocurrency compliance and risk management firm TRM Labs has reportedly appointed former U.S. Treasury and Financial Crimes Enforcement Network (FinCEN) official Ari Redbord as the Labs’ head of legal and government affairs. In this role, at TRM, which is a PayPal backed firm, the official will help the platform build its risk-based anti-money laundering programs for cryptocurrency and digital assets. TRM Labs is also backed by Initialized Capital, Blockchain Capital and Y Combinator.

Esteban Castaño, TRM’s co-founder and CEO said that the firm’s data insights can be applied to government organizations, that include regulatory and law enforcement,  as well as cryptocurrency businesses and traditional financial institutions “that may not custody crypto directly, but are exposed to the cryptocurrency risk.” He further added that the blockchain analyzer firm could offer data insight around the risk of an individual address and individual transaction.

Redbord has previously served as a senior adviser to the undersecretary for Terrorism and Financial Intelligence, at the U.S. Treasury. According to reports, he has worked with FinCEN and the Office of Foreign Assets Control (OFAC), in crypto-related fields.

However, whether Redbord’s appointment would lead to the firm working alongside government law enforcement agencies, the official said the focus will not just be on “the long arm of the law:”

…a company like TRM allows for less regulation, quite frankly, by allowing governments around the world to be more comfortable that they are able to identify suspicious activity and get those bad actors out of this.

Meanwhile other major blockchain and cryptocurrency analytics firm like Chainanlysis has already been helping federal agencies in the U.S. such as the Internal Revenue Service and the FBI to track illicit money movement in the crypto space.