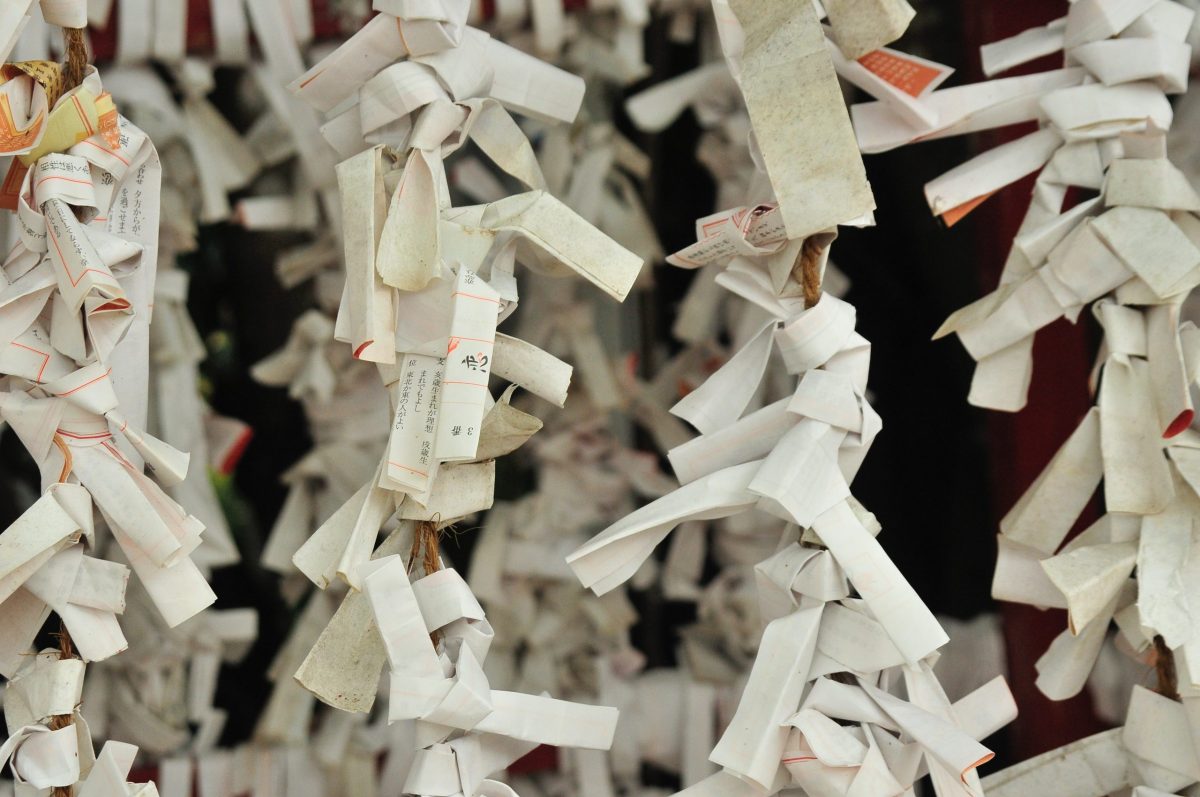 FOMO – A term that originated back in 2004 at Harvard Business School. While the acronym has become immensely popular over the past few years, Bitcoin and other crypto-assets should be given their due credit for the same. This is because the term is regularly used for BTC’s market, a term that underlines the market trend and the cryptocurrency’s volatility. The term and the asset, together, have been a perfect match.

With ‘FOMO,’ keeping track of Bitcoin’s market sentiment has become increasingly important because of its fickle nature. A neat example was provided by Santiment’s latest analysis. 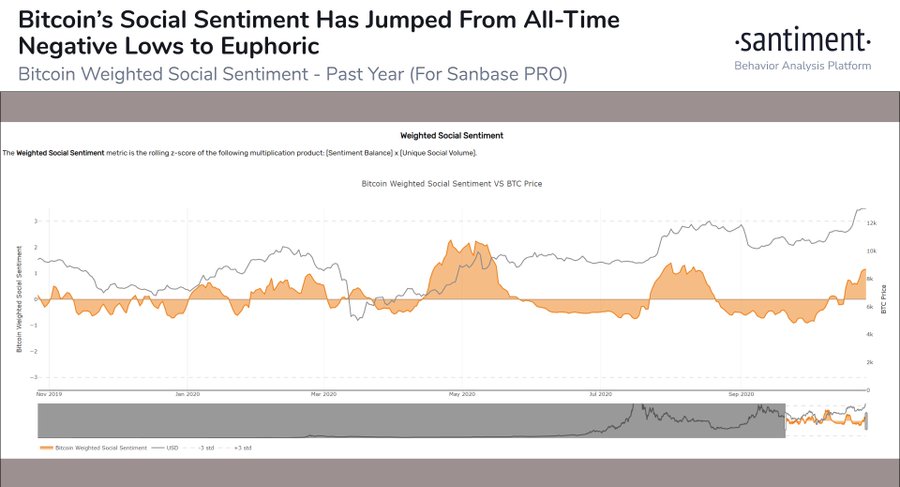 According to Santiment, Bitcoin’s social market sentiment has exhibited a huge turnaround over the course of this month. On 3 October, the ratio of positive v. negative commentaries for Bitcoin had reached its all-time negative levels, a development that was followed by a rise in Bitcoin shorts.

However, BTC‘s recent exploits above $13,000 have manifested a radical shift in the trend, and the moods have switched to being incredibly euphoric. In fact, positive sentiment levels have surged to July 2020-levels, a sharp hike from the aforementioned lows. As expected, Bitcoin longs were on the rise as well, with over 27,945 BTC attaining a long position.

While market sentiment has never been a key indicator of a trend reversal, certain groups of traders are evaluating their positions based on it.

Bitcoin Market Sentiment – Key to the long run or a distraction?

The relevance of BTC’s market sentiment cannot be dismissed. Another key reversal that transpired recently was when Bitcoin surged above $12k in early August. Identifiable in the previous chart, BTC’s sentiment had fallen to a similar low, with social media posts coming off as extremely bearish. Within the next two weeks, Bitcoin registered its new yearly-high of 2020 (July ATH has been surpassed now).

Now, traders with BTC shorts liquidated during that time would primarily feel blindsided, and it has happened to the best of them. However, the importance of social media posts for Bitcoin and other assets is undeniable.

While the above example might seem like an argument against market sentiment, many times sentiment has also chosen to take a direction during a neutral trend. During a silent market, sentiment plays a key role because the mentality of the market is understood by evaluating such social posts.

While sentiments are a hit-and-miss during certain trends, their importance with Bitcoin will remain high until a certain level of maturity is attained by crypto-assets.

In all fairness, market sentiment is present in all asset classes (i.e traditional stocks and crypto), but bringing a level of assurance to such indicators will depend on the maturity of Bitcoin.

While Bitcoin is still a few years away from being an established mature asset, the foundations are becoming stronger with every passing day. The rise of institutional investors in BTC’s market is a key example. According to Ben Zhou, CEO of Bybit,

“There may not be a single event where everyone will all of a sudden agree that crypto has achieved mainstream status. But when we look back to this moment of time sometime in the crypto future, we may arrive at the conclusion that in a way the gradual process has already started.”

Hence, whether harmful or helpful, Bitcoin’s market sentiments will direct some of the trends over the next few years. However, key misdirections based on social posts can be avoided, if all other metrics are factored in as well.