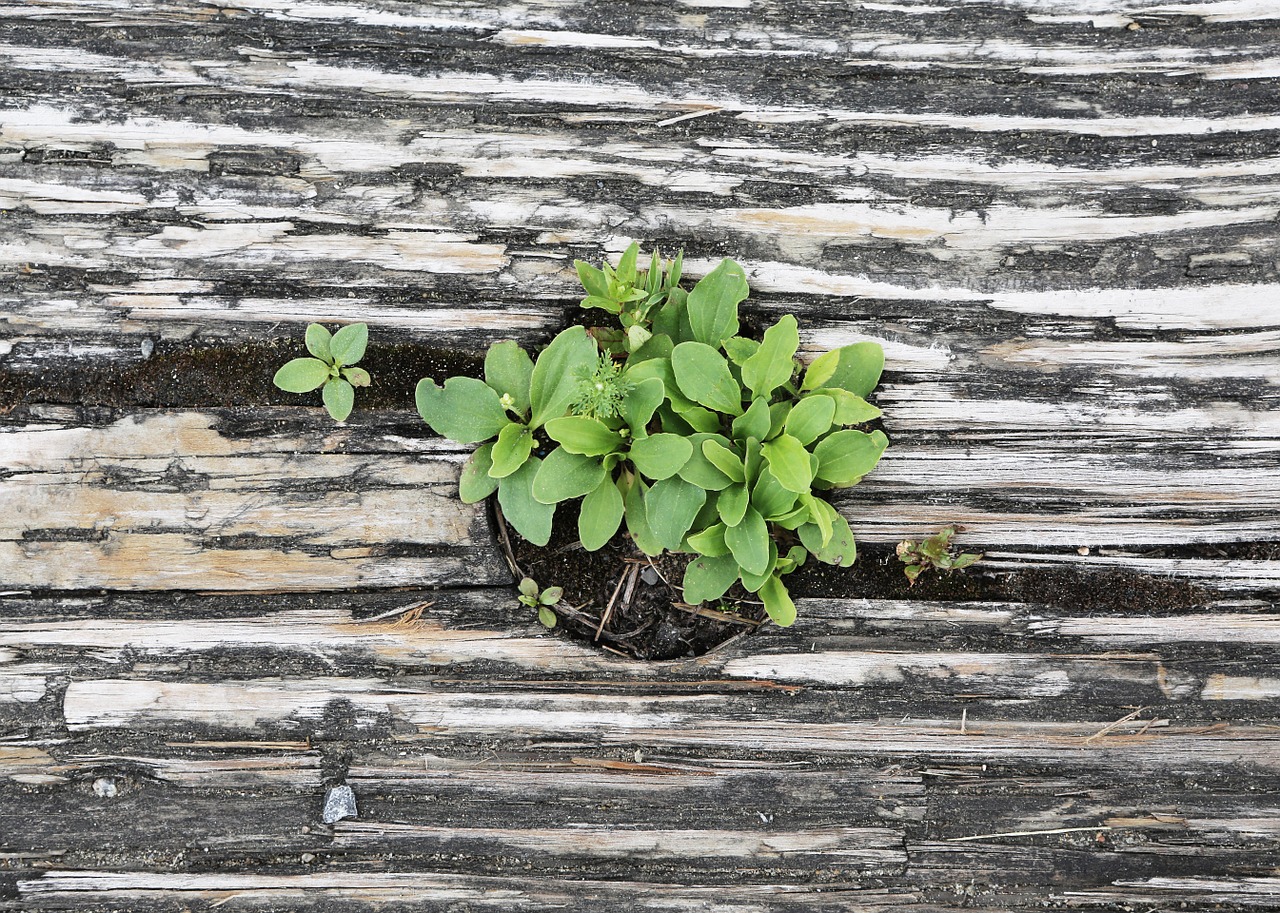 Several crypto firms and DeFi angels have invested in Dune Analytics, a Norway-based, Ethereum data analyzing firm, which raised $2 million in a seed round according to an announcement today. The funding round was led by Dragonfly Capital and other VCs like Multicoin Capital, Hashed, Coinbase Ventures, Alameda Research, Coingecko, and the Digital Currency Group among others.

Also huge shoutout to @AndreCronjeTech / @iearnfinance that participated as an angel donator.

We are grateful and humbled by this paying it forward mentality 👏🙏 pic.twitter.com/ArR7waIkEE

According to the announcement, the Ethereum data analyzing firm which is an open and community-driven platform said it would use the funds to scale the Dune product, and that it would add new features and upcoming product experiences that would make the service easier for even non-technical users.

Instead of queries and dashboards sitting siloed, each query is open source and extensible. We think this is a powerful revolution in how public data can be harnessed by the community. All of this has propelled Dune to become the default way people in the Ethereum space talk about and exchange data today. Dune dashboards replaced expensive, unauditable closed-source dashboards.

In addition to this, Founder and CEO of Dune Analytics Fredrik Haga said that he and Co-founder Mats Julian Olsen were hiring their first team members at Dune Analytics.

Defi bubble is like the ICO boom! Is that a good thing though?