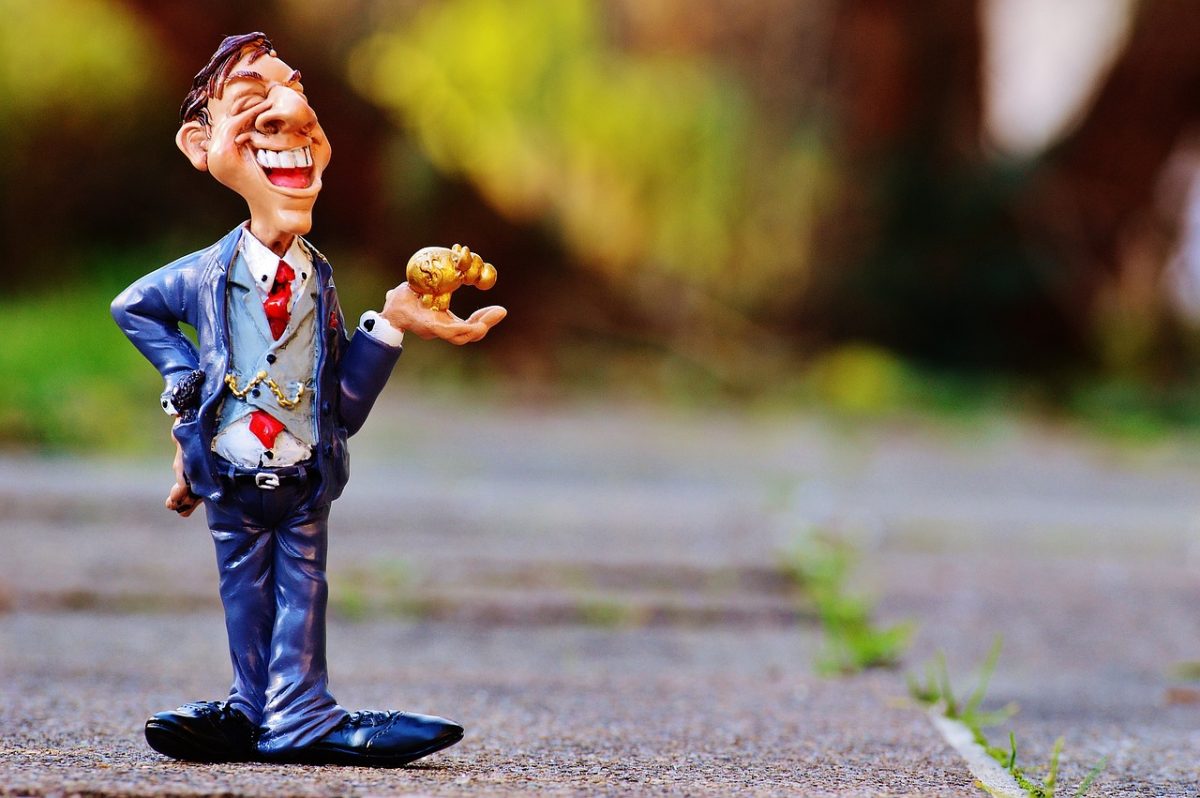 The cryptocurrency market has been an interesting place to be part of, especially over the past month in light of the volatility. The last 30 days gave way to new contributors to the market, while welcoming new interest. One of the new entrants to have contributed to the spot volume was the derivatives volume.

A recent report by BitMEX highlighted the increasing market share of crypto-derivatives and noted that total spot volume in May rose by 5% to $1.27 trillion. The derivatives market represented 32% of the market, 5% higher than the previous month. The largest derivatives exchange in May was Huobi as it traded $176 billion, a 29% increase since April.

It was followed by OKEx and Binance with $152 billion and $139 billion, respectively. Looking at each exchange’s April performance, OKEx was up by 33% and Binance doubled its value by noting 58% in growth. 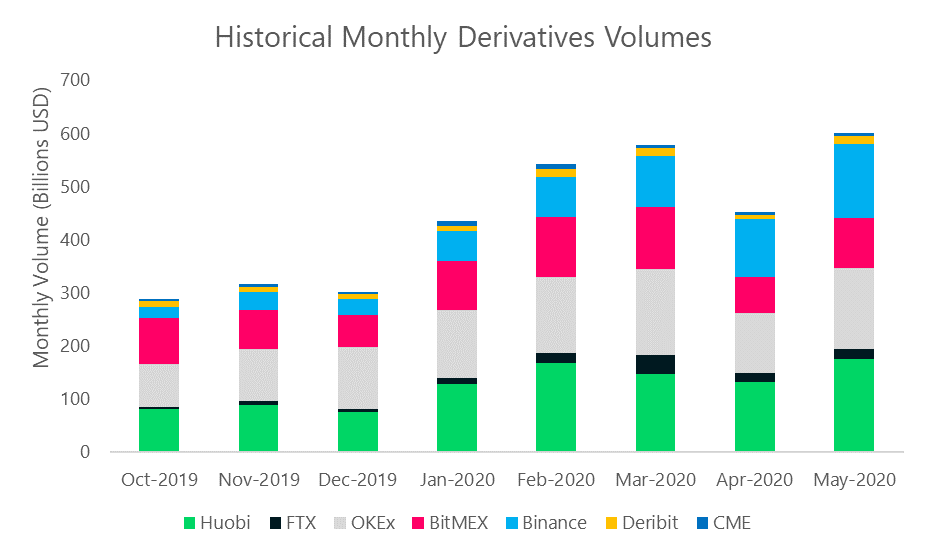 On the contrary, formerly the market’s top BTC derivatives exchange, BitMEX, traded only $94.8 billion in May. However, it was able to beat its April numbers by registering a 37% increase.

The additional growth provided to the derivatives market was through the entry of institutional player CME, with the same noting a rise of 59% to $7.2 billion. Despite such a large increase in volume since April to reach an all-time high, there were no record daily volumes witnessed among the top players.

However, Deribit Options volume reached another all-time high by trading $3.06 billion from $1.47 billion in April. This was an increase of 109% within a month. 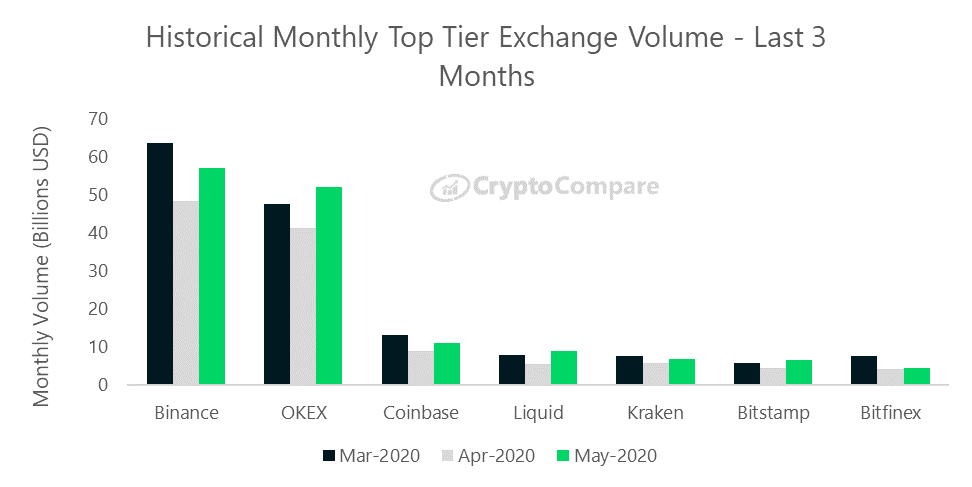