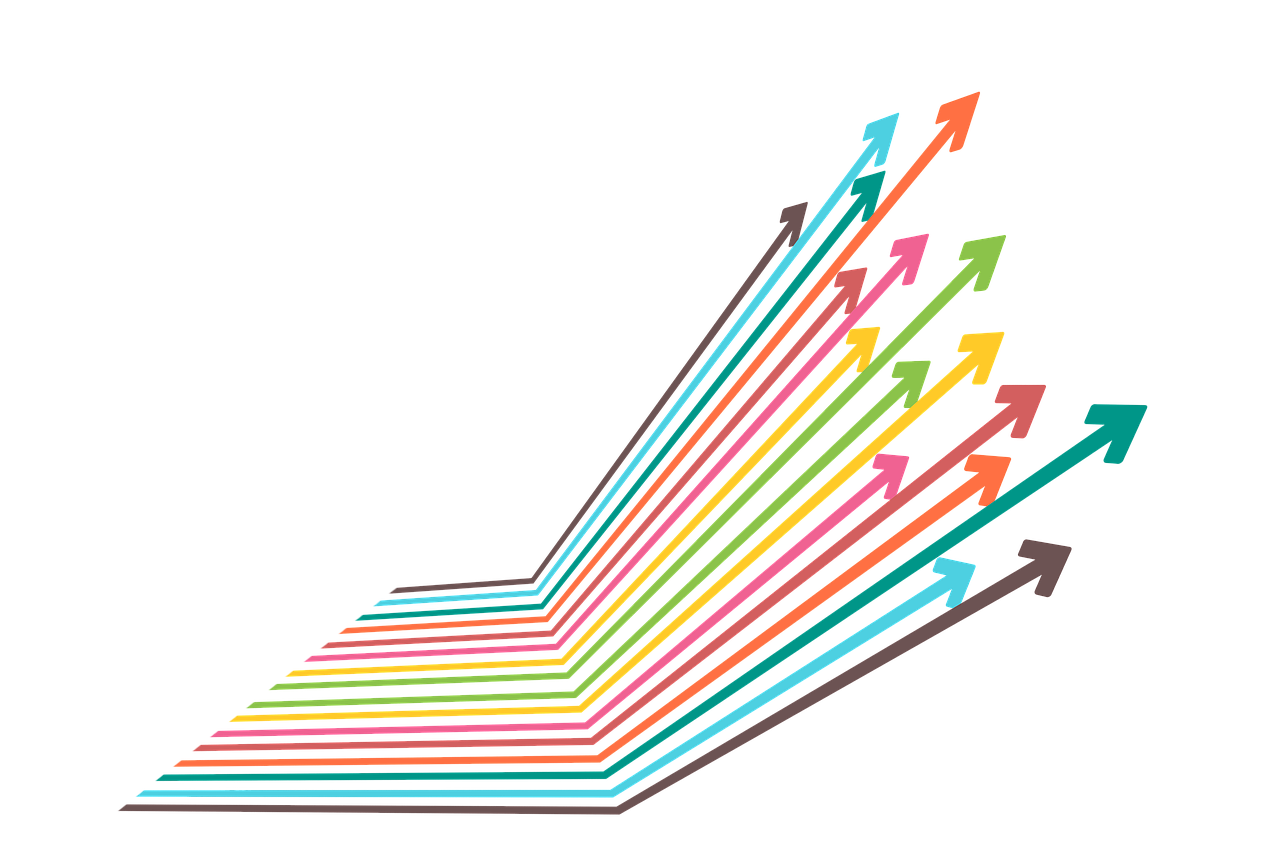 Owing to its overwhelming market dominance and the fact that it shares a high correlation with the industry’s altcoins, Bitcoin and its price movement have always had a major impact on the fortunes of the rest. This has been the case off-late too, with many alts climbing on the back of Bitcoin’s hike in August. However, some didn’t follow BTC’s lead, while others like Ethereum were starting to note corrections after peaking on the charts.

Ethereum, the world’s most popular altcoin, has been on quite a run over the past few weeks, with ETH surging exponentially since the last week of July. While Bitcoin’s hike did help the market’s altcoins, it only gave even more impetus to ETH’s price performance. In fact, at the time of writing, ETH was trading at levels unseen since August 2018.

It must be noted, however, that while ETH did climb by over 15% to correspond with Bitcoin’s own surge, at press time, it was noting substantial corrections, with ETH down by over 5% in the last few days.

Corrections did not imply a trend reversal for ETH, however, as while the Parabolic SAR’s dotted markers remained below the price candles and pointed to a bullish market, the Relative Strength Index was still in the overbought zone on the charts.

Interestingly, ETH hasn’t been able to convince everyone as according to a recent market report, the altcoin’s performance is still largely based on speculation, rather than fundamentals.

Cosmos, ranked 26th on CoinMarketCap at the time of writing, was one of the altcoins to note sharp gains in the month of July, with the price of the crypto rising significantly. However, ATOM seemed to have stagnated somewhat at press time, with it unable to breach the local top from the 2nd week of July. While it did note gains of over 5% on the charts over the previous week, ATOM was still trading well below its local top.

At the time of writing, the Bollinger Bands were contracting somewhat and pointed to falling price volatility in the near-term. Further, the Signal Line continued to remain above the MACD line on the charts, despite the threat of a bullish crossover.

Dogecoin, the cryptocurrency market’s most popular meme-coin, has been quite the revelation this year. DOGE climbed exponentially (By over 100%) on the charts in July on the back of a viral TikTok challenge. However, while the challenge was to push DOGE to $1, that hasn’t transpired, with the meme coin still some way away from the $1 valuation. In fact, corrections worth almost 30% have done little to support expectations of DOGE climbing so rapidly again.

The technical indicators, however, seemed to present opposing views. While the Awesome Oscillator noted barely any market momentum, the Chaikin Money Flow was noting a sharp uptick, underlining a sudden spike in capital inflows.

In what could be more bad news for DOGE’s supporters, according to some cybersecurity researchers, hackers have been using Dogecoin’s blockchain network to deploy malware for a good 6 months now.