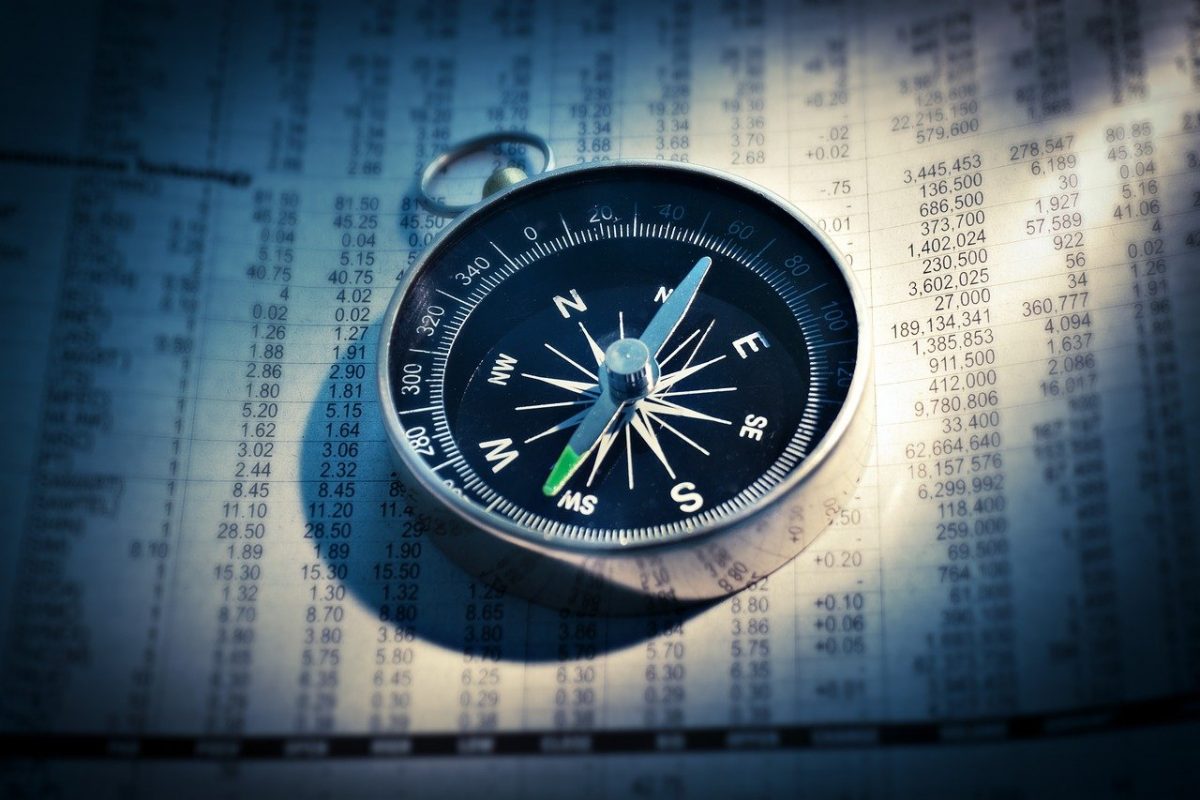 A day after popular crypto-exchange Coinbase announced that it will be suspending margin trading in light of recent regulations, the exchange is in the news again after a statement revealed that the New York Times is planning to publish a “negative story” about Coinbase in the next few days.

According to Coinbase, the New York Times story will allege that several Black employees had “negative experiences” at the exchange over the last few years. The story in question will include quotes from three former employees and a former contractor, with names and photos included, the exchange said.

The NYT story will also reportedly include information from other current and former employees, including leaked content from Slack, internal company meetings, and documents.

These statements were made via the exchange sharing an internal email with the public. The aforementioned mail which was directed to the exchange’s employees, stated,

“We don’t care what The New York Times thinks. The most important thing we care about is you, our employees, and what you think.”

According to Coinbase, the story will be largely focused on discussions the company had around Black Lives Matter, with the same also touching upon major changes to the exchange’s Compliance and CX orgs that took place back in 2018. It added,

“The story will likely imply that Black employees were discriminated against during this process; this is false.”

According to Coinbase, only three Black employees referenced in the story filed complaints with the company and these complaints were investigated internally and by third-party investigators, all of whom found no evidence of wrongdoing.

The aforementioned story will come at an interesting time for the industry as just a few weeks ago, another exchange was painted in a negative light by a mainstream news media outlet. Binance, arguably the world’s biggest crypto-exchange, was accused by a Forbes article of evading regulations.

However, while Coinbase’s strategy seems to be pre-empting negative publicity, Binance went on to file a defamation suit after the fact.

Given the fact that The New York Times story is yet to be published, Coinbase’s public response to it has been perceived as more than just a ‘heads up.’

Coinbase is next level transparent. Releasing a release in rebuttal to a release that hasn’t happened yet. https://t.co/Rx3s678GCE

In fact, while some believe that their emphasis on being a transparent organization is commendable, others believe that more severe allegations might see the light of day soon.