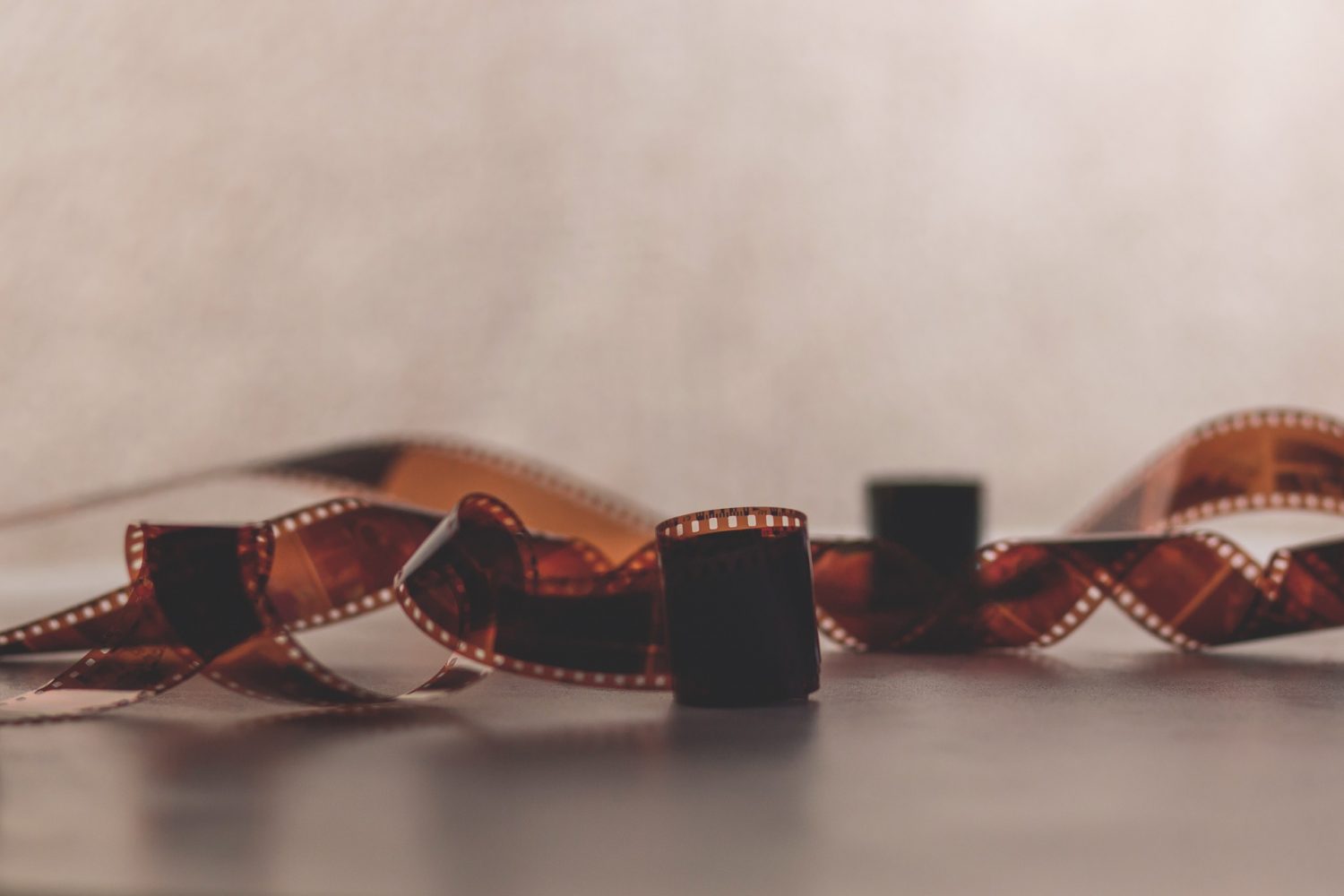 After being one of the few exchanges that escaped heavy outflows of Bitcoin after the 13 March market collapse, Coinbase faced its own share of troubles over the past week.

According to reports, a significant amount of Bitcoin got withdrawn from the exchange, estimated to be about 31,000 BTC, and the net outflow on that day was around 20,000 BTC.

How did it all start?

The commotion began after it was revealed that the exchange was trying to sell blockchain analytics software to the U.S Drug Enforcement Administration (DEA) and the Internal Revenue Service (IRS).

The news did not sit well with the larger crypto-community, with users suspecting that Coinbase was selling personal user data. However, events turned sour for the exchange soon after it managed to burn its bridges with a former Options trader and mathematical statistician, Nassim Taleb.

Taleb publicly conveyed his annoyance with the company’s customer support and the inefficiency of its website going down several times in 2020. Nassim Taleb ended up terminating his Coinbase Account and taking his lead, many other Coinbase users soon followed suit.

Now, even though the press surrounding the exchange is largely negative right now, Arcane Research’s latest weekly update suggested that there isn’t much to worry about at the time. The massive BTC outflows could be due to new cold wallets being created by the exchange, in order to reshuffle their funds.

However, that isn’t the only major concern at the moment.

Josh Rager, a popular crypto-trader, recently carried out a poll on Twitter to understand the current sentiment of people regarding Coinbase. Results suggested that a 65 percent majority of those polled would be willing to delete their Coinbase accounts, whereas 33 percent voted that they would be happy to continue with the exchange.

Now, on paper, it might not matter or affect Coinbase‘s business. However, social platform sentiment is becoming a hugely influential space for the digital asset industry. Getting away with bad press is one thing, but the generation of negative sentiments on mediums such as Twitter, Reddit, and Medium could potentially harm Coinbase’s future.

In a fairly new industry, one that has only been strongly relevant for the past five years, negative social media presence could cause irreparable damage to the exchange’s image.