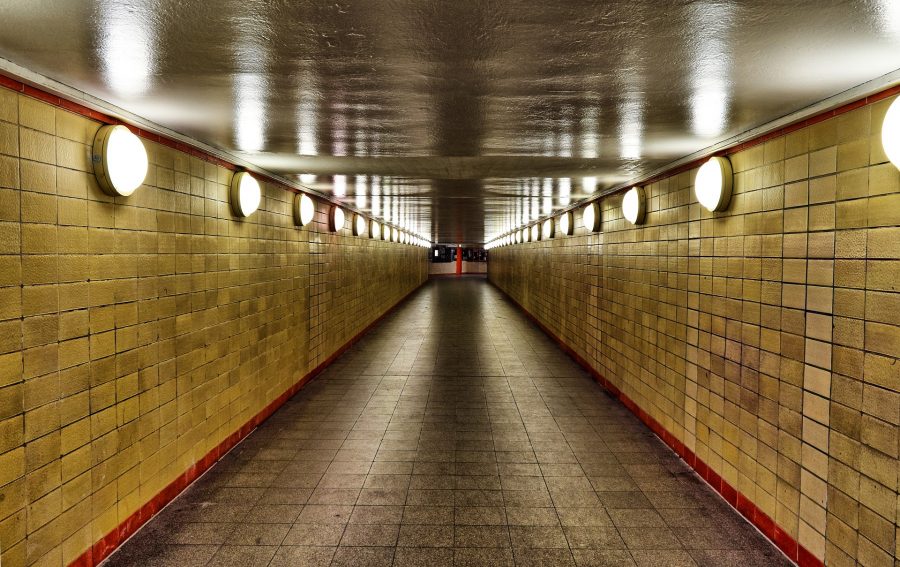 The Hong Kong-based institution is one of the largest exchanges in the world, but it is slowly losing its brand value as a key player in the industry. According to the recent Coin Metrics’ report, Bitfinex’s market share for BTC/USD had been declining sharply after holding the most volume at the start of the year. 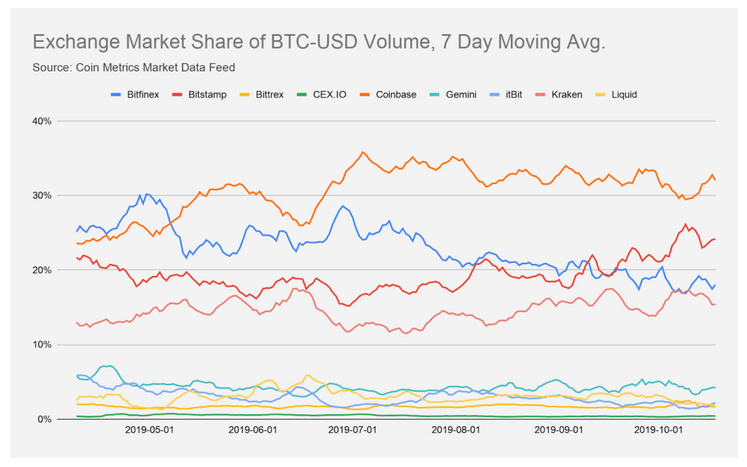 It has been speculated that Bitfinex’s drop in volume is directly related to the ongoing Hong Kong protests. However, this seems to be just one in a coalition of various issues the exchange is facing right now.

Bitfinex received the first blow in April, when the New York Office of the Attorney General [NYAG] opened an investigation against iFinex for alleged fraud. iFinex had reportedly lost over $850 million and the exchange had taken around $700 million from Tether reserves to cover up its losses, without informing its user base.

In October, the situation got worse when multiple plaintiffs initiated a new class-action lawsuit against the exchange for price manipulation activity with regards to Tether, alleging over $1 trillion in capital damage.

Meanwhile, Bitstamp announced that the exchange would be implementing lower trading fees. The exchange released the announcement in July, but the new fee schedule came into effect only on 20 August. The new fee structure was put in place for high-volume users, which made the exchange more inviting for institutional-grade investors. 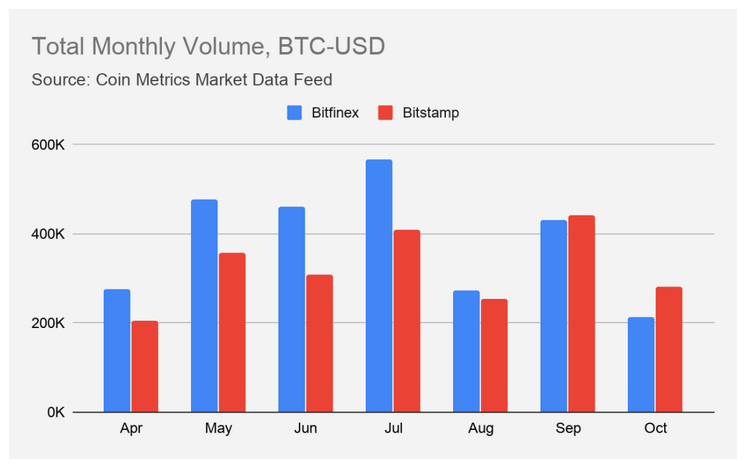 Bitfinex had a substantial lead in terms of trading volume over Bitstamp between April to July, but Bitstamp started gaining ground after the fee structure came into play. By September, Bitstamp had completely surpassed Bitfinex and at press time, Bitstamp had significantly higher market share in terms of BTC/USD volume, than Bitfinex in the month of October.