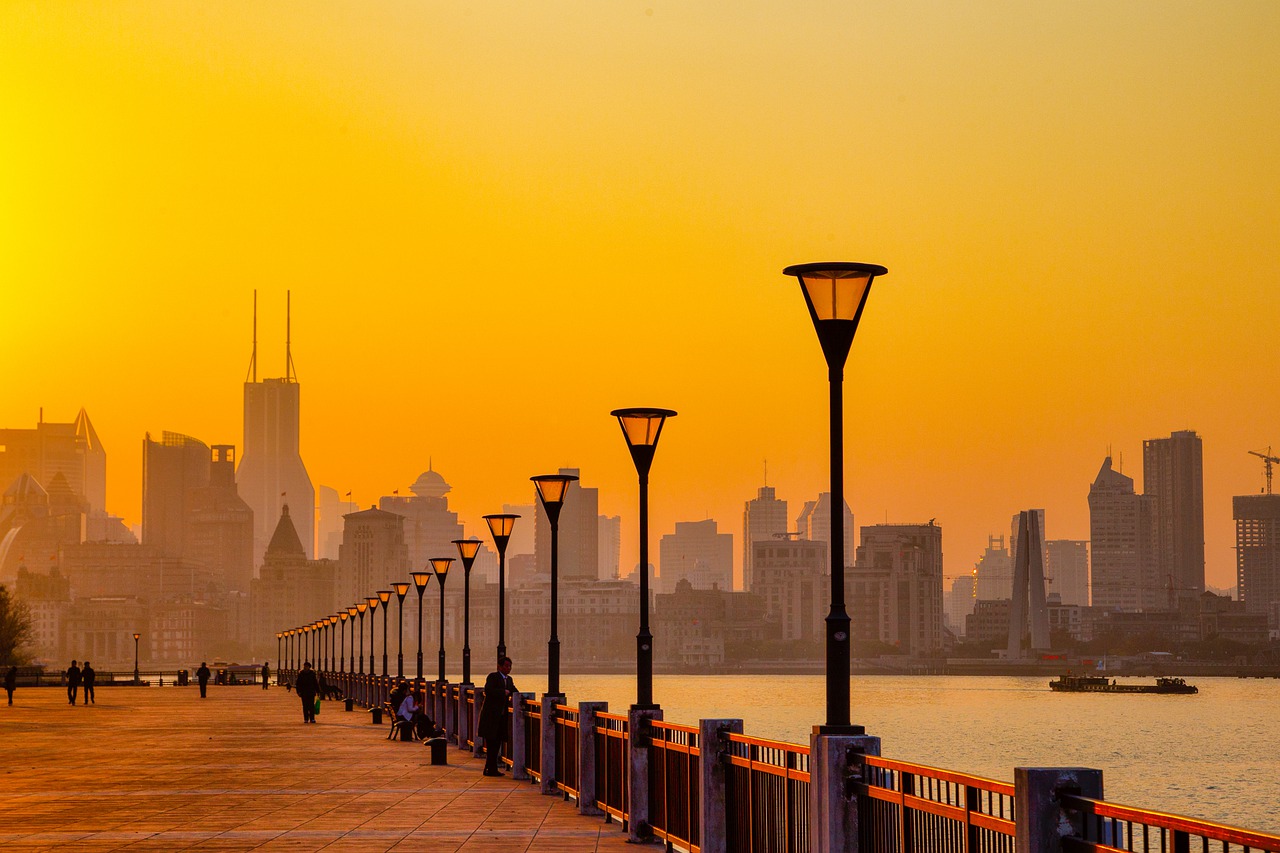 People’s Bank of China (PBoC) published a notice today stating that the country’s central bank has provided various channels such as email, fax and letter to acquire public opinions, or feedback on a revised draft that under Article 19, under Section 3, the draft proposes to include:

Renminbi includes both a physical form and a digital form.

The deadline for the local public to send in their comments about the draft revision is until November 23. According to the document attached to the notice, the draft has proposed to launch a CBDC project which has come to be known as the digital or e-yuan. In the revision draft, the PBOC has stated:

Any individual or entity shall not make or issue any tokenized note or digital tokens that replace Renminbi’s circulation in the market.

This proposed revision however comes after the PBOC announced its CBDC testing in major cities in China.

Overall the attached revision draft of the current central banking law proposed to legalize the CBDC but has prohibited its circulation. The document read:

For anyone that violates such regulation, the PBoC will halt such activities and forfeit any proceeds from the making and selling of yuan-backed digital tokens and issue a fine that is up to five times of the involved proceeds.

Should Ethereum no longer be classified as an altcoin?