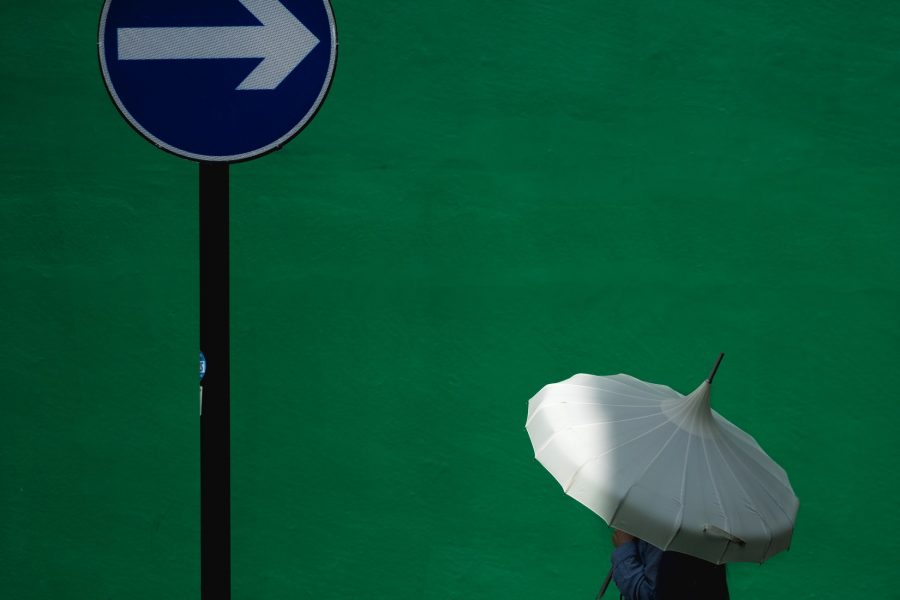 Cardano is the first cryptocurrency to be based on the Haskell code. The team had previously elaborated that Haskell’s modularity and composability allowed IOHK to leverage “a lighter weight bespoke library called Time Warp for Cardano” and the rapid evolvement of Haskell libraries, the language, can be used to write production applications.

To avoid ambiguity and human error, IOHK, the parent firm of Cardano, embraced functional programming languages, Haskell being the most notable one. One of the primary reasons behind choosing Haskell was the fact that it provided “the right balance of practicality and theory”.

“A whole new rewritten Haskell Cardano will be pushed to the consumer in January 2020”, revealed IOHK Founder Charles Hoskinson. He also discussed the flurry of upgrades on “decentralized element”- the Shelley testnet. In the latest AMA session, Hoskinson said the team was also preparing for Haskell Shelley Testnet likely in the same month.

In another update, Hoskinson revealed that the Cardano team has been building an Explorer for the much-awaited incentivized testnet.

“Things are certainly moving in the right direction, incentivized testnet is still scheduled for November. We’ll go ahead and make an announcement sometime this week or next week about specifics for that as well as the airdrop date of when we are going to the snapshot.”

At the moment, the developers are yet to decide whether there will be one or two snapshots and the time between the first two snapshots would essentially be a trial run since the mining is not real. According to the CEO, a mechanism like this in place would give users access to their testnets to stake ADA and also time to remediate if a problem arises.

Ethereum’s consolidation under $190 may continue