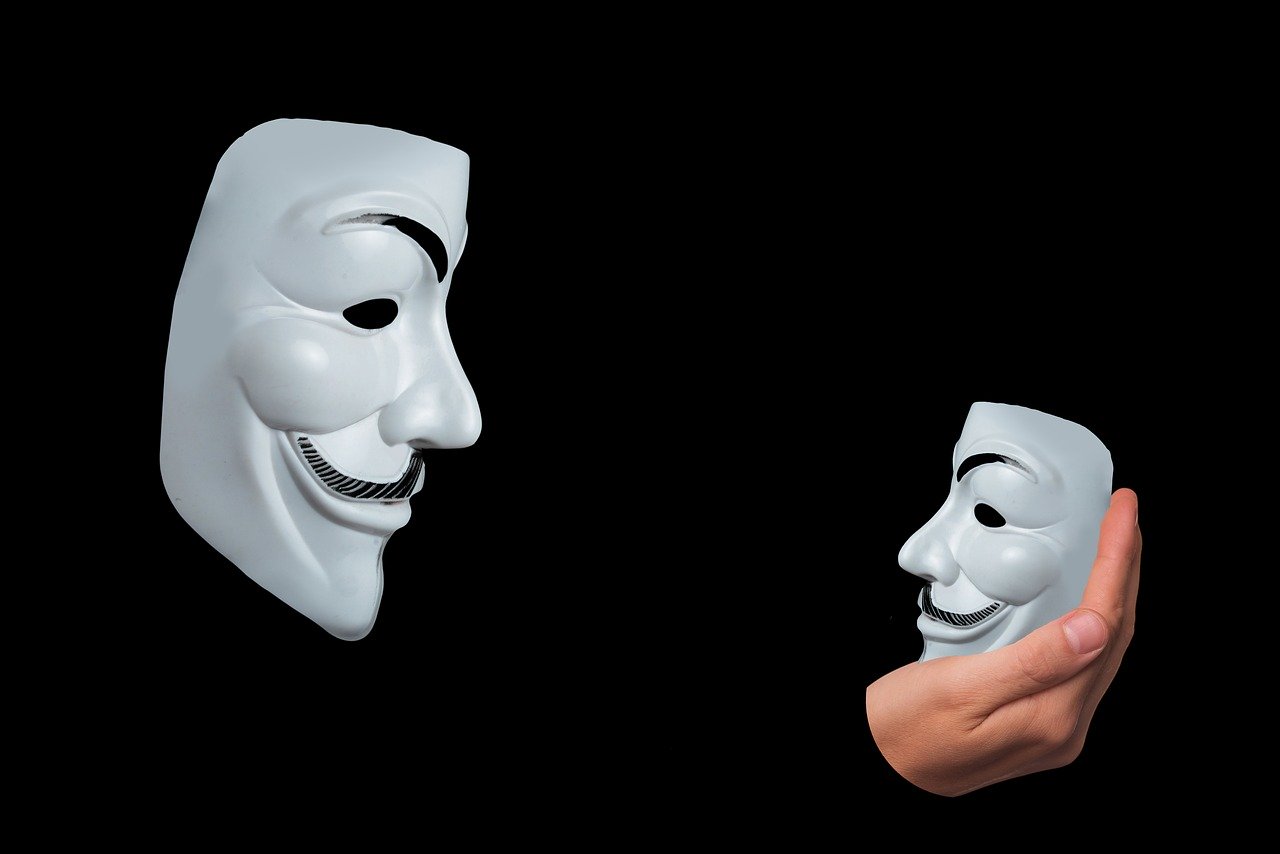 Chainlink’s growth recently, especially in the month of August, has largely been parabolic, with many in the community under the belief that it may replicate Ethereum’s incredible price appreciation from 2017. It’s not hard to see why these people have these expectations as following its most recent surge, LINK shocked everyone after it climbed as high as 4th on CoinMarketCap’s charts. In fact, the crypto’s price performance has pushed many exchanges to finally jump onto the LINK bandwagon.

Just a few days ago, one of the crypto-market’s most-popular exchanges, Bitfinex, announced the listing of Chainlink [LINK], with its deposit and withdrawal services commencing soon after. At the time of writing, the trading pairs on offer were LINK/USD and LINK/USDT.

This came on the back of yet more good news as a few days before the Bitfinex announcement, Binance announced the launch of LINK/USD coin-margined perpetual contracts, with the same having leverage of up to 75x.

It should be noted, however, that while these developments were greeted by the community, LINK’s price did not, with the crypto’s price continuing to slide down the charts after hitting its ATH a week ago.

LINK wasn’t the only asset to make news this week, however, with DOT also creating waves. Like LINK, Polkadot’s DOT token was also listed on Bitfinex recently, with DOT/USD and DOT/USDT trading pairs on offer. This was followed by Binance doing so as well, with the exchange also offering additional trading pairs like DOT/BUSD and DOT/BNB.

Alas, unlike most listings, these weren’t celebrated by the Polkadot community as it was supposedly planned for the 21st of August – The Denomination Day agreed upon by the community. In fact, the Co-founder of Ethereum, Gavin Wood, went as far as to say that these “unscrupulous exchanges’ actions” had put much of the community at risk.